COVID-19 in the UAE: The music rules in Dubai have been updated 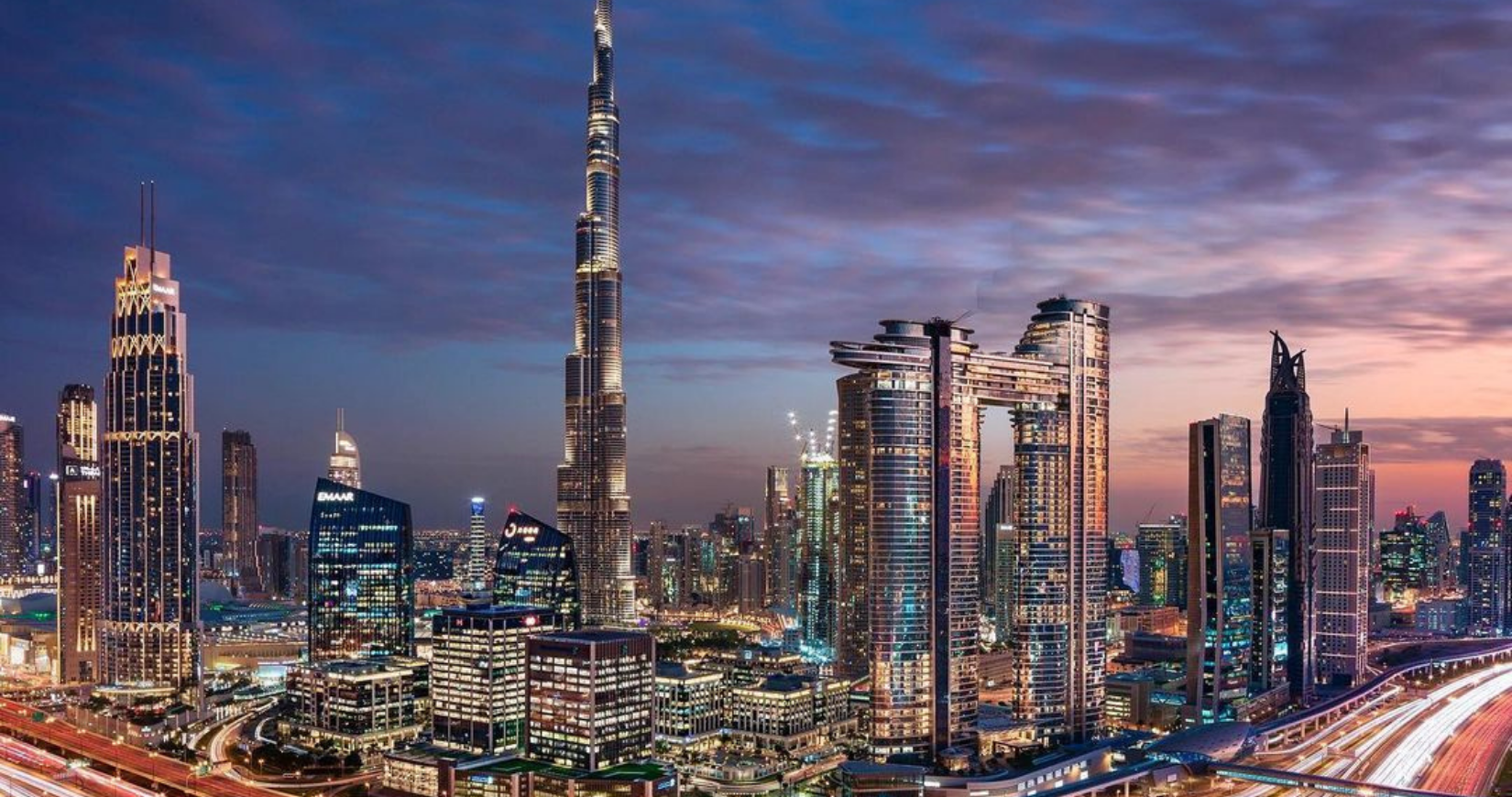 Last week, new restrictions and guidelines were implemented in Dubai in order to curb the spread of coronavirus.

A curfew of 1am on restaurants and cafes was implemented and this also included music being banned.

However, per Arabian Business, in a new circular released to Dubai establishments, music is now allowed in hotels and restaurants but only to a limited level.

According to the circular, F&B outlets and hotels are allowed to play “soft instrumental only”, but “no vocals, remixes or dance beats” are permitted. Similarly, the volume is to be no louder than 70 decibels.

“Music levels are not to be adjusted or elevated at any time for celebrations, announcements, or special events,” the statement also added.

Any establishments found to not be complying with the stated guidelines will face fines or closure for a one week period.

On Thursday last week, another circular was issued by Dubai Tourism stating that “any activity that leads to large gatherings such as weekend brunches” should be suspended until the end of February, in line with other restrictions.

Capacity on yachts is now also restricted to a maximum of 10 people.

Malls can only operate at a maximum of 70 per cent capacity.

Live entertainment in venues was suspended a couple of weeks ago and now restaurants and cafes are required to close by 1am.

All pubs and bars are to remain closed.

Indoor seated venues including cinemas, entertainment venues and sports venues can now only operate at 50 per cent.

As per the new laws imposed, there will be tougher penalties for deliberately disregarding preventive measures, while the public is encouraged to report violations by individuals or establishments through Dubai Police’s Call Centre 901 or its ‘Police Eye’ service through Dubai Police Smart App.