The whole of Dubai has now been 100 per cent disinfected 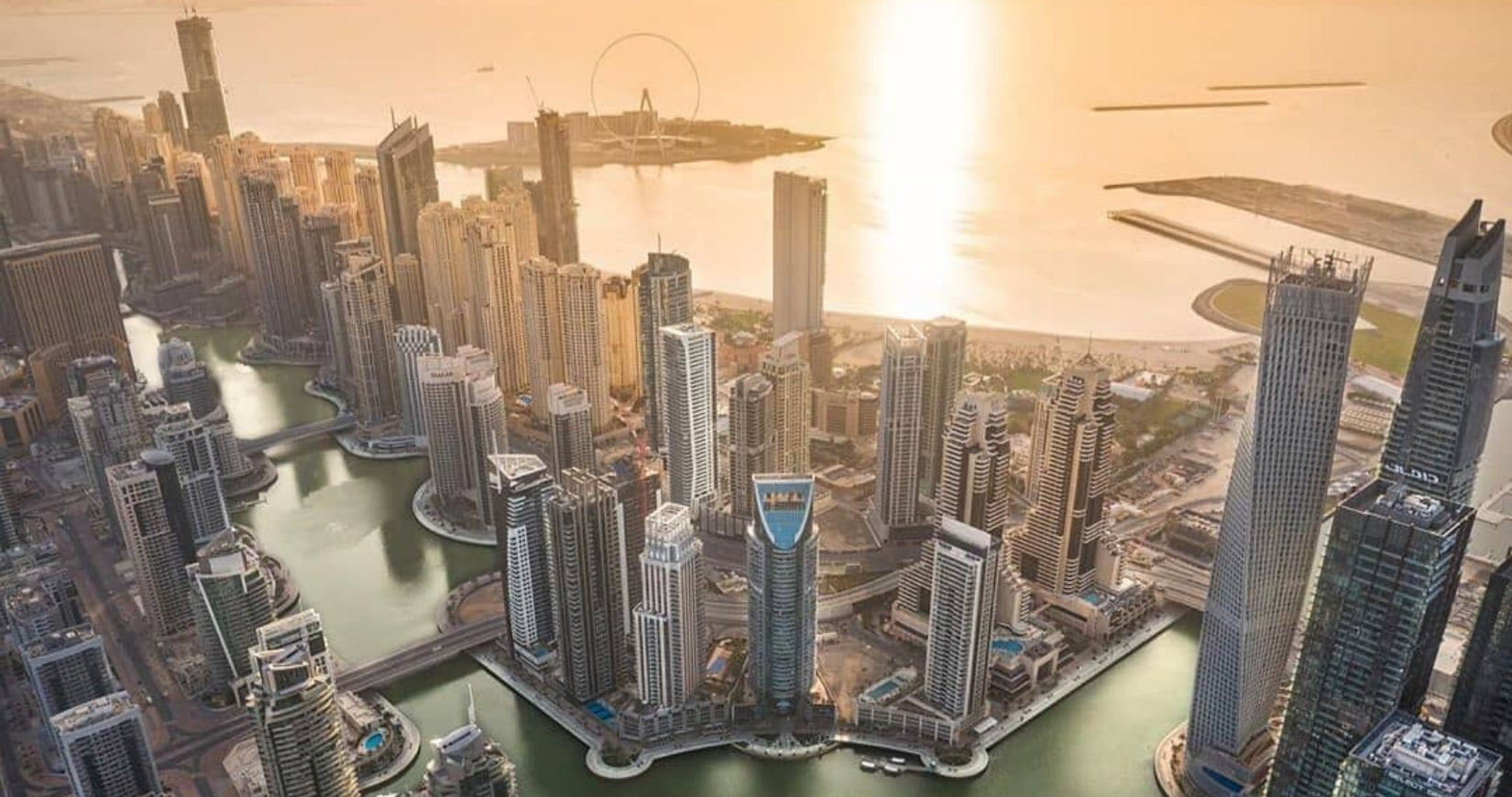 With the national disinfection programme having taken place for just over a month in Dubai, the whole of the Emirates has now been 100 per cent sterilised, officials announced on Tuesday.

However, the busiest and most populated areas of Dubai are set to be sterilised again, Brigadier Al Hassan At Mutawa, Assistant Director-General of Fire and Rescue at Dubai Civil Defence, explained in a statement.

“We will repeat the sterlisation in areas with large movement,” he stated. “All roads were disinfected 100 per cent based on the plan given to Civil Defence as we are part of a government team.”

According to the authority, 75,000 litres of sterilisation liquid a day was used in order to ensure the highest standards were taken to disinfect the city, which saw major sites sterilised, as well as all roads and buildings.

In order for the national sterilisation programme to take place, residents in Dubai were put on a 24 hour lockdown for three weeks.

However, as of last Friday, 24 April, the movement restrictions were lifted, and now an nightly curfew from 10pm to 6am is in place.

While residents are permitted to leave their houses during the day for essential means, it is still encouraged for people to stay home as much as possible.

READ MORE: 8 key things you need to know about the easing of restrictions in Dubai