Confirmed: The Real Housewives of Dubai is set to air in 2022 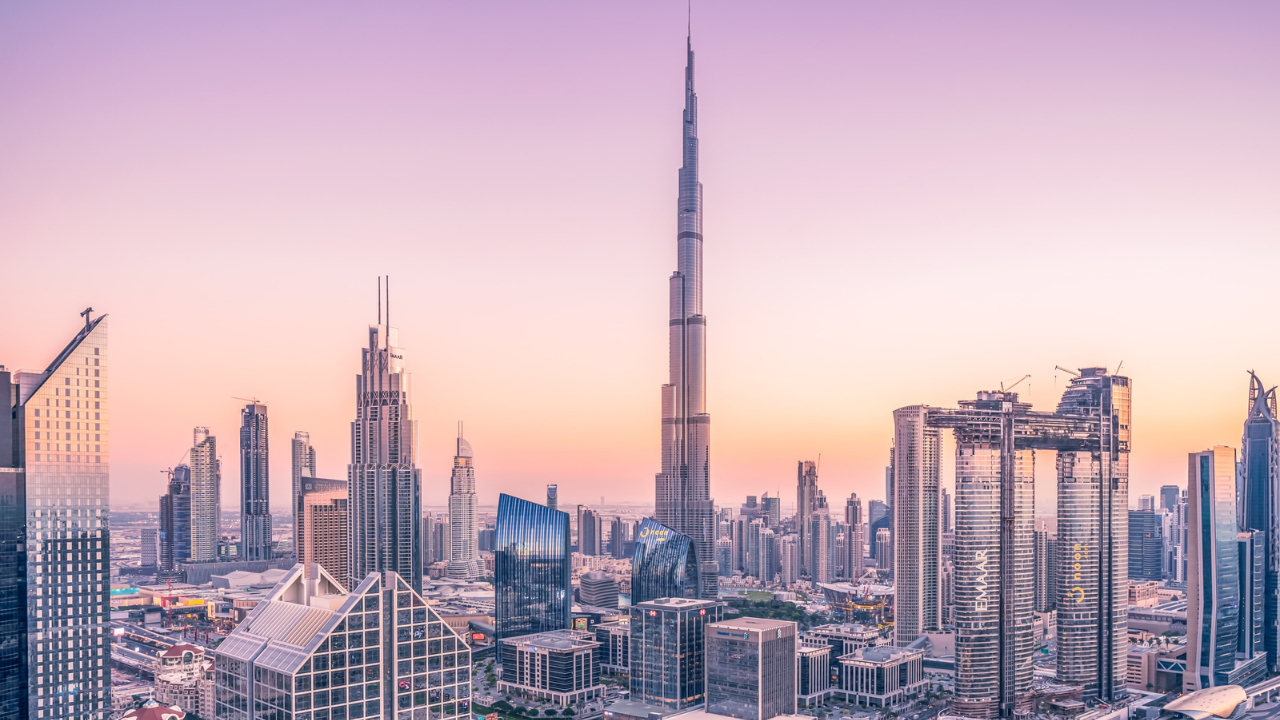 The ever-popular reality franchise the Real Housewives is coming to Dubai.

US television network Bravo confirmed to The Hollywood Reporter the show, The Real Housewives of Dubai, has been greenlit.

Sharing his excitement in a statement about the new show, executive producer Andy Cohen said he’s been “fascinated” with Dubai “for years”.

“Everything’s bigger in Dubai, and I couldn’t be more excited to launch Bravo’s first international Housewives series in a city I’ve been fascinated by for years, with an outstanding group of friends as our guides,” his statement read, per The Hollywood Reporter.

According to the US network, The Real Housewives of Dubai will focus on a group of women based in the emirate “navigating their relationships, careers and supremely lavish and ultra-wealthy lifestyles in the United Arab Emirates”.

Thus far, the cast hasn’t been confirmed, but many US outlets are speculating Caroline Stanbury – who previously starred in the Bravo produced show Ladies of London – could be one of the stars.

Will you be watching?