It’s Been Confirmed: Ramadan Will Begin On Saturday In The UAE 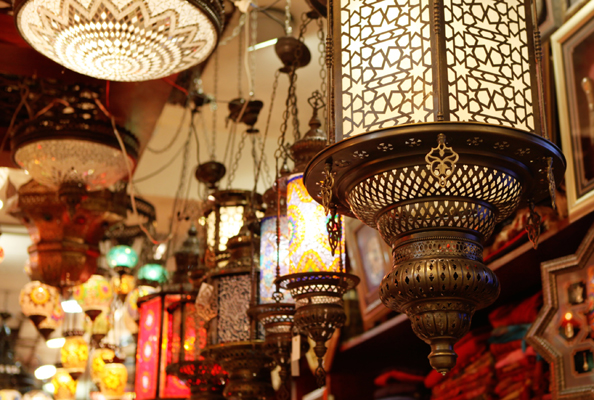 The crescent moon has been sighted, and the start of the Holy Month has been revealed for the UAE, Oman and Saudi.

The first day of Ramadan will be Saturday 27 May, the UAE Moon Sighting Committee has just confirmed.

That means the month of Sha’aban will end on Friday 26 May, and the first day of Eid Al Fitr will fall on either Sunday 25 June or Monday 26 June.

According to Gulf Business, the last day of Ramadan is most likely to be June 24 (though the actual date will be confirmed nearer the time, based on sighting of the moon).

Read:
Here Are Two Simple Ways You Can Pay It Forward This Ramadan…
An Introduction To The History Of The Holy Month Of Ramadan

Ramadan always last for 29 or 30 days every year.

Countries including Saudi Arabia, Oman, Indonesia and Malaysia have also declared tomorrow as the beginning of the Holy Month, based on the sighting of the crescent moon.

Saturday, May 27 will be first day of the holy month of #Ramadan in #UAE pic.twitter.com/gxblsxCIwT

From Sunday May 28 until the end of Ramadan, private sector workers will be entitled to work two hours less every day according to UAE labour law.

Public sector employees will work from 9am to 2pm, according to state news agency WAM.

However non-Muslims working in DIFC are not entitled to the extra two hours off as the area follows its own labour laws.

A leading Islamic scholar predicated earlier this year that Ramadan would fall on May 27, and, if Sheikh Abdullah Bin Sulaiman Al-Manie’s other predications are correct, we can expect the month of Haj to start on August 23, and last for 29 days.

Based on Al Manie’s astronomical calculations, this will mean Arafat Day is scheduled to fall on Thursday August 31, and Eid Al Adha on Friday September 1.

New to marking Ramadan in the UAE? Check out our top 20 dos and don’ts for expats before the Holy Month starts tomorrow…