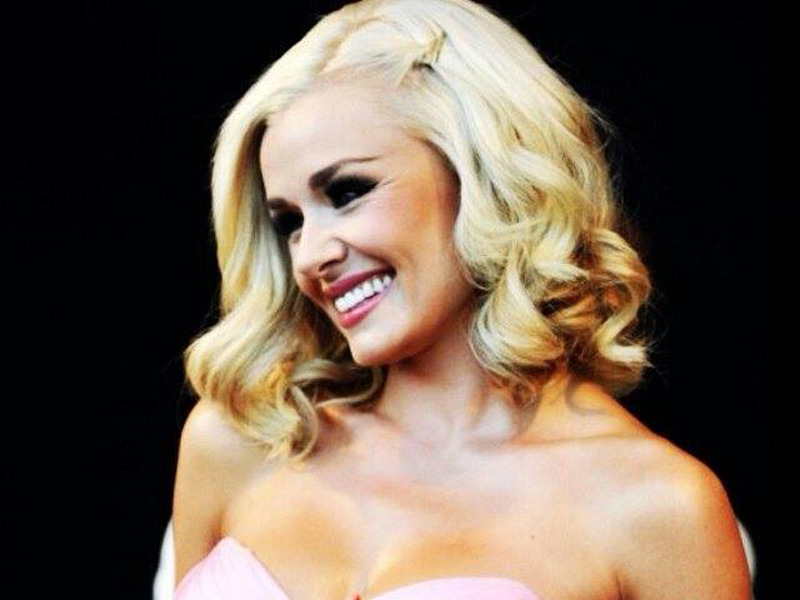 Love a spot of classical? You’re in luck.

It seems the allure of Dubai Opera continues. Having already attracted a series of world-class performers since opening its doors last month, the classical crowd is now being drawn in – with renowned mezzo soprano Katherine Jenkins and tenor Alfie Boe set to headline a festival there next year, with jazz pianist Jamie Cullum looking to play on the closing night.

Also playing at the event will be violinist David Garrett with special guest pianist Khatia Buniatishvili on April 1, Jonas Kaufmann on April 6 and soprano Angela Gheorghiu on April 7.

Sensational Dubai Singer Is Forced To Drop Out Of The X Factor
Dubai Opera Insider: From The Valet To The Best Seats 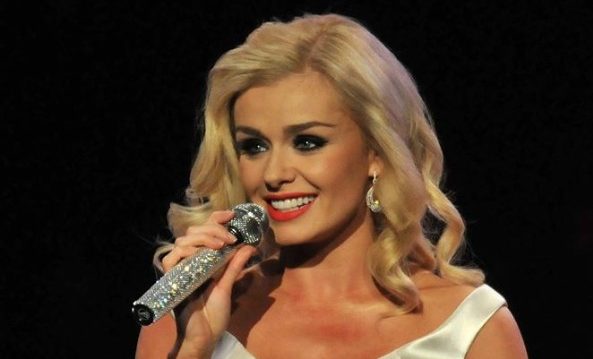 The 38-year-old Welshwoman has released a massive 10 studio albums, having accrued a string of seven UK classical No 1s, as well as a BRIT Award for Best Album.

Jenkins has sung alongside some of the best in the industry, including Placido Domingo and Andrea Bocelli, and has even sung in front of the British royal family at the Queen’s Diamond Jubilee and coronation concerts. 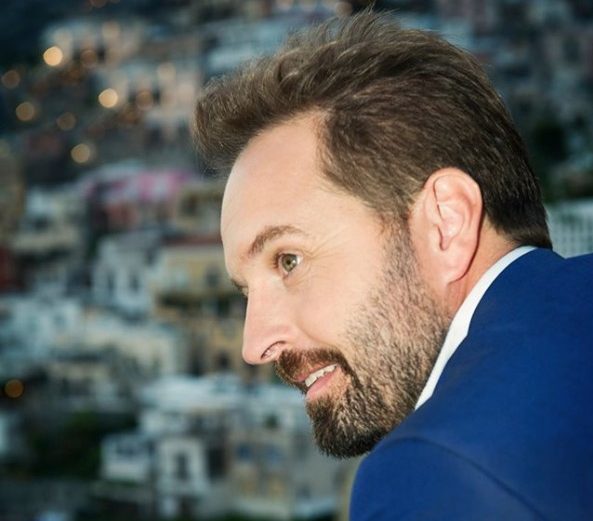 The actor and tenor is one of the best-known in the British musical theatre scene, and has performed all over the world – most notably in La Bohème in Broadway and as Jean Valjean in Les Misérables in London’s West End.

This year, he’s starring in the lead role of the New York play Finding Neverland, a musical based around the author of Peter Pan J.M. Barrie. 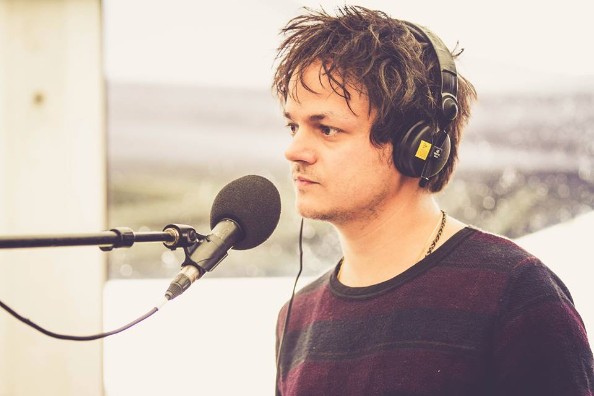 The esteemed jazz pianist played over a thousand shows before he even graduated, self-funding his first album Heard It All Before to kickstart his career.

He’s become known in recent years for his jazz-inspired YouTube covers of popular songs, including Rihanna’s  Please Don’t Stop The Music and Taylor Swift’s Shake It Off.

Here’s his most recent cover of Justin Bieber’s What Do You Mean:

How much are tickets?

Tickets can be purchased starting October 5 from Ticketmaster and Dubai Opera’s website.