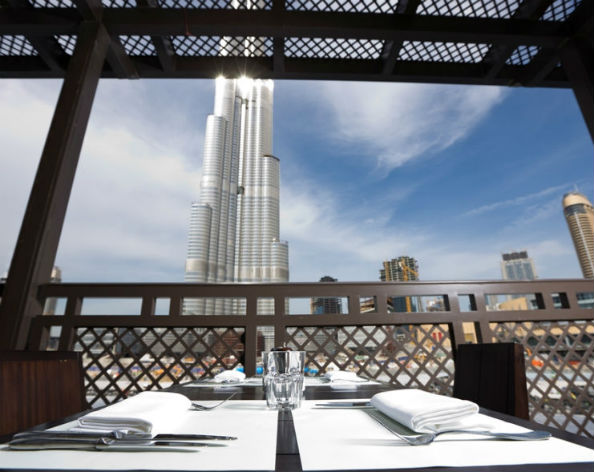 While we are certainly spoilt for choice when it comes to restaurants and entertaining in the UAE, we would be kidding ourselves if we denied that we don’t have some favourites, which is why foodies in the region have been left disappointed after it was announced that that two of Dubai’s most iconic restaurants are closing down.

Two of Souk Al Bahar’s most popular restaurants, Rivington Grill and Mango Tree, are closing their doors and rumour has it another popular hot spot could also be coming to an end… 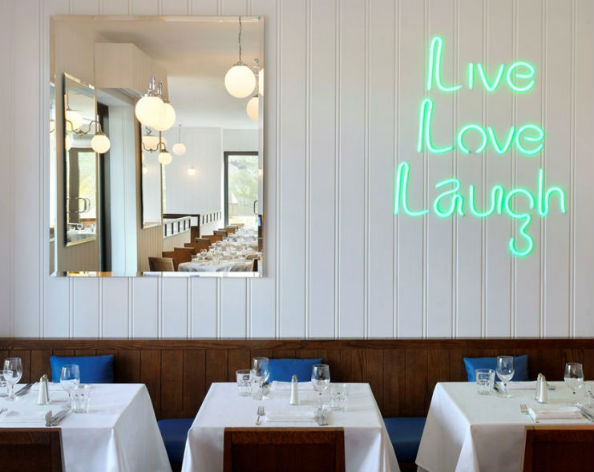 The classic British bistro will be closing down on June 5, giving you a month before you’ll no longer be able to tuck in to one of their roast lunches or chunky chips.

Rivington has been around a while – eight years to be exact, and is known for its light interiors, table cloth service and top-notch British pub grub.

For their last month, rumour has it they’ll be bringing back all their best sellers, as well as a special lunch menu including two courses for Dhs100, or three for Dhs120 from Sunday to Thursday, 12pm to 5pm. 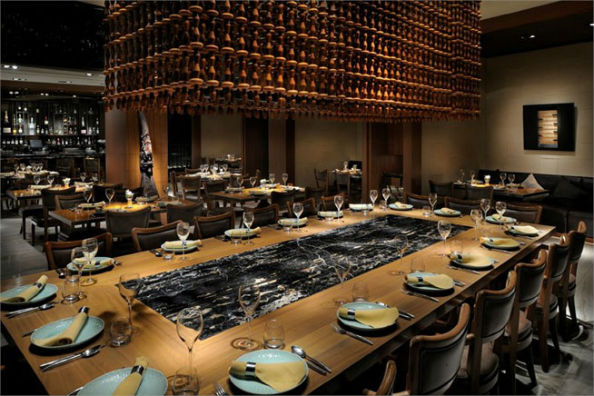 The other restaurant in Souk Al Bahar, Thai food spot Mango Tree has rather unfortunately already closed its doors.

The reason behind it closing is yet to be confirmed, but word on the street is that the rent was just too high. Whereas before, the area surrounding Souk Al Bahar was swamped with construction, it’s evolved into a pretty central and happening area. Not to mention the swarms of competitors who’ve popped up.

The restaurant has won many awards, and was well known among the foodie community for serving up five-star notch in an equally five-star setting, so it’ll be a shame to see it go.

If you’re into the Dubai restaurant scene, you may have heard a rumour or two about British favourite The Ivy closing down.

If you’re a fan, fret not. After speaking with The Ivy’s restaurant manager, we’ve learned that the rumours were merely that – rumours. In fact the restaurant is getting ready to celebrate its fifth anniversary, for which there will be a special event.