Cinemas Could Lead To A Corrupt ‘Mixing Of Sexes’, Says Saudi Official 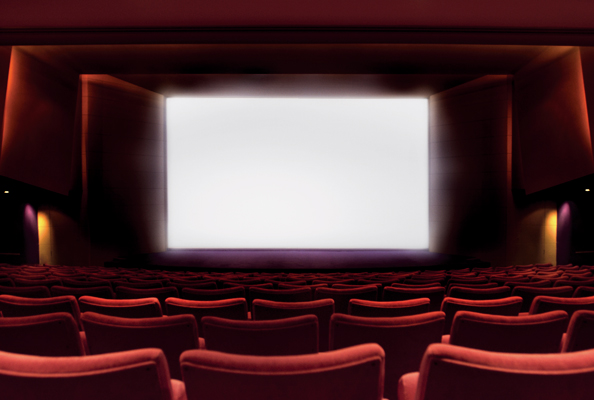 In recent months, there have been calls to end the controversial driving ban on women, and to get more females into a wider range of professions in the conservative kingdom.

However not everyone is supportive of relaxing Saudi Arabia’s strict laws. Case in point? The nation’s religious chief has spoken out about a touted legalisation of cinemas and concerts.

As part of the country’s Vision 2030 – the kingdom’s post-oil economy plans – Saudi and its monarchy are said to be looking into introducing cultural and economic reforms.

But in a TV appearance earlier this week, Grand Mufti Sheikh Abdulaziz Al al-Sheikh warned about the “depravity” that concerts and cinemas could bring to the country.

Read:
This Saudi Music Video About Women’s Rights Is Striking A Chord
Saudi Man Who Called For An End To Male Guardianship Is Jailed

Public cinemas have been illegal in the country since the 1980s, but Amr al-Madani, the head of the government’s General Authority for Entertainment, last week raised the possibility of opening some later this year.

“We know that singing concerts and cinemas are a depravity,” the Grand Mufti said in response, as reported by news site Sabq.

“There is nothing good in song parties, for entertainment day and night and opening of movie houses at all times is an invitation to mixing of sexes.”

Read:
More Jobs Should Be Open To Women, Say Saudi Officials
A Saudi Woman Who Chose Not To Wear Traditional Dress Has Been Arrested

The country’s highest-ranking cleric said cinemas would “corrupt morals and destroy values”, elaborating that “at the beginning they would assign areas for women, but then both men and women will end up in one area”.

Progress in that industry looked to be made when American comedian Mike Epps was booked to perform at a Saudi university, but the show was later cancelled.

However some changes have been made in the field of women’s rights, with a ban on women voting or taking part in elections lifted in 2015, and in 2016 the strict religious police were stripped of their power to stop, question, pursue or arrest people.