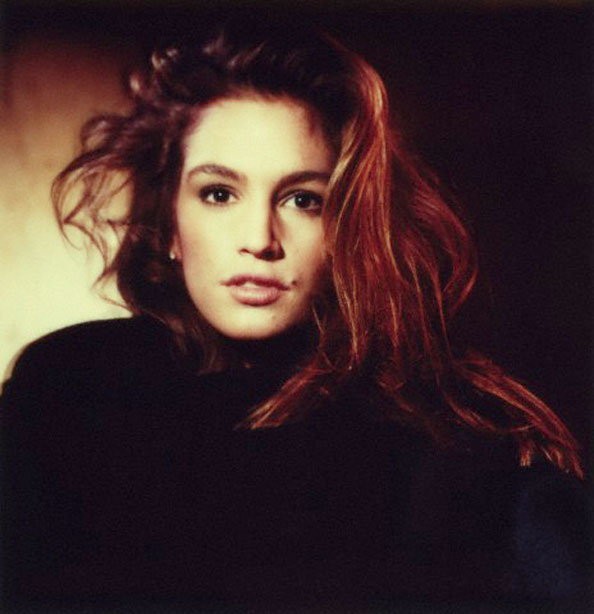 One of the original supermodels, Cindy Crawford, is producing a television series based on the “modeling wars” of the 1980s. The series, tentatively named Icon, reports Variety, will be a fictionalised version of the fierce rivalry between Ford Modeling Agency and Elite Model Management at the peak of the supermodel era.

In 1983, 17-year-old Cindy Crawford was signed by Elite Model Management after making the top 12 finalists (alongside Stephanie Seymour) in the inaugural Elite modelling competition then known as the Look of the Year.

Elite was founded in 1971 by John Casablancas and was initially a Paris-based agency providing models to the European market. A small industry at the time, Elite had a friendly relationship with New York-based agency Ford Modeling Agency run by husband and wife team Eileen and Jerry Ford and the two companies would cede or share models.

It was 1977 when Casablancas decided to move operations to New York City that the legendary rivalry began – “A period of model wars” ensued in which they poached each other’s signings; Ford and Cooper sued Casablancas for breaking territorial treaties, but lost as the arrangements were not in writing.” (from John Casablanca’s obituary in The Guardian).

The most prominent difference between the agencies was the models’ lifestyles. Eileen, who founded Ford Modeling Agency in 1946, kept a close eye on her models and would personally oversee everything from their meals to their education. Casablancas, however, was actively trying to create the concept of a ‘supermodel’ (and the exorbitant fees that went with the label) and lured many young models with the excesses of a ‘celebrity lifestyle’.

Cindy Crawford, who dabbled in acting and presented MTV’s House of Style (a 90s insider look into the modelling industry), will not be appearing in show which was suggested to her by executive producers Anne Heche and partner James Tupper. Robin Bissell, producer of The Hunger Games has also come on board to produce and write the script.

Watch a mini-documentary about MTV’s House of Style here: