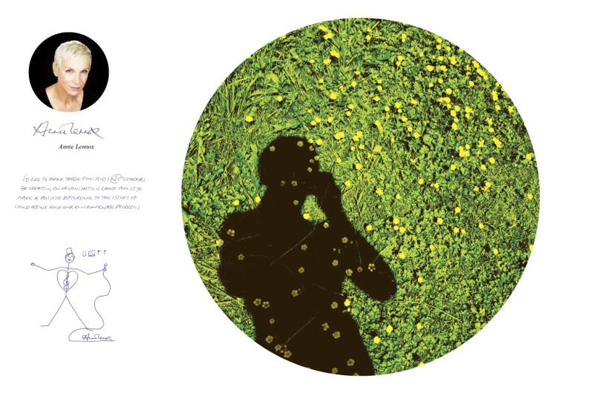 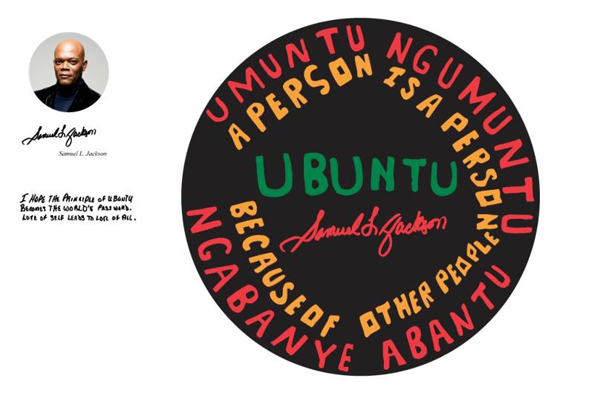 Just when you thought Dubai’s current art season couldn’t get more exciting, World Art Dubai has enlisted some incredibly talented Hollywood A-listers to offer up their own artwork for sale. Forget Picasso you could have an original Clooney, Jackson, Bowie or Freeman hanging on your walls.

Celebrity Art is an exciting exhibition taking place at World Art Dubai, a new, four-day art fair running from April 8 to 11 at the Dubai World Trade Centre. For the first time in the Middle East, during the ‘artophia’, a total of 20 artworks created by an A-list cast of screen, stage and pop culture celebrities will be put on display, and for sale, as part of the Whatever It Takes initiative.

The travelling project, which includes a total collection of 740 creative pieces by celebrities, has already enjoyed a successful stint in Europe with money from the artworks sold going towards various charities under the Whatever It Takes charity umbrella. 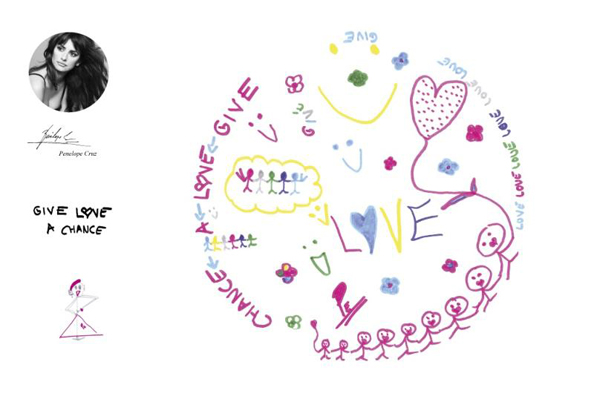 Running alongside the Whatever it Takes collection will be five additional artworks that will be part of the special Peace & Hope Wall – an exclusively-commissioned mural where children and members of the public can add their own designs next to those of pop star Katy Perry, model Naomi Campbell and Hollywood actresses, Charlize Theron, Penelope Cruz and Nicole Kidman.

World Art Dubai is a new accessible art fair, part of Dubai’s Official Art Season, created to bring together regional and global artists and galleries with Dubai’s international community.  A unique fusion of art, education and entertainment, the debut of World Art Dubai reflects the city’s growing prominence as a leading culture and arts hub. 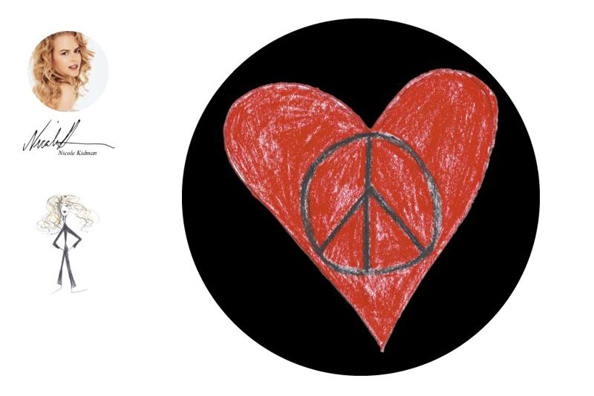 The inaugural World Art Dubai will house an affordable collection of several hundred modern, contemporary and fine artworks comprising paintings and prints, photography, sculpture, installations, performances, mixed media, new media and street art – presented by international and local artists and galleries from across four continents. World Art Dubai offers the Middle East’s only art fair to cater for all art lovers, buyers and collectors. To fund out more about the other show highlights rom the fair, visit here.