Celebrities that have been spotted in Riccardo Tisci's Burberry

UP Next
X
Queen Rania just spoke out about gender equality in the...
Emma Hodgson
November 5 2018

It’s been nearly two months since Riccardo Tisci’s debut collection for Burberry was unveiled, and a lucky (famous) few have been able to get their hands on some of the collection’s key pieces. Here’s a look at some of the people who have been spotted wearing creations from the new range, which is due to be available in early spring. Can’t wait until then? Watch out for the product drops on the 17th of every month.

You can now buy new Burberry pieces via Instagram

When the singer-turned beauty-entrepreneur jetted into Dubai for her Fenty Beauty pop up masterclass in September, she did so wearing Burberry. Rihanna wore a trompe l’oeil silk trench dress from Riccardo’s Spring/Summer ’19 collection. 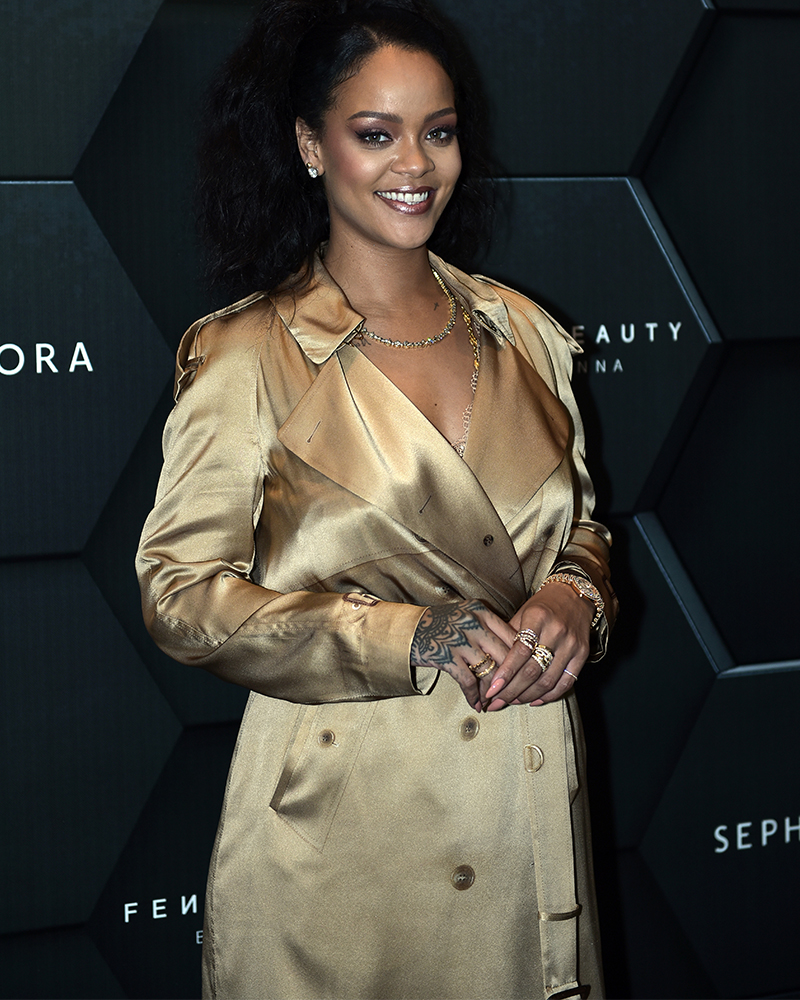 The British-Sri Lankan rapper and activist was recently spotted wearing one of Riccardo’s creations. The musician wore this eclectic piece, mixing traditional Burberry print with an asymmetrical cut and animal print. 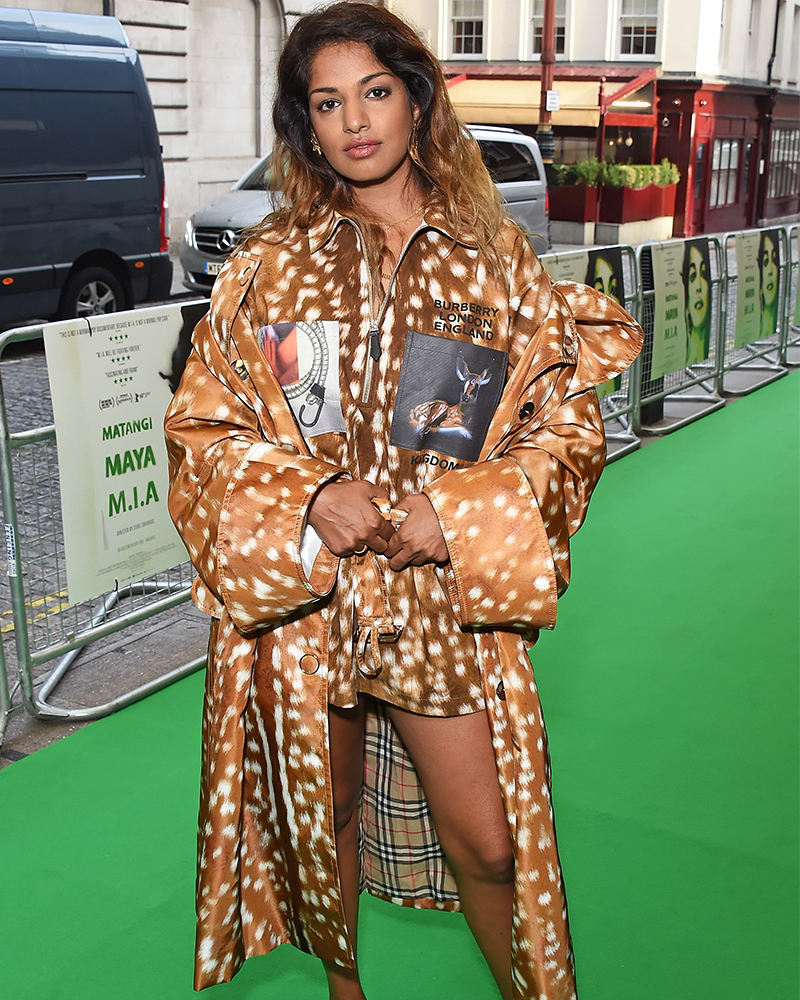 The supermodel and girlfriend of A Star is Born star, Bradley Cooper was seen out in New York City wearing one of Riccardo’s remakes of Burberry’s traditional trench coat. 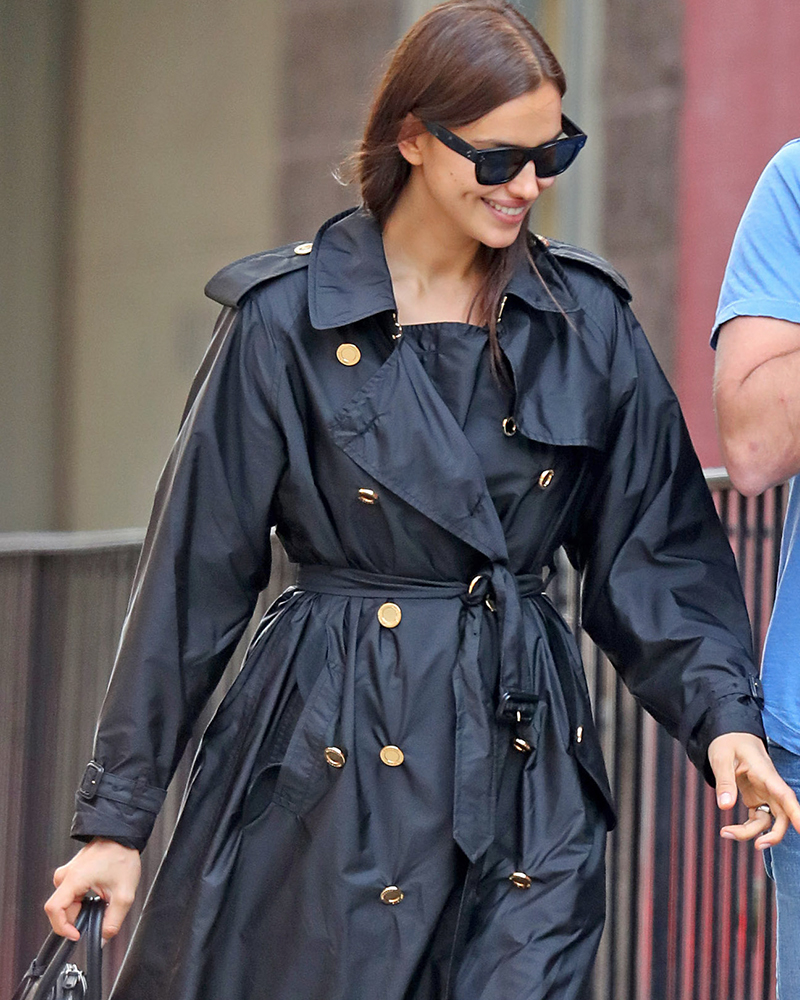 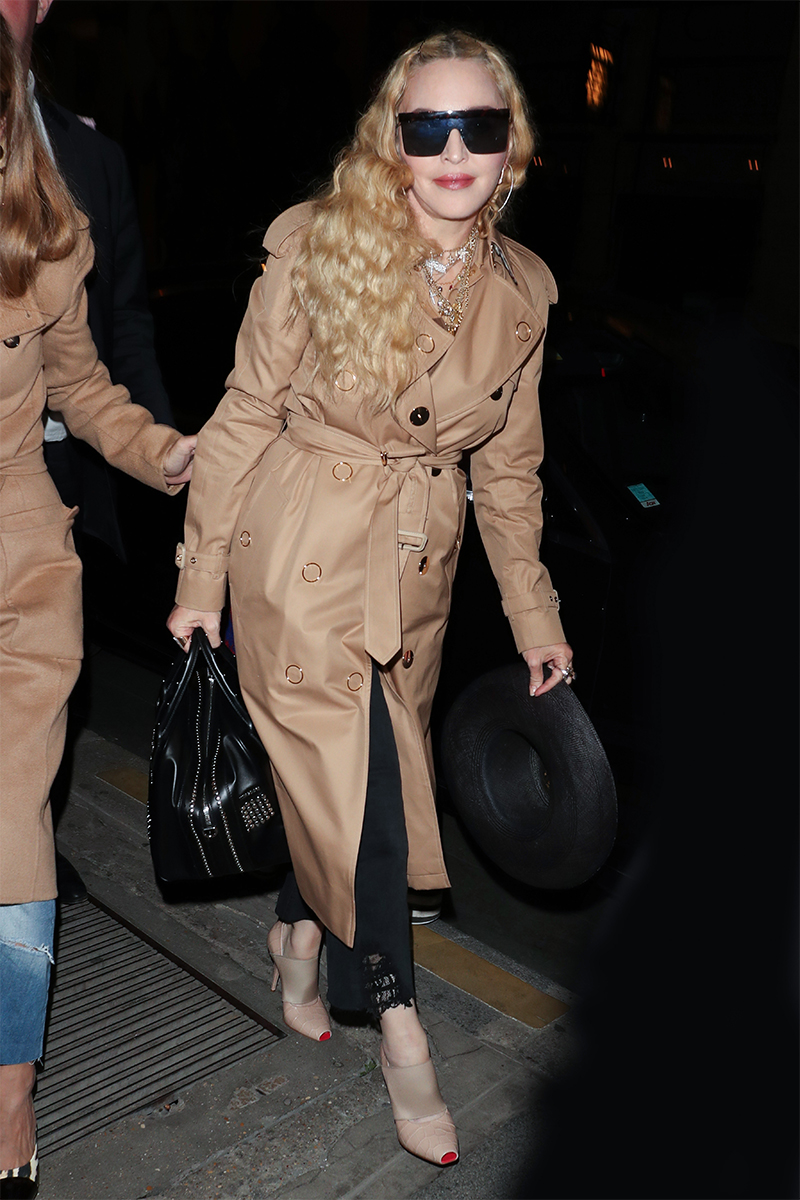 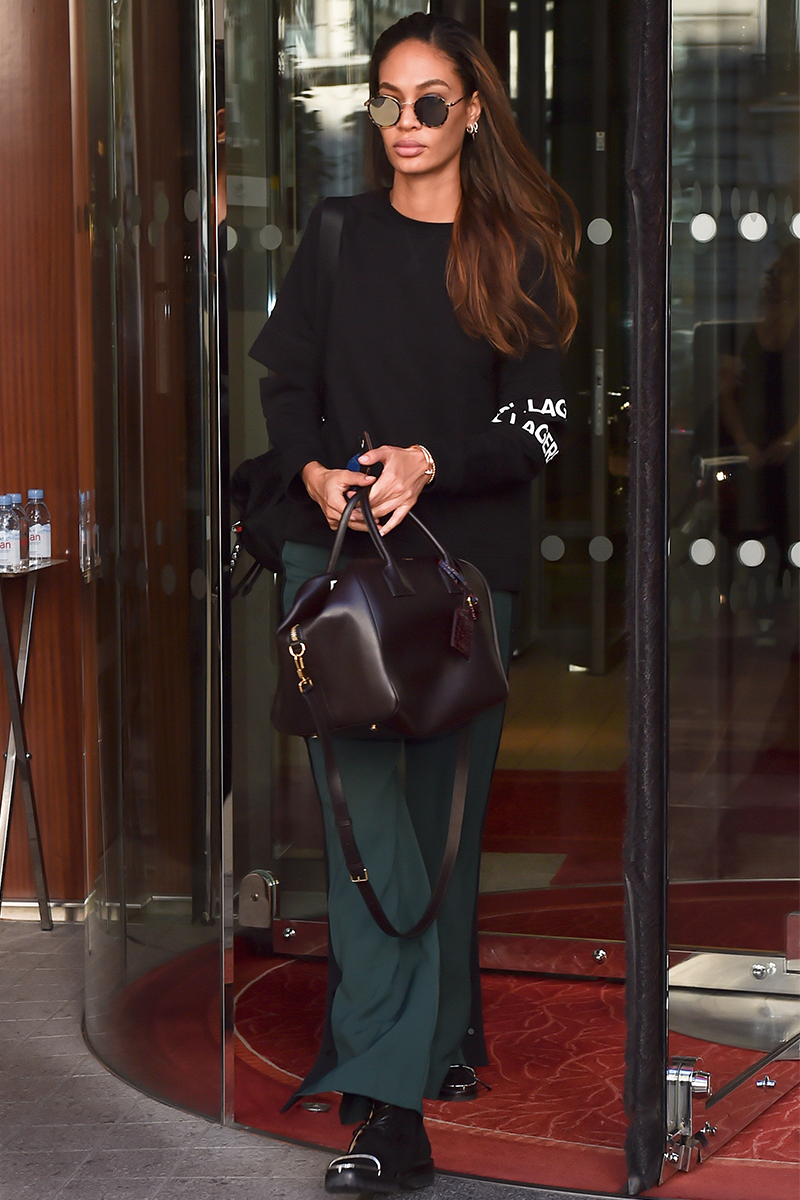