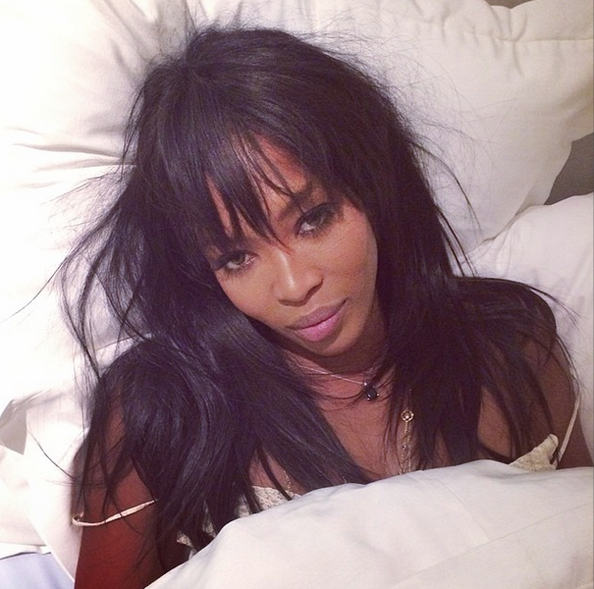 We’ve had the #nomakeupselfie, we’ve had the #ALSicebucketchallenge, but just when you thought we had a break from internet crazes, social media is awash with a new campaign – #WakeUpCall, which aims to raise more money and awareness for Syria through Unicef.

#WakeUpCall is exactly what it says on the tin – people taking a selfie moments after waking up. The campaign has been widespread among celebrity communities, with a host of bleary-eyed A-listers taking part.

Naomi Campbell was one of the first to post a picture of her (not so) sleepy face – we’re sure we can detect make-up. The supermodel looked camera-ready in a white camisole and delicate jewellery. British actor Stephen Fry followed suit, with a slightly less glamorous image and the caption: “I warn you, look away now.” Thor actor Tom Hiddleston posted an picture of himself in a hoodie, leaning against a gorgeous headboard – leaving us asking, where can we buy one?

We’re not the only ones enjoying a through-the-keyhole look at A-listers bedrooms. Supporters of the viral campaign say it works because people love a candid shot of the rich and famous. Now we know – Naomi Campbell likes starch-white sheets, Nigella Lawson is a fan of patterned wallpaper, Daisy Lowe has a gorgeous ornate headboard, and Kelly Brooke’s definitely been shopping at The White Company. 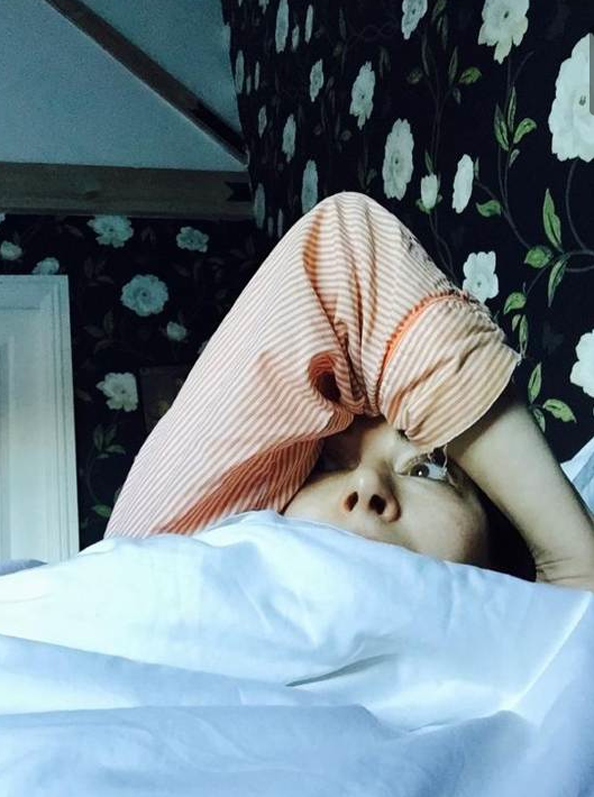 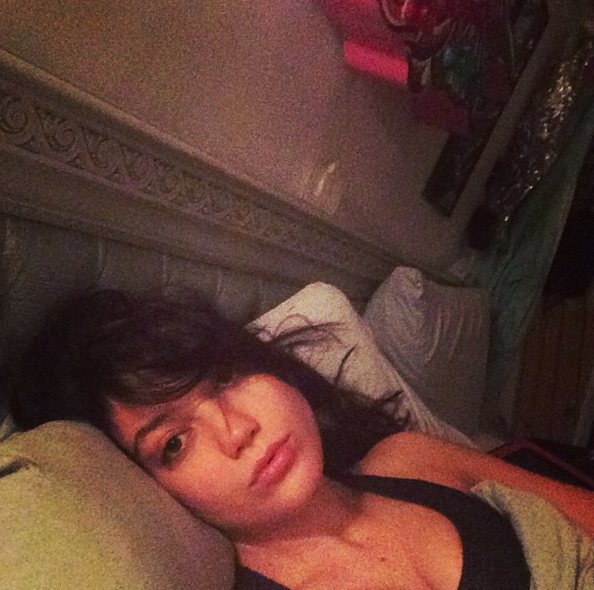 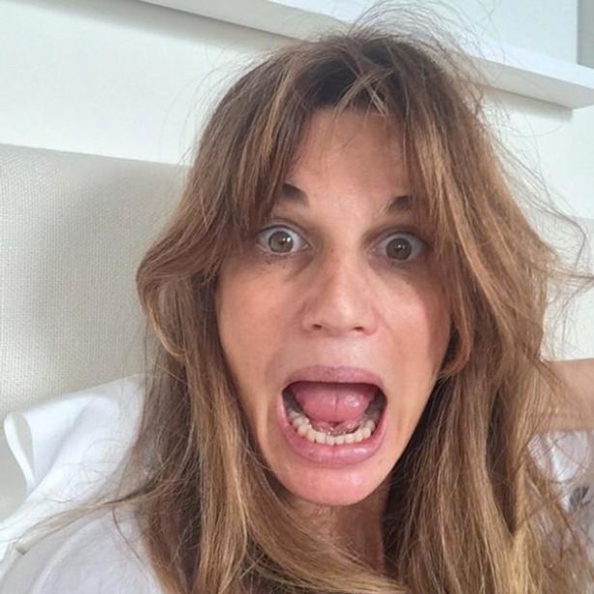 It’s been dubbed the new Ice bucket Challenge, which saw everyone from Anna Wintour to Donatella Versace tip a bucket of ice over their heads. The viral campaign raised millions for the ALS Association, and finished with almost four million mentions on Twitter.

To get involved in the campaign, post a sleepy selfie with the caption #WAKEUPCALL #UNICEF Text SYRIA to 70007, and nominate three friends.