Hollywood Legend Catherine Deneuve To Be Honoured In Dubai 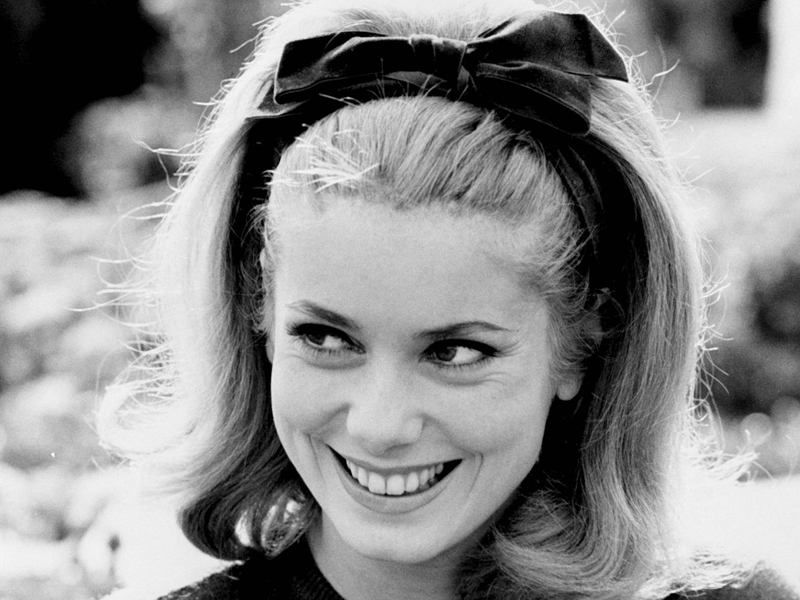 Legendary actress Catherine Deneuve, who is considered the Grande Dame of French cinema is coming to Dubai where she will be honoured with a well-deserved lifetime achievement award.

Catherine Deneuve will be honoured with the Lifetime Achievement Award at the 12th edition of the Dubai International Film Festival (DIFF), which kicks off on December 9. The award will celebrate the actress’ 60 year-long career, which began in 1957 when she was just 13.

Catherine went on to portray a series of enigmatic female leads. Her huge success saw her nominated for an astonishing 31 César awards including winning Best Actress for Le Dernier Métro (1980), a romantic drama set in 1940s France, and Indochine (1992), Regis Wargnier’s epic about French Indochina for which she also received a Best Actress in a Leading Role nomination at the Academy Awards. For one of her best-known roles, as the lead in Belle du Jour (1967), she was also nominated as Best Actress at the BAFTA Film Awards. 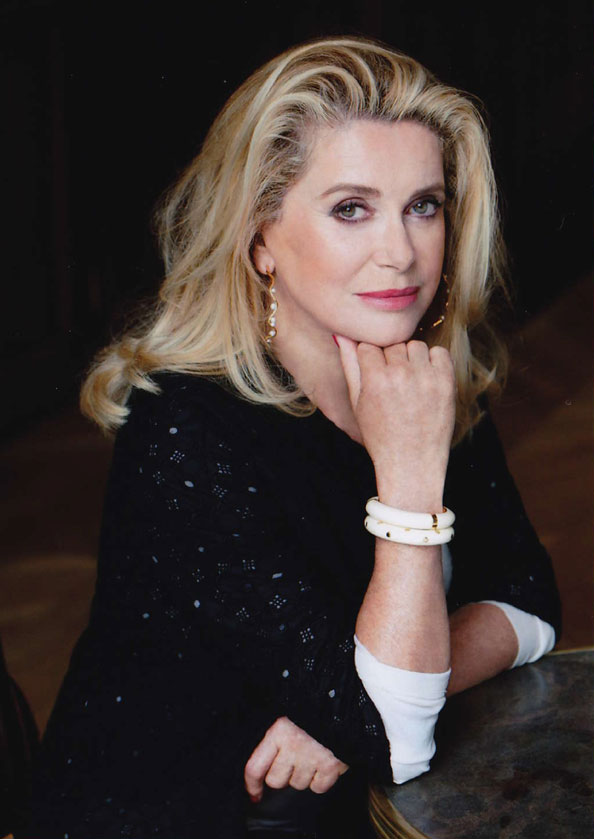 Catherine Deneuve is heading to Dubai where she will receive the Lifetime Achievement Award at the Dubai International Film Festival.

Catherine said about her nomination for the DIFF award: “It is such an honour to receive the Dubai International Film Festival’s Lifetime Achievement Award. I have been lucky enough to work all over the world and to have my work recognised here in the Middle East as well is testament to the cross-cultural and universal appeal of film.”

To celebrate the good news here are five facts you may not know about the Paris-born beauty:

Considered such a legend in her home country, that her image was used to represent Marianne, France’s national symbol, from 1985 to 1989. 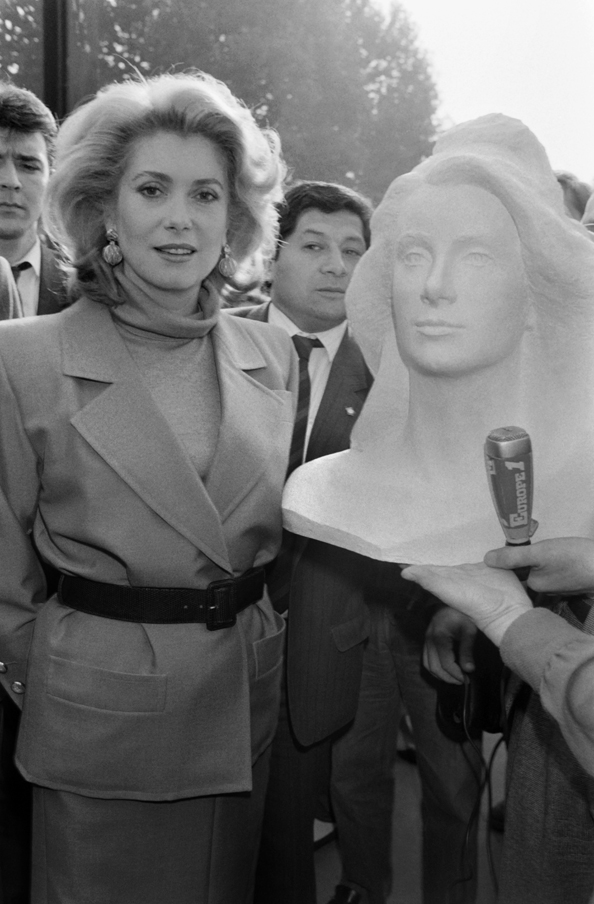 She was married to famous fashion and portrait photographer David Bailey between 1965 to 1972. She dated director Roger Vadim when she was 15 and left home when she was 17 to move in with him – he was 33 at the time.

She has worked closely with Louis Vuitton ever since starring in their luggage campaign in 2007. 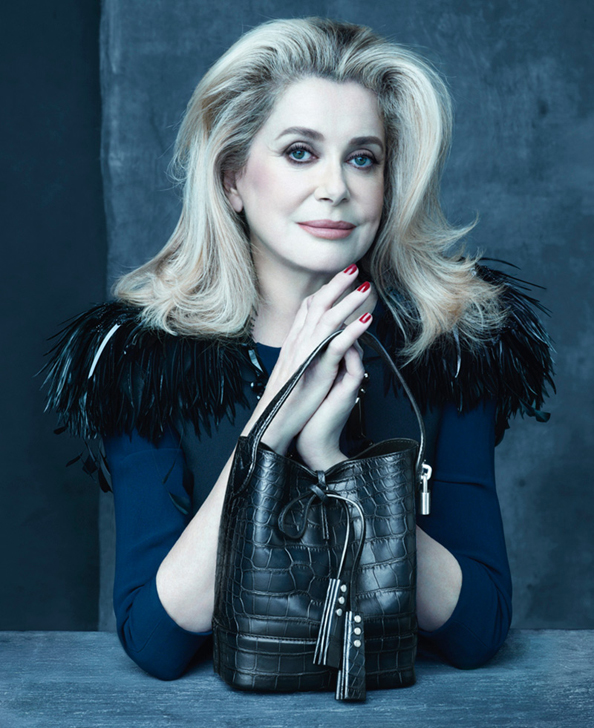 Sales for Chanel No. 5  perfume soared in the US during the late 1970s, after Catherine was made the face of the brand. So captivated by her charm, the American press went on to nominate her as the world’s most elegant woman. Catherine is as famous for her beauty as she is her acting.