Get excited: Carly Rae Jepsen is coming to Dubai 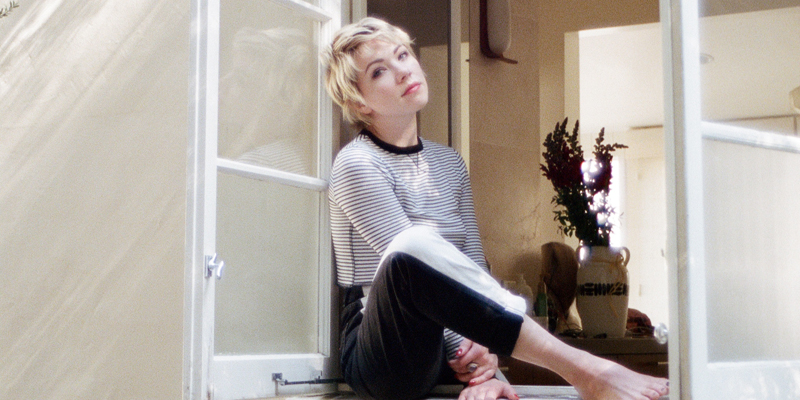 It’s sure to be a Good Time…

Just when we thought we had finally got Call Me Maybe out of our heads, it’s been announced that Carly Rae Jepsen is heading to Dubai.

The Canadian popstar will be joining the line-up for the Halloween-themed Fiesta De Los Muertos, which is being held at the Autism Rocks Arena on October 27. Other artists set to headline include British virtual band Gorillaz and UK grime artist Stormzy – who was added to the bill last week after Nick Jonas sadly pulled out.

We can expect to hear plenty of catchy pop anthems from Jensen, whose 2012 breakthrough album Kiss included that massive earworm, Call Me Maybe – which went on to become the year’s best-selling single worldwide.

The same year, the singer collaborated with Owl City on another hit, Good Time.

Jepsen’s third album, E.MO.TION, was released in 2015, featuring the single I Really Like You. The following year, the singer starred in the television special Grease: Live.

We’re counting down the days to this one already… but for now, we’ll leave you with this: