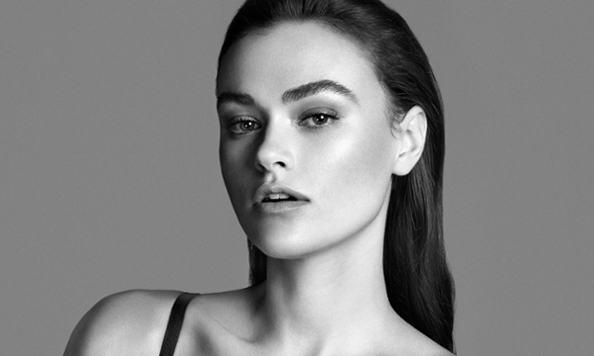 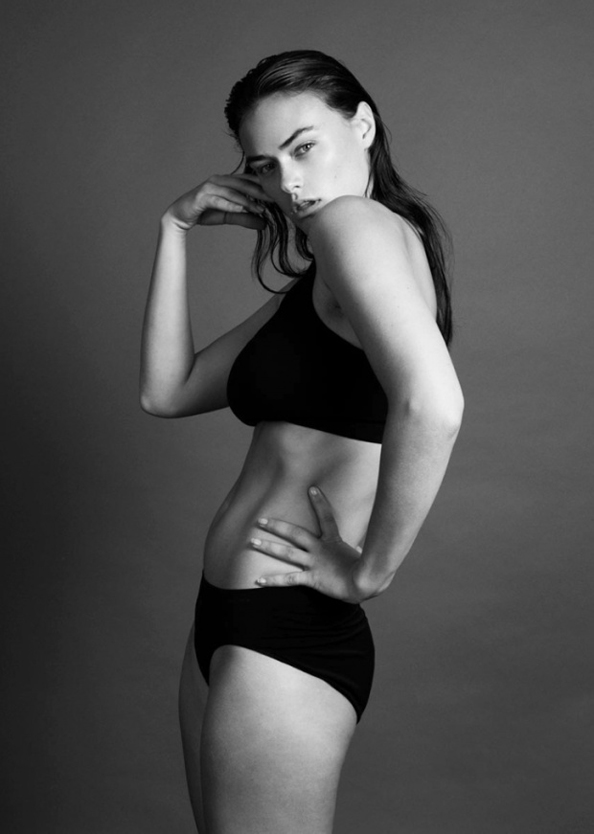 Fashion brand Calvin Klein has come under attack after using an advert starring Mayla Dalbesio, who is a UK14 (US size 10), and classified as a plus size model in the fashion industry.

As a brand that’s synonymous with kick starting the movement for young, waif-like models spearheaded by Kate Moss, many industry insiders were surprised when Calvin Klein used size UK14 American model Myla Dalbesio in their recent CK underwear campaign. Joining famous supermodels Jourdan Dunn, Jo Hye Park and Lara Stone, the former teen pageant queen revealed to Elle magazine that she was happy to be chosen for the campaign as she is “definitely bigger than all the girls [Calvin Klein] has ever worked with.” 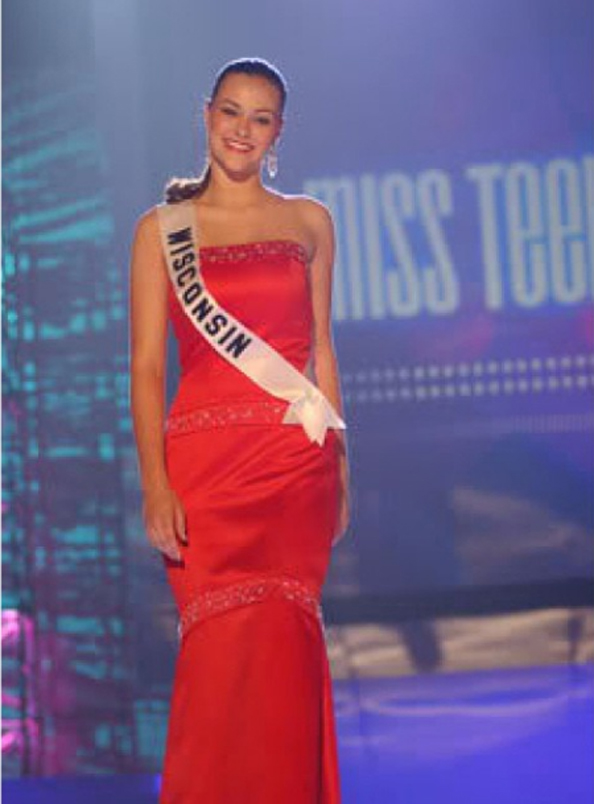 Myla in her pageant days

However, neither the fashion house nor the actual adverts have highlighted that Myla’s size differs from the rest of the models. No one has actually addressed the fact that she is the lone ‘plus-size’ model in the group, except the public. “It’s not like [Calvin Klein] released this campaign and were like, ‘Whoa, look, there’s this plus-size girl in our campaign’,” she explained. “They released me in this campaign with everyone else; there’s no distinction. It’s not a separate section for plus-size girls.” 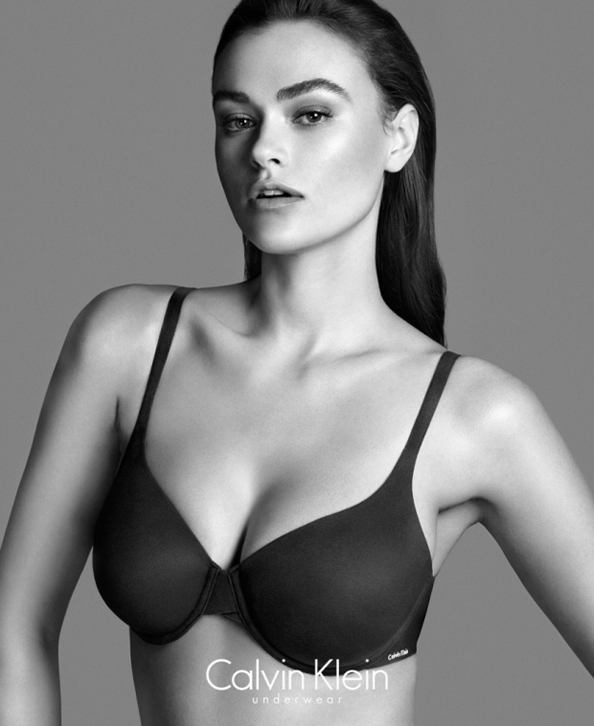 The Calvin Klein adverts that have sparked outrage

While Myla might be enthused with the adverts, many women were outraged that the model, who is a size UK14 and a US10, would ever be considered plus size or above average weight in any respect and took to social media to voice their opinions. A Calvin Klein spokesperson simply replied: “The Perfectly Fit line was created to celebrate and cater to the needs of different women.” While Myla added: “’To see a brand like that embracing a greater range of sizes… it’s really special.” Let’s hope more brands follow suit and expand their model criteria as well. 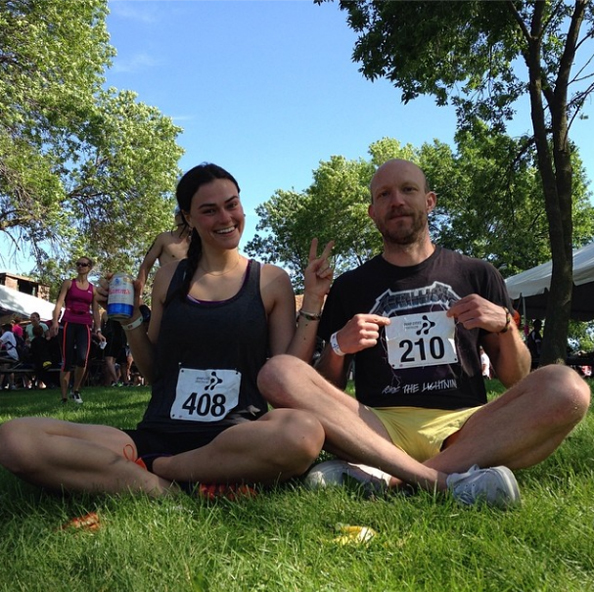 Myla is healthy and fit, pictured here after a triathlon