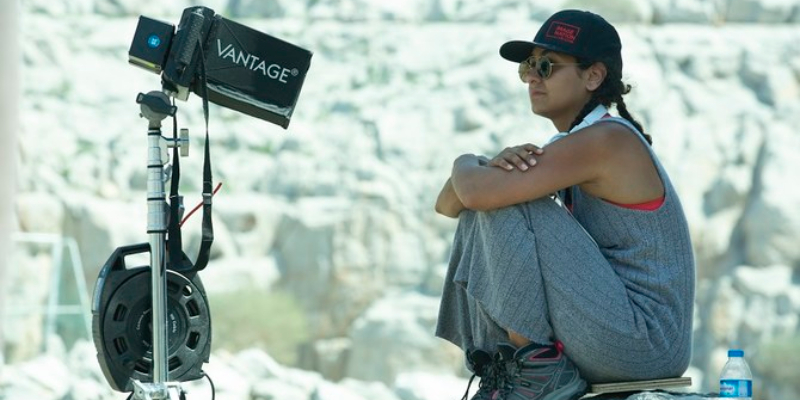 The first in the region

Cairo International Film Festival is making a push for gender equality. The Egyptian festival is joining 60 other film festivals around the world looking to change the industry.

It is the age of the MeToo movement, and nothing has seen the effects like the film industry. From reboots of classic films to include an all female cast, to a move towards equal pay, times are slowly but surely changing in the entertainment business. Now, the region is getting in on the action – specifically the Cairo International Film Festival.

As the oldest running film festival in the region, it has become the first in the Arab world to sign the 5050×2020 gender equality charter. This was launched at the prestigious Cannes Film Festival in 2018, seeking to ensure that all film festivals improve transparency around the selection process and programming committee, record the gender of the filmmakers and crews of all submissions, and to work towards equality on all executive boards.

The film was created by Image Nation Abu Dhabi and filmed in the UAE, with many of the scenes captured in Oman. It tells a story of a girl named Hayat who shuns the tradition of her village where female children get sacrificed to mysterious sea creatures. It premiered at Venice International Film Festival, and even won the Verona Award for Most Innovative Film at the Critics’ Week.

Delphyne Besse, one of the people behind the charter expressed her delight over Cairo’s festival joining, saying: “We’re extremely happy that Cairo International Film Festival (CIFF) has decided to sign the Pledge, showing their attachment to the issue of equality and inclusion in the Arab region. We hope many other festivals in the region will follow their lead.”