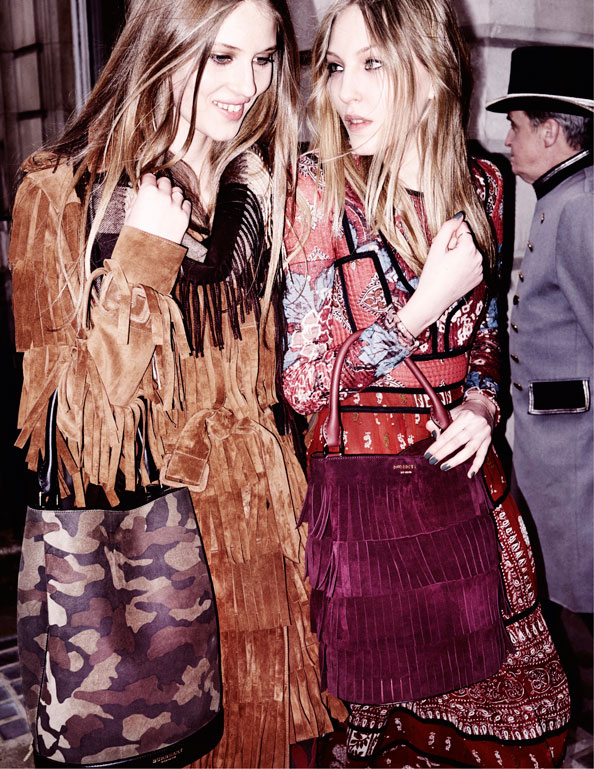 If you think she looks familiar you would be correct as Ella Rose Richards is the granddaughter to rock legend Keith Richards of the Rolling Stones. Her parents are Marlon Richards and cult Nineties model Lucie De La Falaise.

The 18-year-old model is set to be the face to watch thanks to her latest, and prestigious, gig in Burberry Prorsum’s campaign lensed by Mario Testino. In the retroinspired shoot Ella stars alongside other rising stars – models Florence Kosky and Amber Anderson and actresses Holliday Grainger and Clara Paget.

Burberry is renowned for picking hot new faces in the modelling and music industry to star in its campaigns. In fact the male cast for the autumn/winter shoot also includes musicians Tom Odell, Oliver Burslem, Ranald MacDonald, and Oscar Robertson; models Jackson Hale and Oscar Tuttiett; and actor Harry Treadaway.

Strongly resembling her grandmother Anita Pallenberg, in the adverts, which will be launched in July, Ella wears a series of bohemian pieces as she walks through the streets of London’s St James’s neighbourhood. She follows in the footsteps of her parents who appeared in a campaign for the brand in 2007. 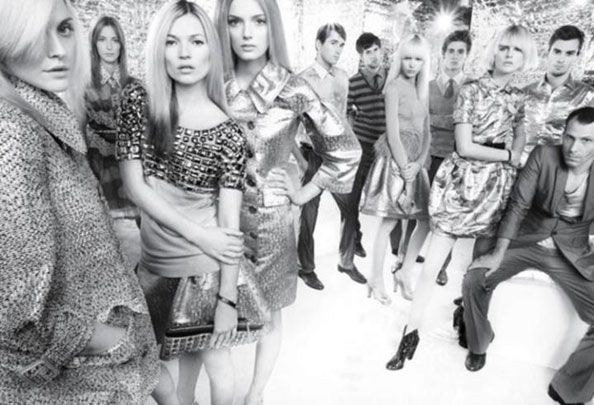 While this is set to be Ella’s big commercial break, she actually made her catwalk debut last September in New York. The model, who is signed up with Storm agency has also recently announced a collaboration with Paul & Joe.

With Cara Delevingne among the many models who can thank Burberry for helping launch their careers, we predict this is not the last we will be seeing of this lady. Remeber the name – Ella Rose Richards.