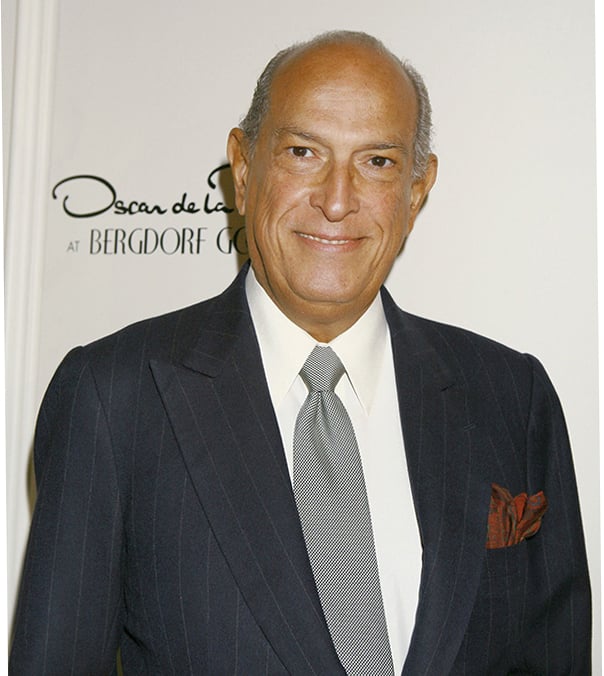 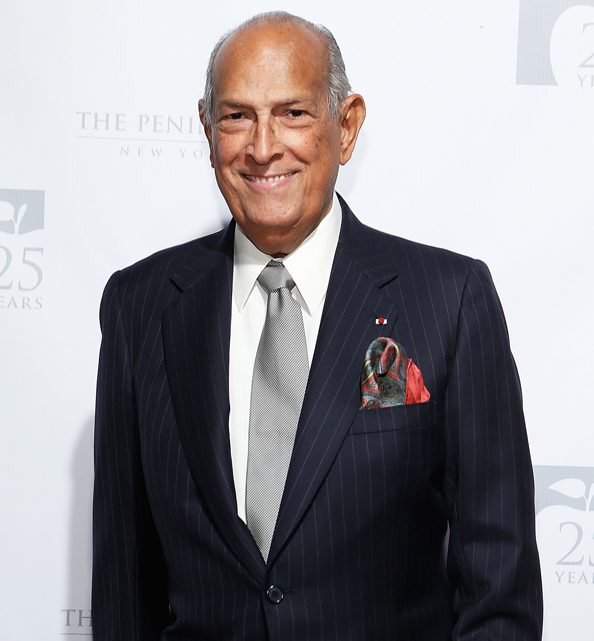 Valentino has one, so does Clark Gable and Elvis Presley, so it was only inevitable that the legend that is Oscar De La Renta should also get one – the late, great fashion star is the latest A-lister to be have a street named after him.

With the fashion world still in mourning after the passing of 82-year-old designer Oscar de La Renta, who lost his long battle to cancer on October 2014, New York City decided to honour the man, famed for making dresses that complimented the female form, by naming a street after him.

New York City’s Mayor de Blasio made the announcement during a New York Fashion Week event for MADE, an organisation that assists fashion designers in the Big Apple. In his speech the Mayor said Oscar, who was not only one of New York’s most successful  fashion designers, but was also a longtime president of the Council of Fashion Designers of America, was a “giant of the industry” and that “no one is more deserving than him of that.”

“He brought such joy in all he did.”He will be forever ingrained in the fabric of this city,” added the Mayor, before concluding his speech with a quote from Oscar. “The great thing about fashion is that it always looks forward… Can I get an amen?” 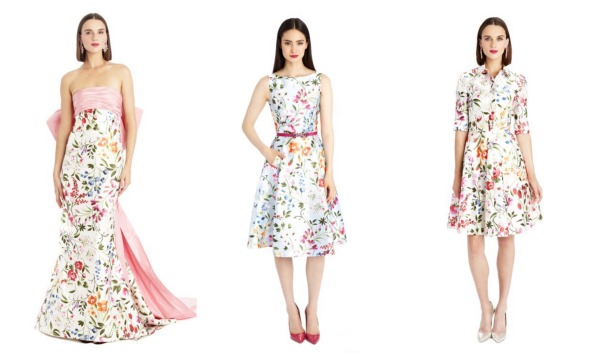 The decision to rename a street after the fashion icon comes as part of a newly-passed bill, which will see a total of 56 thoroughfares and public places in the city given new names in order to commemorate the lives of some of the city’s most legendary inhabitants.

It is believed the intersection of Fordham Road and Creston Avenue in the Bronx will get signs honouring the iconic designer who, while actually born in the Dominican Republic in 1932 was eventually made an American citizen.

Other stars to have a street named after them include Fred Astaire, Martin Luther King, Tupac and Dave Grohl.