British Fashion Awards | The Winners, The Best Dressed & The Beckhams 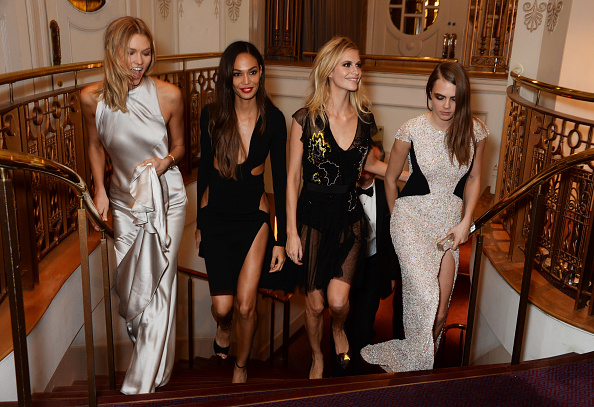 It seems anyone who was anyone in the world of fashion was in London last night to celebrate the British Fashion Awards 2014, where designer Victoria Beckham scooped up a gong for Best Brand and admitted she has been “a pain in the bottom” in her jounrey to success.The British Fashion Awards are an annual event where fashion dignitaries who have made a big impact over the past 12 months get acknowledgement for their hard work.  At this year’s event, which took place at London’s Coliseum, the who’s who of the sartorial world were out in full force from supermodels Cara Delevingne, Naomi Campbell and Kendall Jenner to pop giants like Rihanna and Rita Ora and media moguls including Anna Wintour. 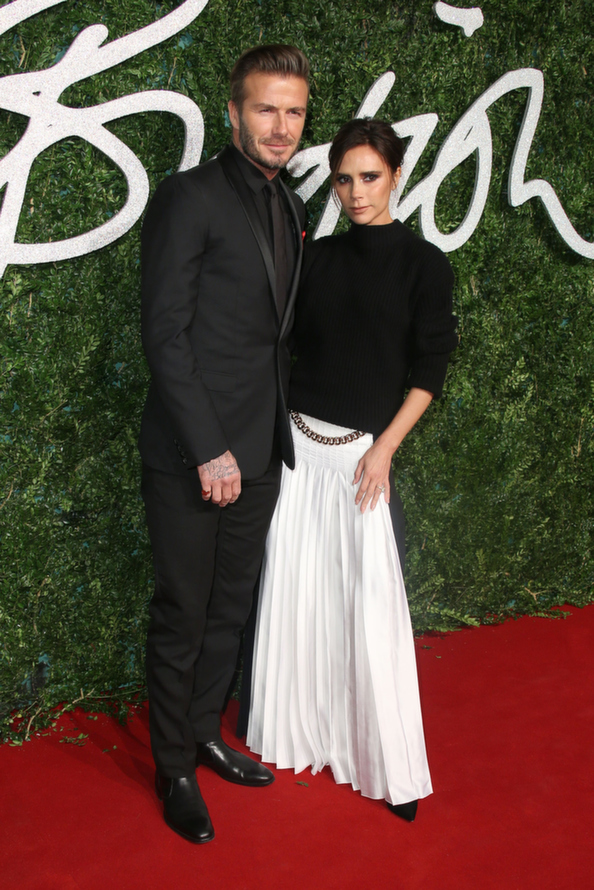 Big winners on the night included a demure looking Victoria Beckham, who, dressed head-to-toe in her eponymous collection, came across all coy when she collected her award for Best Brand. During her emotional acceptance speech Victoria gave praise to her family, saying: “We’ve come a long way since that Spice Girls dressing room. David, you inspire me every day. You support me. You make this possible. I adore you and my children. And my parents, you love me unconditionally – and I know I am a pain in the bottom.”

The star-studded event courted much attention when disgraced designer John Galliano took to the stage marking his first public appearance since his departure from Dior in 2011. The designer, who is revealing his first collection for Maison Martin Margiela in January, was up to present the evening’s  BFC Outstanding Achievement Award which went to American Vogue editor-in-chief Anna Wintour. 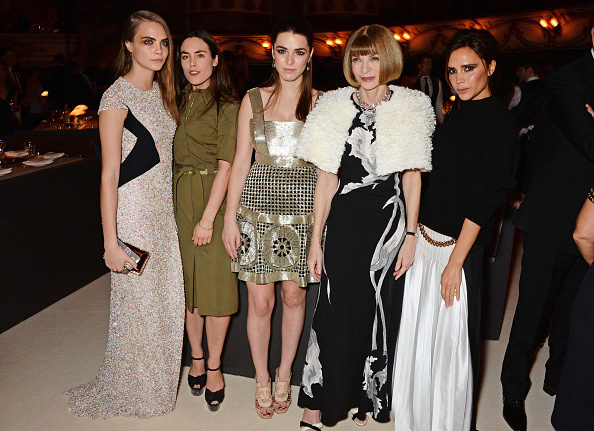 In case you missed it, here are the big winners from the night:

Model of the Year – Cara Delevingne

Brand of the Year – Victoria Beckham

Womenswear Designer of the Year – Erdem

… And the best dressed: 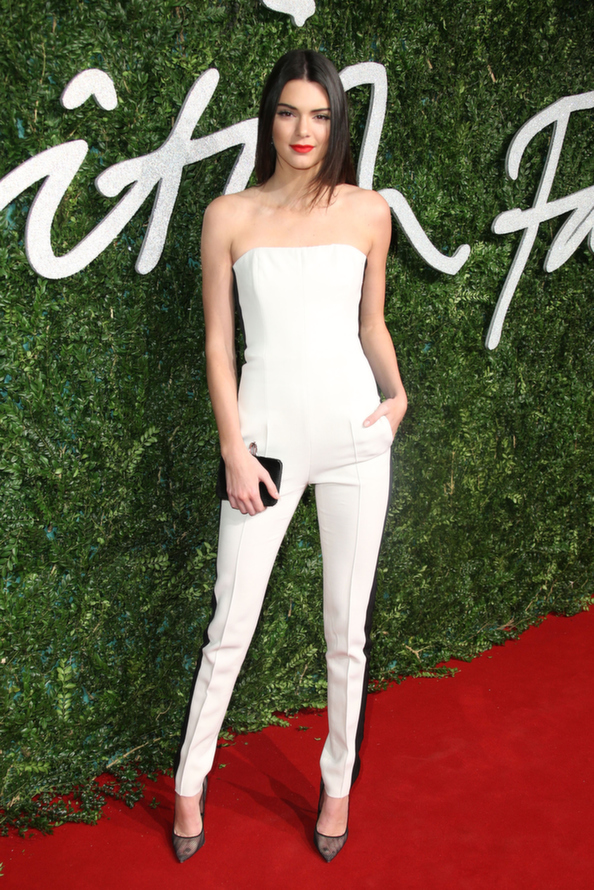 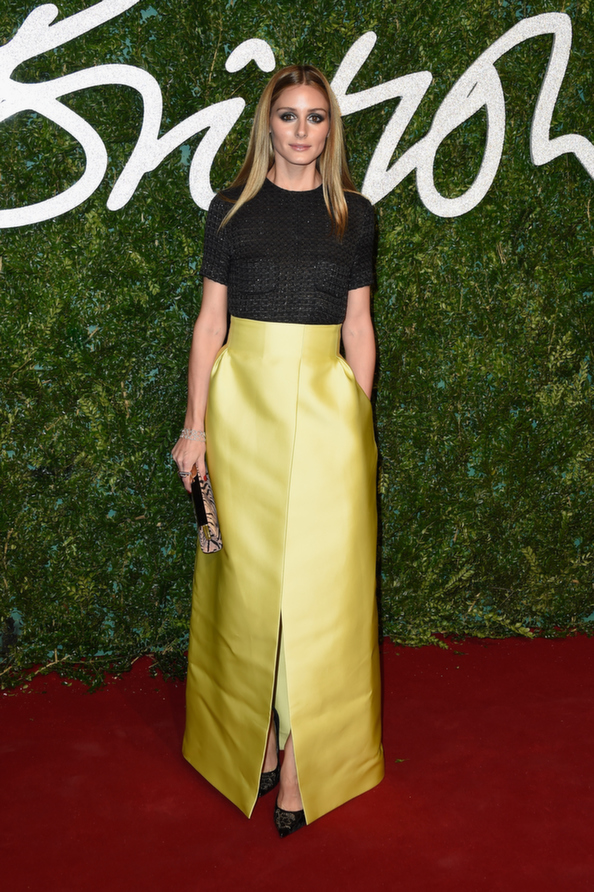 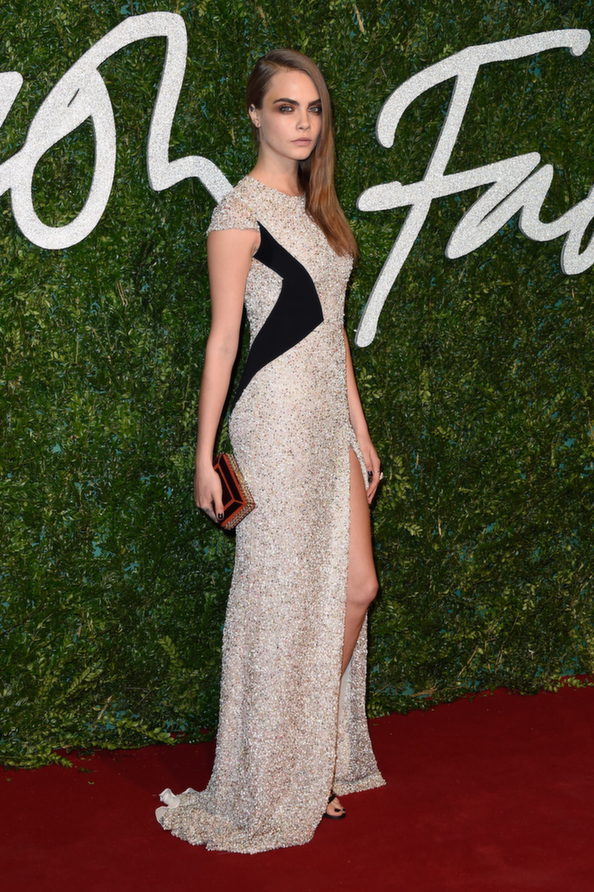 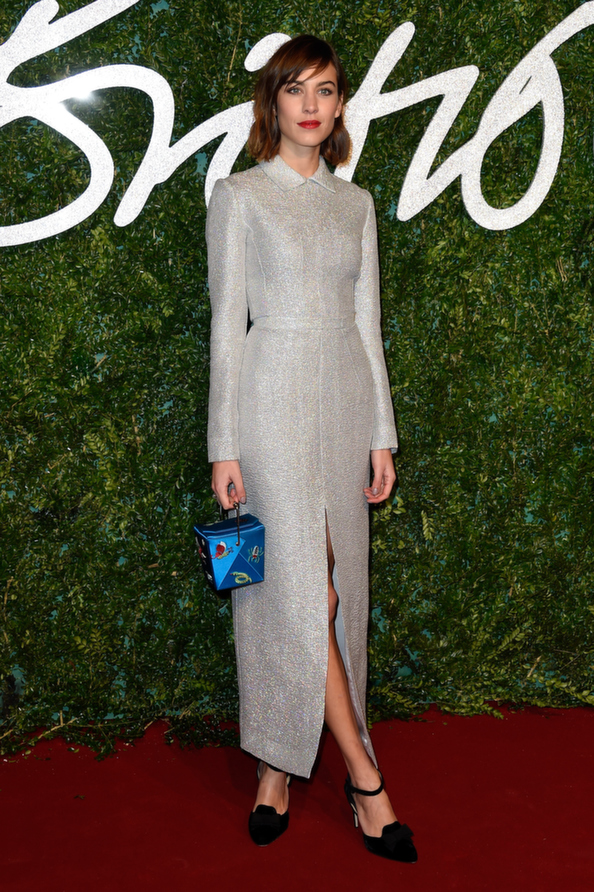 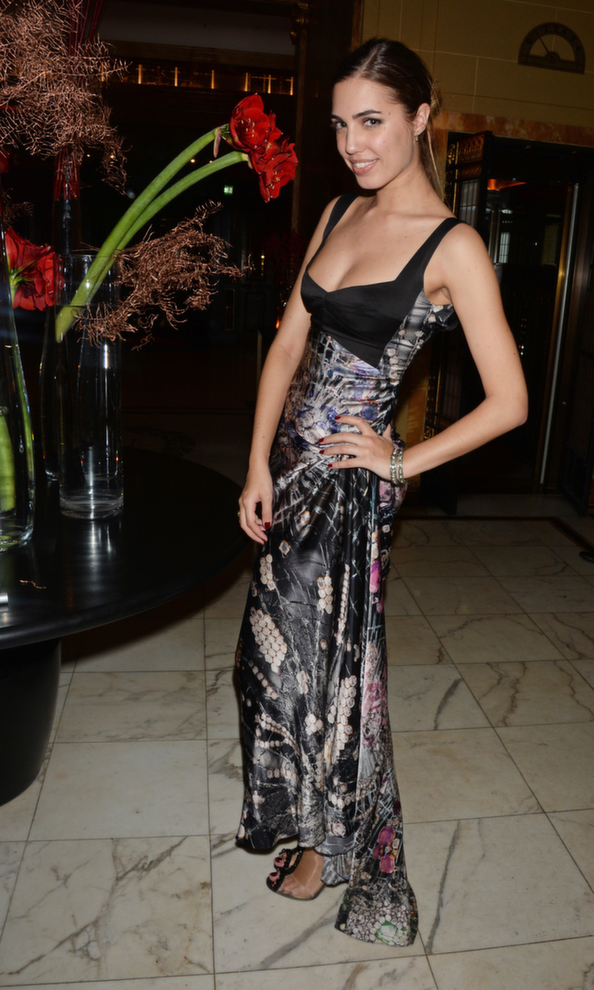 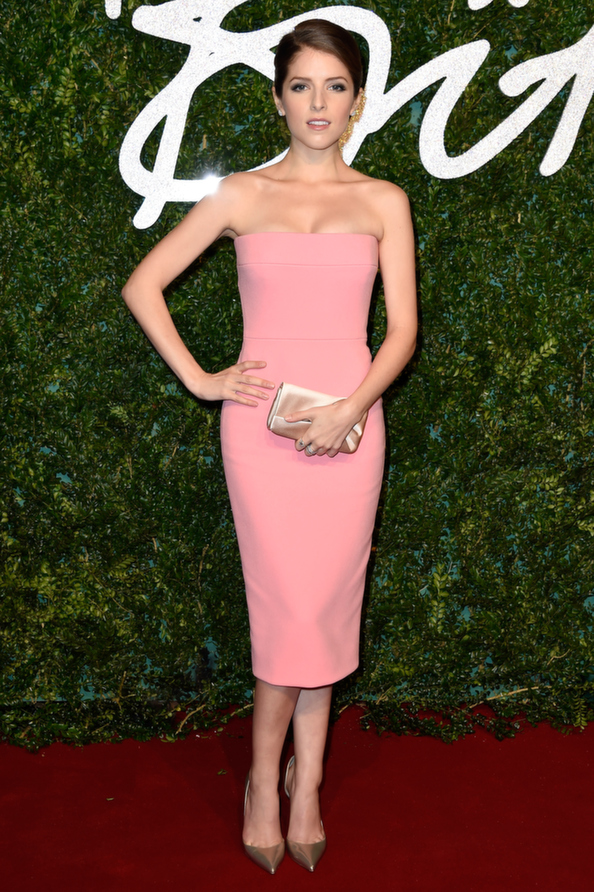 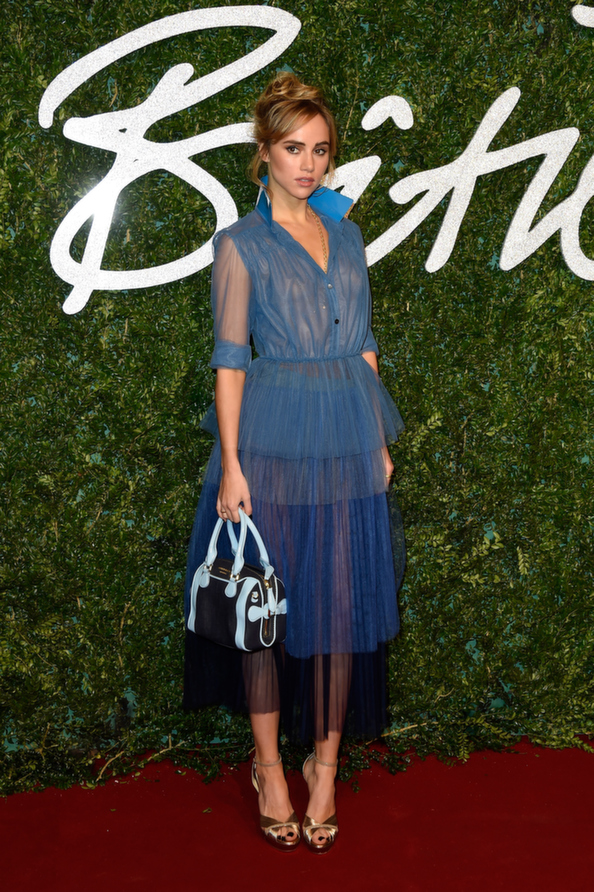 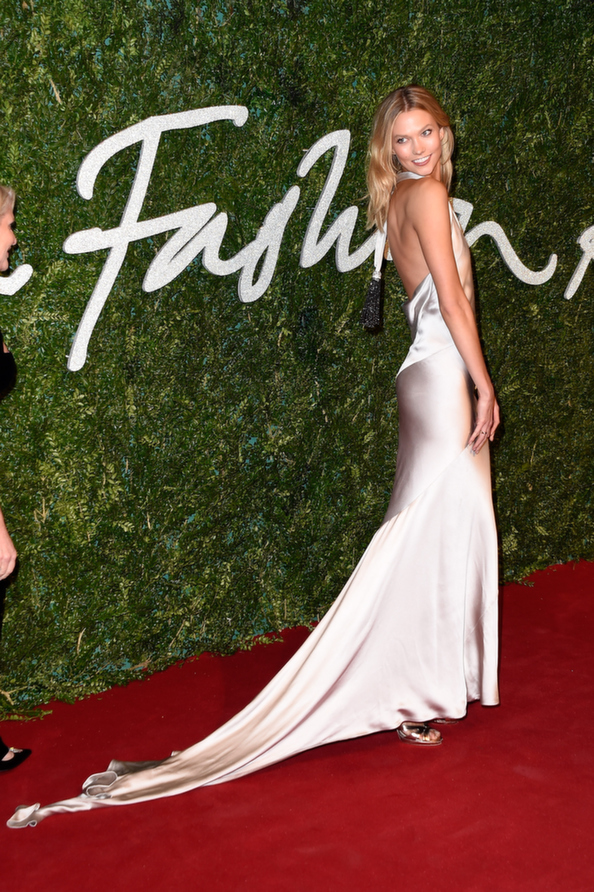 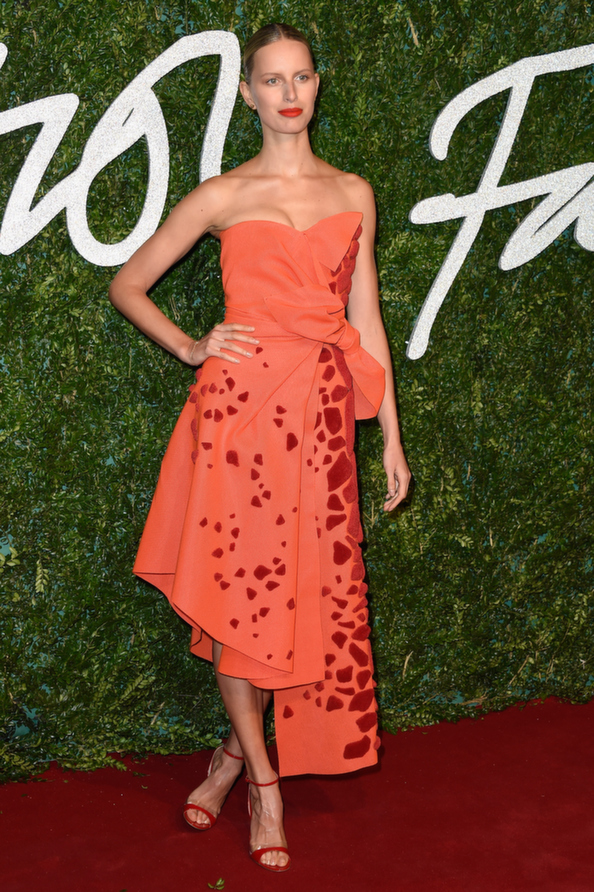