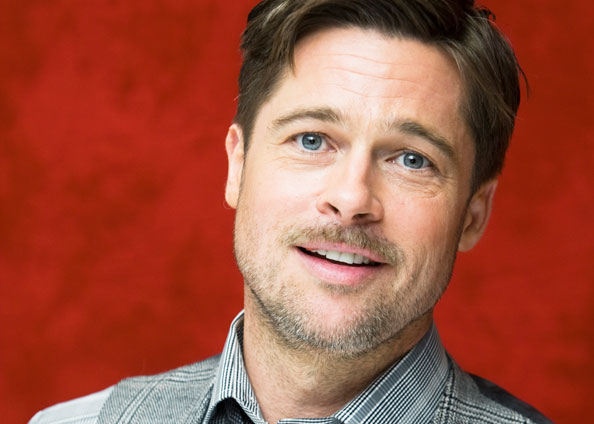 We can exclusively reveal that the major films to open and close this year’s Dubai International Film Festival (DIFF) are the highly-acclaimed Room and The Big Short, starring Brad Pitt.

Lenny Abrahamson’s suspenseful and heartrending drama Room, based on Emma Donoghue’s 2010 best-selling novel of the same name has been revealed as the big movie to kick start DIFF on December 9.

The highly-acclaimed movie recently won the People’s Choice Award at the Toronto International Film Festival as is tipped for Oscar success next year.

If you’re not familiar with the story, Room is a tale of survival, following a mother, played by Brie Larson, and her young son Jack, played by Jacob Temblay, who are held in captivity for five years before escaping out into the world beyond the “room” to adjust to the strange, terrifying and wondrous world outside their one-room prison.

The closing film will be The Big Short, a true story by director, comedian and actor Adam McKay, based on Michael Lewis’ best-selling novel.

Related Story: Brad Pitt And Angelina Jolie Are In The UAE

The film features a stellar cast that including Hollywood hunks Brad Pitt, Christian Bale, Ryan Gosling and Steve Carell. The plot follows four play outsiders in the world of high finance who predict the spectacular collapse of the credit and housing markets in the mid-2000s, and who decide to take on the big banks for their lack of foresight and greed.

At the opening ceremony, DIFF will present two Lifetime Achievement Awards, the first of which will be presented to prominent French-Tunisian actor Sami Bouajila, recognising his incredible contributions to cinema and the second to legendary Indian actor Naseeruddin Shah.

Related Story: Jake Gyllenhaal To Receive Award At DIFF, Where You Can Meet Him

Films On The BEACH

Also, on the opening night of the DIFF film fans at the BEACH, located opposite JBR, will be able to watch all the action live as it unfolds from the red carpet. Following this, the BEACH will host the world premiere of Halkawt Mustafa’s captivating adventure El Clasico which follows two brothers on a risky trip all the way from Iraqi Kurdistan to Spain, to meet Cristiano Ronaldo.

As well as catching these exclusive premieres, throughout the week festival-goers can attend the wide range of more than 25 panel discussions and master classes at the Dubai Film Market, which runs concurrently with the DIFF. Highlights include a conversation with Netflix Chief Content Officer, Ted Sarandos, and a day devoted to film finance as well as an exploration of Virtual Reality.  There are also networking sessions for serious industry business, offering total script-to-screen support for emerging filmmakers including talent development, co-production, post-production support and a trade platform.

For more information, visit here. Also, stayed tuned to Facebook and Twitter where we will be revealing new hot news. 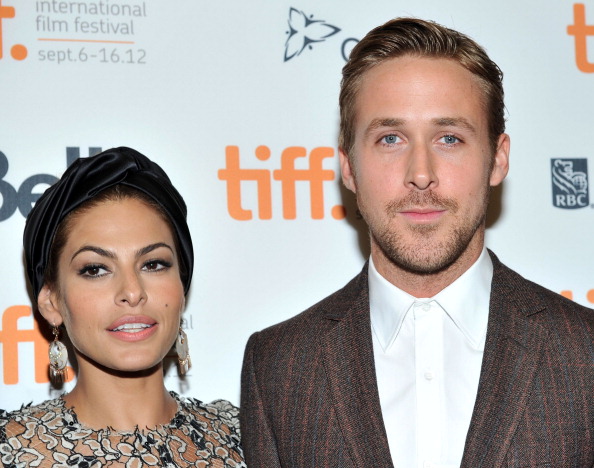 Ryan Gosling’s film will end DIFF’s 12th season. We wondered if he will arrive with Eva Mendes.