Brad Pitt And Angelina Jolie In The UAE 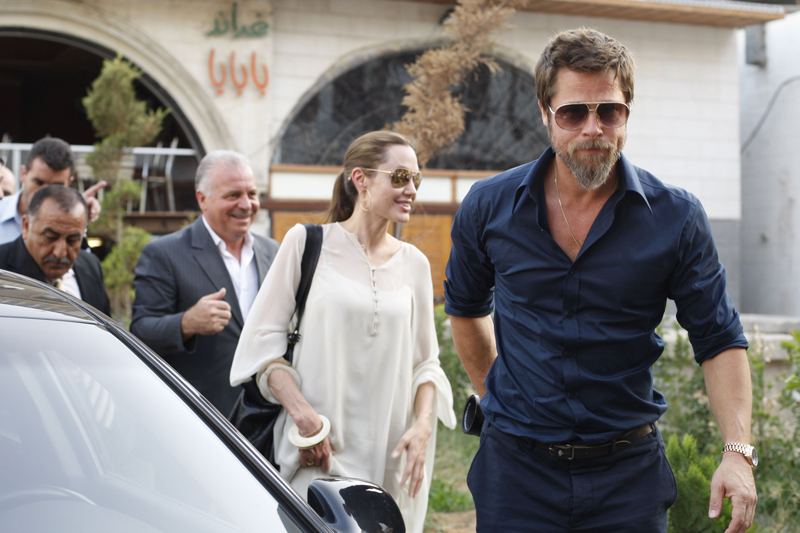 According to the National Newspaper, Angelina Jolie and Brad Pitt are in the UAE after finishing a promotional tour for their soon-to-be-released movie By the Sea, in which they both star.

Dubbed the couple’s honeymoon movie, By the Sea – which has received mix reviews from critics – is set in France during the mid-1970s and tells a tale of a jaded husband and wife who travel the country together. As the couple seem to be growing apart, they wander into a quiet, seaside town where they begin to draw close to some of its more vibrant inhabitants.

After finishing production and schmoozing on the red carpet as part of their promo contracts, the couple jet-setted into Ras Al Khaimah where heartthrob Brad Pitt is filming Netflix war satire War Machine, based on a best-selling book by Michael Hastings. The film is said to focus on America’s war with Afghanistan and on the people running the campaign.

While Angelina has been spotted visiting her hubby on set, various sources of the production have also spotted Brad Pitt’s  fellow cast members, including Topher Grace, Scott McNairy, Alan Ruck and Will Poulter, out and about in the UAE. In fact, Will even snapped a picture of the Sheikh Zayed Road and posted it on his Twitter account. 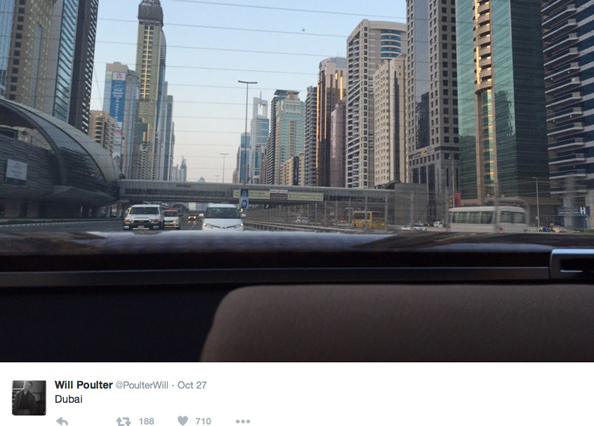 War Machine will undoubtedly feature some of the best desert landscapes of the UAE. The film is said to be based around the former fishing town of Al Hamra in Ras Al Khaimah and re-imagined as Pakistani Villages and a military base-camp. With the UAE fast becoming a favourite location for film crews, we can’t wait to see the next batch of celebrity sets to visit the country. In the meantime, here are a few sights that Brad and Angelina might have spotted on the duration of their RAK residence. 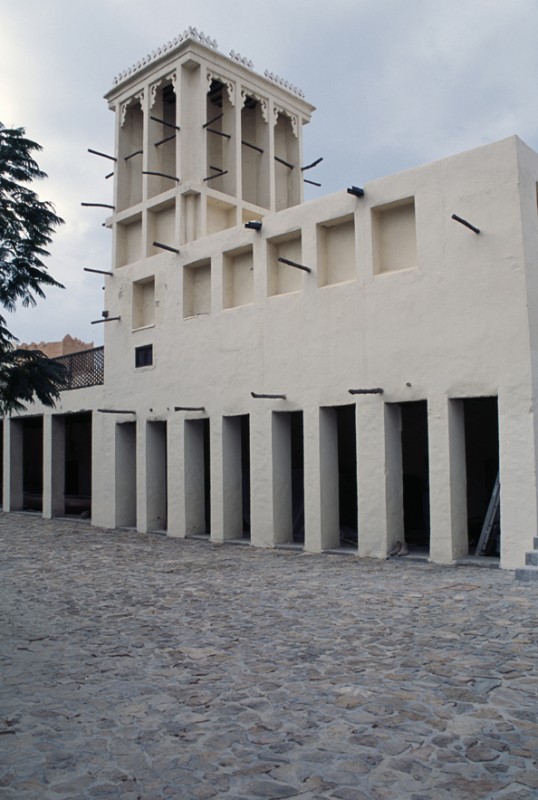 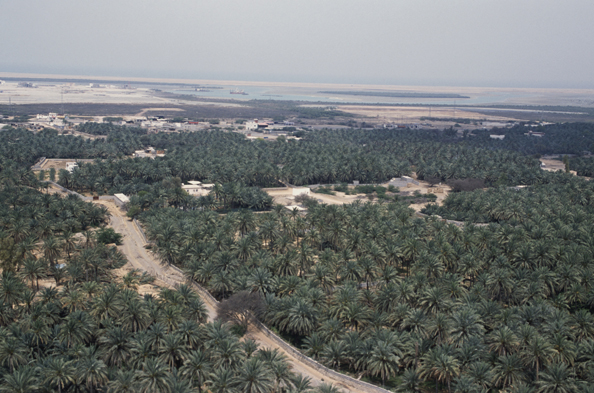 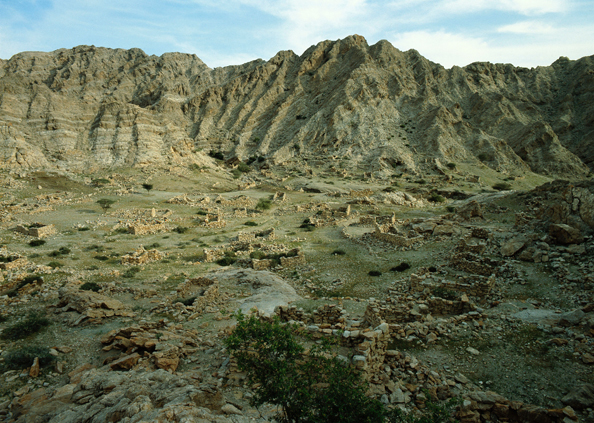 The ruins known as ‘Refuge City’ in Ras al-Khaimah were an ancient settlement, well concealed and inaccessible, that provided a place of refuge. 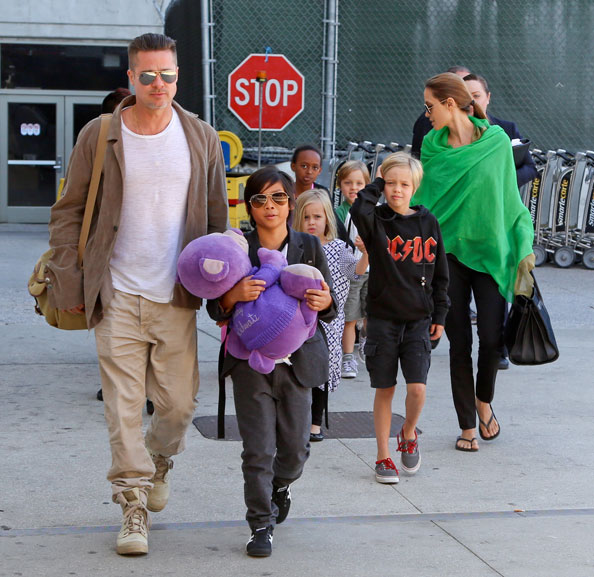 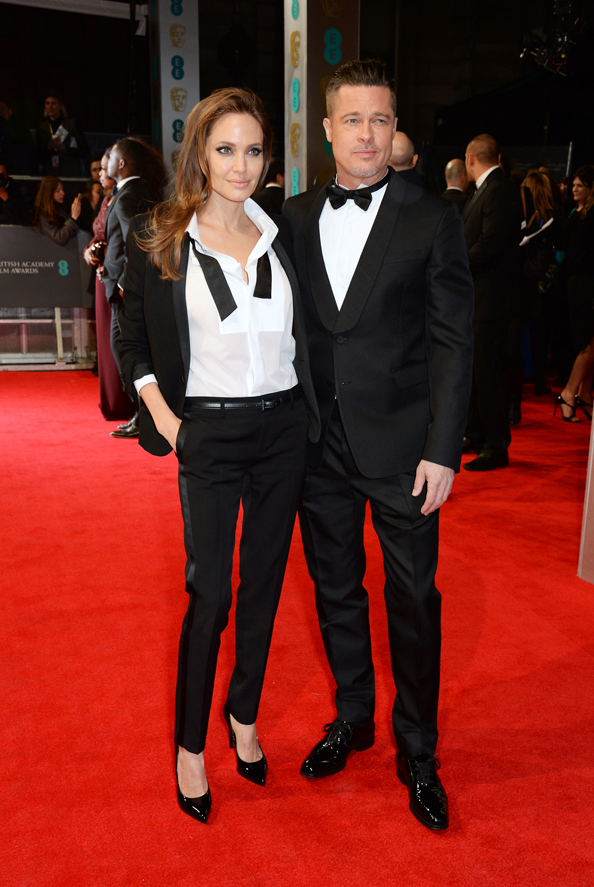