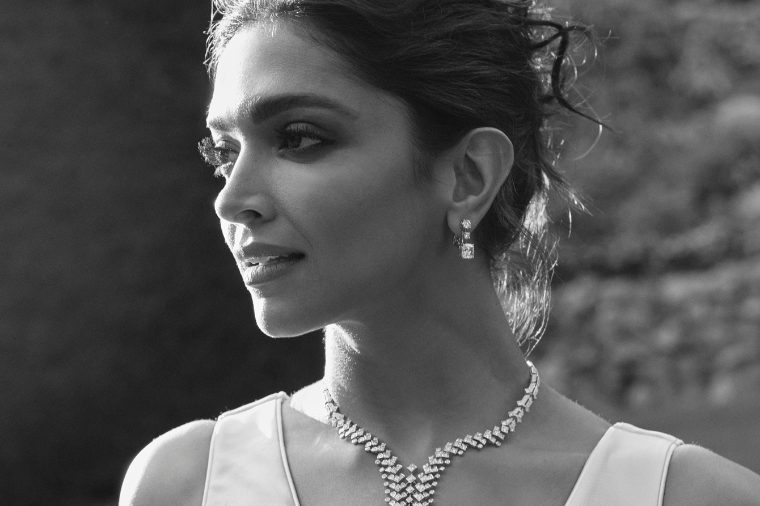 The announcement comes just a few months after the actress attended a lavish event by the French jewellery house in Madrid, Spain back in June also with fellow ambassadors Hollywood star Rami Malek and Egyptian actress Yasmine Sabri.

Cartier themselves expressed their “delight” at welcoming Padukone on board as an ambassador not only due to her popularity but due to her philanthropic work and her tireless efforts to raise awareness around mental health.

“We are delighted to welcome Deepika Padukone to our community of extraordinary talents,” Cartier’s Senior Vice President and Chief Marketing Officer Arnaud Carrez said. “As an inspiring actress and committed philanthropist, Deepika embodies the Maison’s spirit and values of celebrating creativity, universality and open-mindedness.”

Meanwhile, Padukone herself described the ambassadorship with Cartier as an “absolute honour”.

“It is my absolute honour to be joining the Cartier family and I look forward to teaming up with a house known for its timelessness and iconicity,” she said.

The actress’ new affiliation with Cartier comes just four months after she was announced as the first Indian brand ambassador for Louis Vuitton.