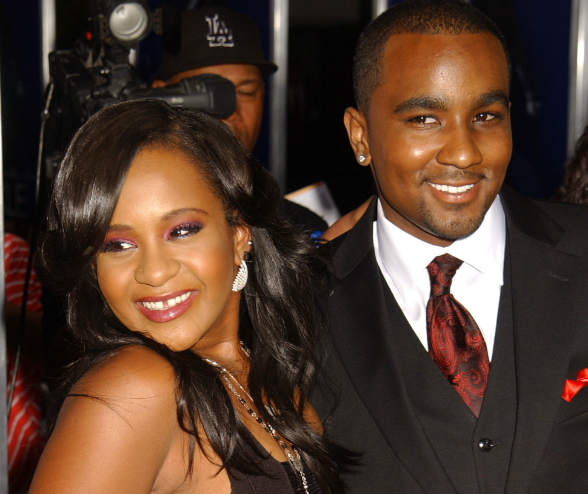 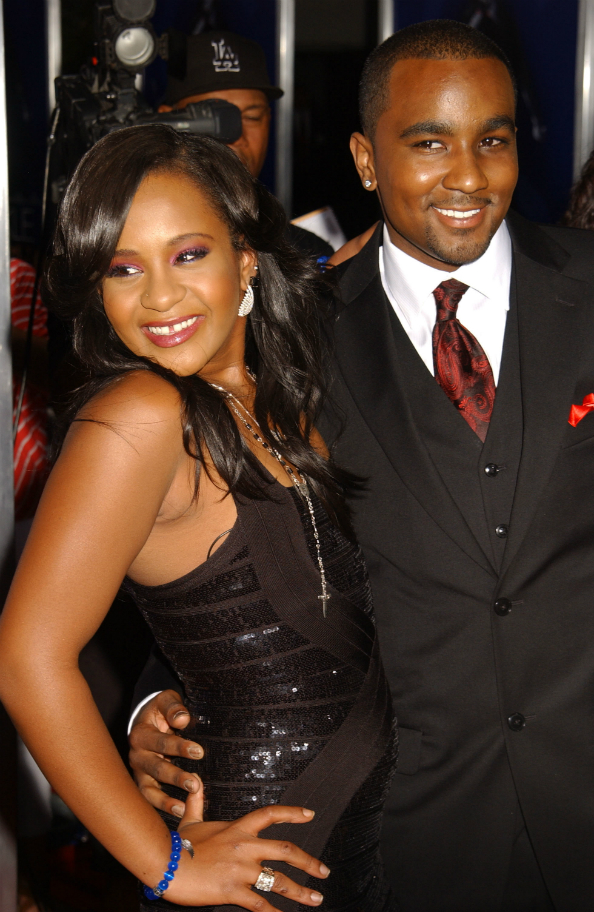 The only daughter of soul legend Whitney Houston and rapper Bobbi Brown, Bobbi Kristina Brown dies, nearly five months after being found face-down in a bathtub.The 22 year old passed away last night while surrounded by her family, at Peachtree Christian Hospice in Duluth, Georgia.

The family issued the following statement: “Bobbi Kristina Brown passed away Sunday, July, 26 2015, surrounded by her family,” the statement said. “She is finally at peace in the arms of God. We want to again thank everyone for their tremendous amount of love and support during these last few months.”

In what has been a trail of tragic incidences for the Brown family, Bobbi Kristina was found unresponsive in her bathtub, in January 31, nearly three years to the day when her mother Whitney Houston accidentally drowned in a bathtub in Beverly Hills.

Bobbi Kristina was then taken to North Fulton Hospital in Roswell, Georgia, and put on a ventilator to assist her breathing. She was later placed in a medically induced coma.

There have been many rumours surrounding the tragic incident in which she was found in the bathtub. At the time it seems she was at the brink of a career breakthrough with the singer tweeting: “Let’s start this career up&&moving OUT to TO YOU ALLLL quick shall we !?!???!”

Since her death a lawsuit has been filed, on her behalf, against Nick Gordon (pictured main) – Bobbi Kristina’s adopted brother (Whitney took him in when he was 12), who she controversially got engaged to following the death of her mum.

According to the New York Times: “The suit charges that Mr Gordon physically abused Ms. Brown and misrepresented himself as her husband to embezzle her funds. It also contends that the two had a loud argument before Mr. Gordon and a friend found her in the bathtub on Jan. 31.”

The lawsuit claims Nick took US$11,000 from Bobbi Kristina’s accounts while she was in a coma. His lawyer is yet to make a statement. 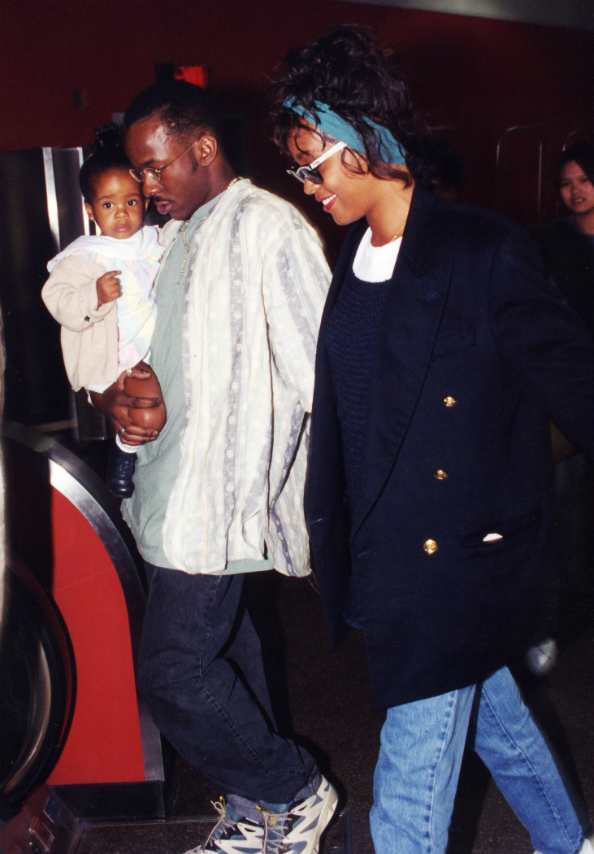 While Whitney Houston and Bobbi Brown had a infamously tumultuous relationship, they both cherished their daughter. But since she was born, in 1993, the star was thrust into the limelight whether she liked it all not due to the credibility of her parents.

When she was 10 she started in a reality TV show Being Bobby Brown, which famously depicted the family’s darker days. She adored her mother and the two were often inseparable, especially after her parents divorce in 2007. Bobbie Kristina even joined her mum on stage as they performed together on ABC’s Good Morning America in 2009, singing My Love Is Your Love in Central Park.

Following her mother’s death she starred in another reality show The Houstons: On Our Own, which often depicted the  tensions between the Gordon and Houston families over Bobbi Kristina and Nick’s relationship.

Bobbi Kristina, who was the sole heir to Whitney’s estate, which is estimated to be worth around US$20 million, is survived by her dad Bobbi Brown, grandmother Cissy Houston and aunt and uncle Pat and Gary Houston.

Bobbi Kristina Brown’s first live performance with her mum, as a cute tot:

A fan’s tribute to both Whitney and Bobbi Kristina