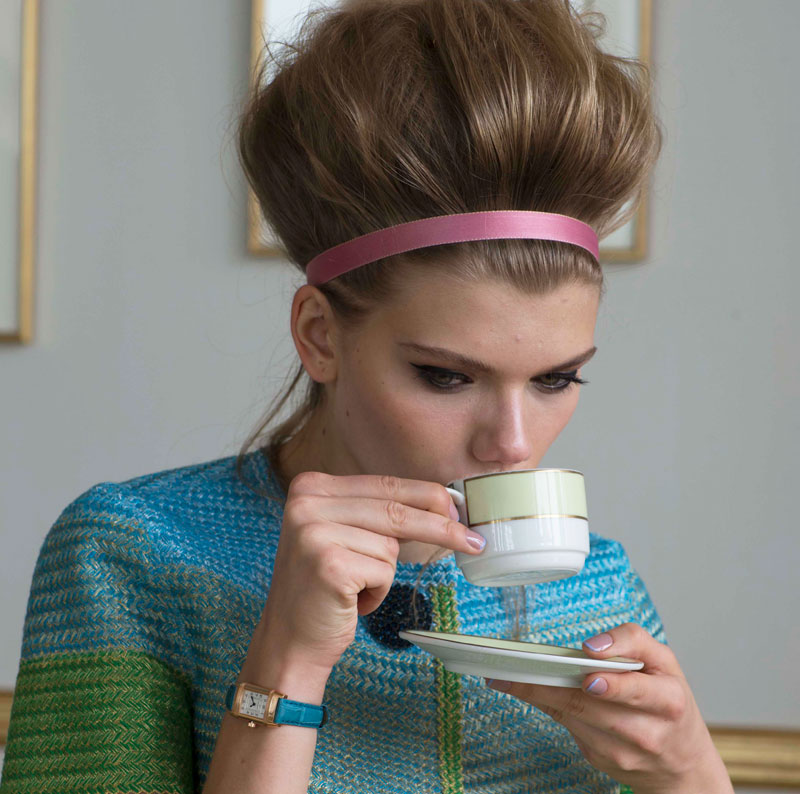 Looking for some essential pampering during this Eid-Al-Adha break? We’ve sourced five great spa deals around the UAE for you to indulge in.

It’s time to  relieve the aches and pains you didn’t even know you had. You’ll be thanking us when the glow is back on your face and spring in your step… Here are the five best spa deals for Eid Al Adha

Spa Deal: Pamper yourself with any 60-minute face or body treatment off the spa’s exclusive menu and receive an upgrade to 90 minutes.

Validity: Sunday to Thursday until September 30, 2015

Spa Deal: Stay at the hotel and enjoy a Dhs500 reward redeemable for a spa treatment of your choice

Validity: Bookings from now until December 2015

Opening Hours: 9am to 9pm

Spa Deal: 1) Book a minimum of two or three nights for two and enjoy daily buffet breakfast at Tesoro, One Aromatherapy Massage of 60 minutes per person and a choice of either Scrub or Cleanup Facial of 30 minutes once during your stay.

Spa Deal: 2) Day pool access with complimentary use of steam and sauna with 25 percent discount on all food and beverage consumed at the poolside or Tesoro restaurant.

Price: Dhs2,999 per month when paying the total amount upfront. Dhs3,199 per month for three months