Over the years, Bella Hadid has enjoyed a close bond with Zayn Malik.

However, following his split from Gigi Hadid and the alleged dispute with her mother, Yolanda Hadid, his formerly close bond with Bella has become deeply strained.

Sources have reportedly told Us Weekly, the 24-year-old and her younger brother, Anwar Hadid, have distanced themselves from the former One Direction star.

“Bella has had a huge rift with him, as does [her brother] Anwar [Hadid],” a source told the outlet. “They hate what he has done to their sister.”

Last month, the former One Direction star pleaded no contest to charges of harassment and as a result, has been sentenced for to 360 days probation – 90 days for each count – and has agreed to attend an anger management class. 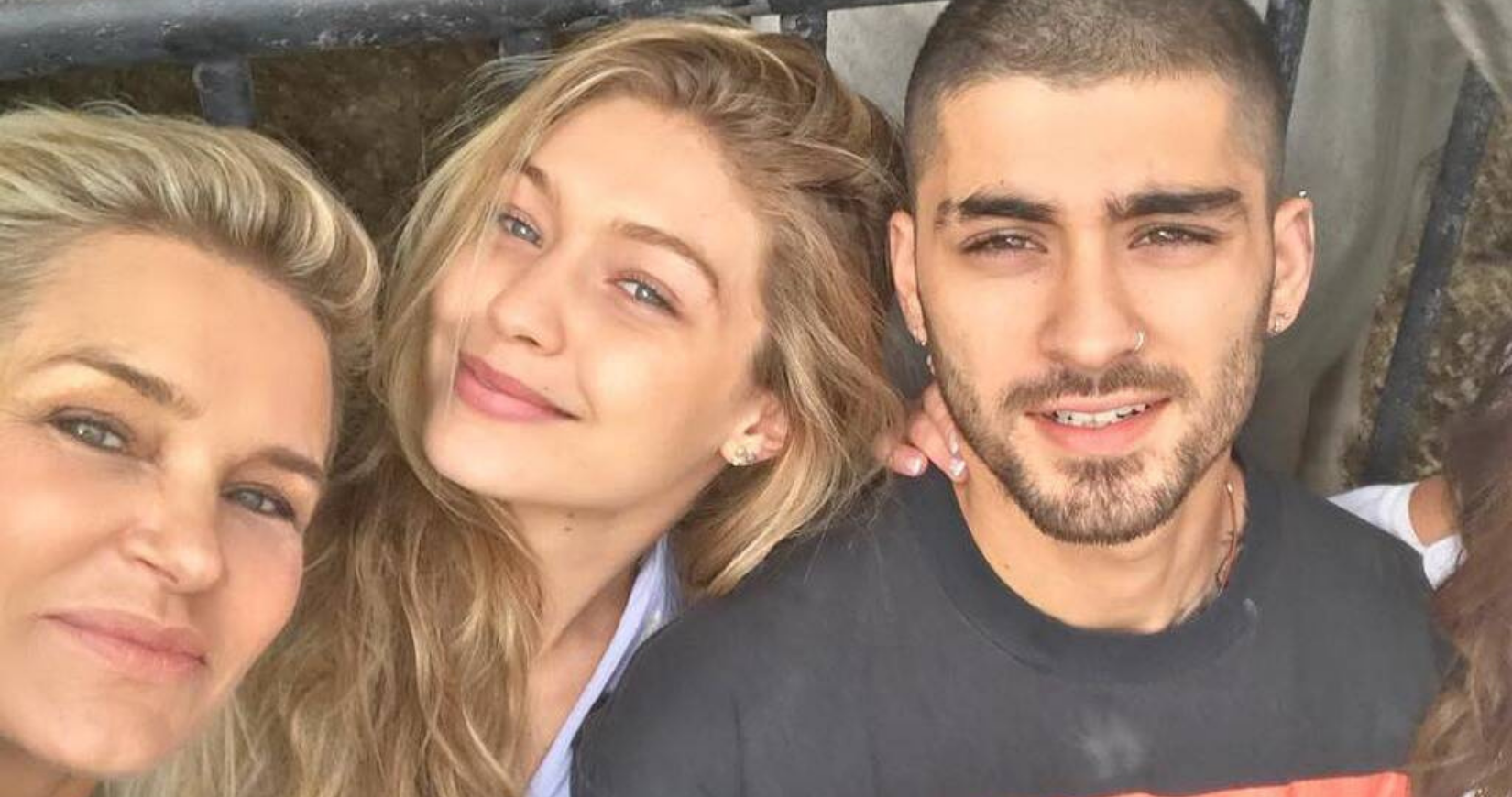 The singer has been accused of “grabbing” and “shoving” Yolanda “into a dresser causing mental anguish and physical pain” and has also been accused of saying “lewd, lascivious, threatening or obscene words” to her, Gigi and a security guard identified as John McMahon. Zayn, 27, is to have no contact with Yolanda or with the security guard.

Zayn himself adamantly denies any of the claims which have surfaced, which he addressed in a lengthy statement on Twitter.

“As you all know I am a private person and I very much want to create a safe and private space for my daughter to grow up in,” he said. “A place where private family matters aren’t thrown on the world stage for all to poke and pick apart.”

In a bid to “protect” his daughter, Zayn stated he agreed to “not contest claims arising from an argument I had with a family member of my partner’s who entered our home while my partner was away several weeks ago”.

“Gigi is solely focused on the best for Khai,” the statement read. “She asks for privacy during this time.”

Gigi and Zayn welcomed their first child together, baby Khai, in September 2020. The pair had been in an on-off relationship for nearly six years, having first started dating in 2015.

Following the alleged dispute in September 2021, the couple has split again.