Bella Hadid Will Be Making An Appearance At The Dubai Mall 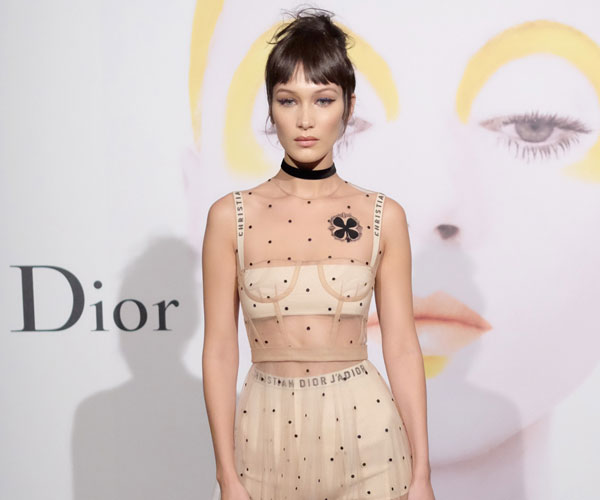 Hot on the heels of Hollywood heartthrob Zac Efron’s visit, it has just been announced that Bella Hadid will be heading to Dubai next month.

The supermodel will make an appearance at The Dubai Mall on April 12 to launch Dior’s The Art of Colour exhibition, which will run until April 23.

You’ll be able to see the stunning 20-year-old, who is the current ambassador for Dior Makeup, at the Fashion Catwalk Atrium, joined by Dior Makeup’s image and creative director, Peter Phillips.

The exhibition sounds like it’s going to be a must-see for beauty fans, too. The Art of Colour is based on the book of the same name, and celebrates some of the House’s most iconic makeup looks.

In October, Bella’s sister (and fellow supermodel) Gigi Hadid visited Dubai to promote her collaboration with Tommy Hilfiger. The 21-year-old Model of the Year even managed to squeeze in some sightseeing, stopping by some of the emirate’s landmarks (including, obvs, the Burj Khalifa) on a yacht tour.

Gigi also spent some time in the UAE in December 2014, joined by celebrity BFF, Kendall Jenner. The pair snapped a selfie while visiting the Sheikh Zayed Grand Mosque in Abu Dhabi. 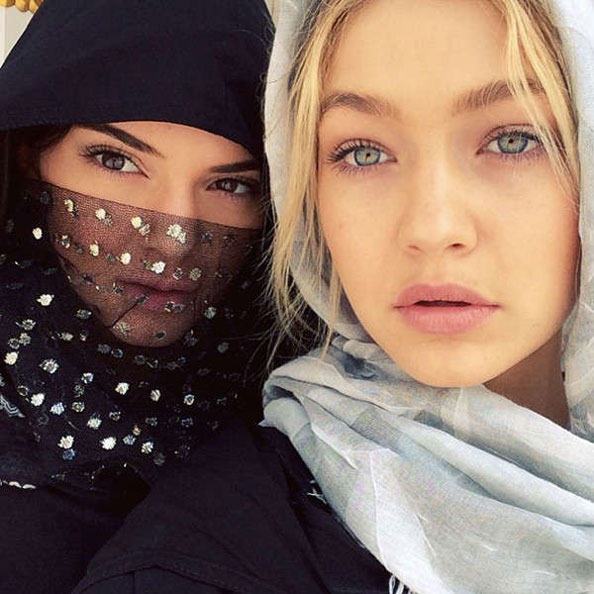 Perhaps Gigi can pass on some of her Dubai tourist tips to Bella? Otherwise we’d be more than happy to help…