Bella Hadid condemns countries that have banned the hijab 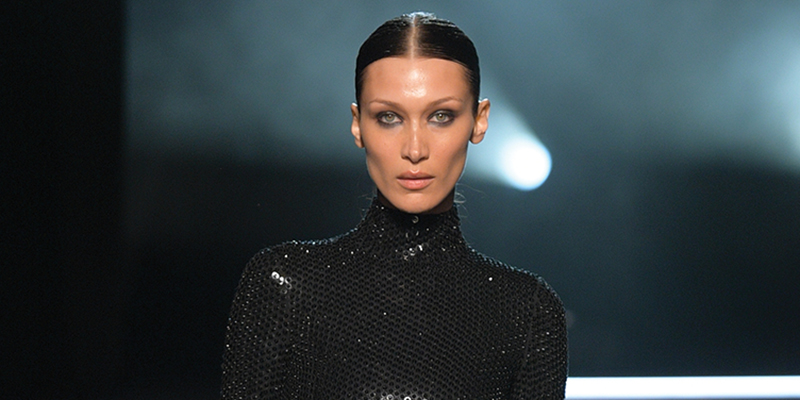 Bella Hadid has led the charge calling out countries that have banned the hijab.

The supermodel took to Instagram to issue a lengthy statement condemning nations who have barred the hijab over the last few years.

“I urge France, India, Quebec, Belgium, and any other countries in the world who are discriminatory against Muslim women, to rethink what decisions you have made or are trying to make in the future about a body that is not yours,” she said.

“It’s not your job to tell women what they should or shouldn’t wear, especially when it is pertaining to faith and safety.”

Exemplifying the restrictions in place for hijabi women in France currently, the fashion model outlined it shows how Islamophobic the world is without even acknowledging it”.

Huda Kattan, founder of Huda Beauty, also spoke out saying she was a “loss for words” over such restrictions.

“It’s shocking to see such a huge human rights violation happening in 2022 and by countries like France & Canada that are supposedly progressive,” she said, adding “freedom of choice to cover up and wear [the] hijab is a basic human right”.

This comes after last year in March, the French Senate voted to ban the hijab for anyone under 18-years old. Meanwhile, at the end of 2021, a teacher in Quebec, Canada was allegedly removed from her classroom for wearing the hijab.

Similarly, more recently, tension has been sparked in India after the state of Karnataka mandated a ban on the hijab in schools and colleges.

As per tradition, many Muslim women wear the hijab for religious purposes as they cover their hair from the age of puberty which is usually prior to the age of 18-years-old.