It Sounds Like Bella Hadid Is Considering A Career Change 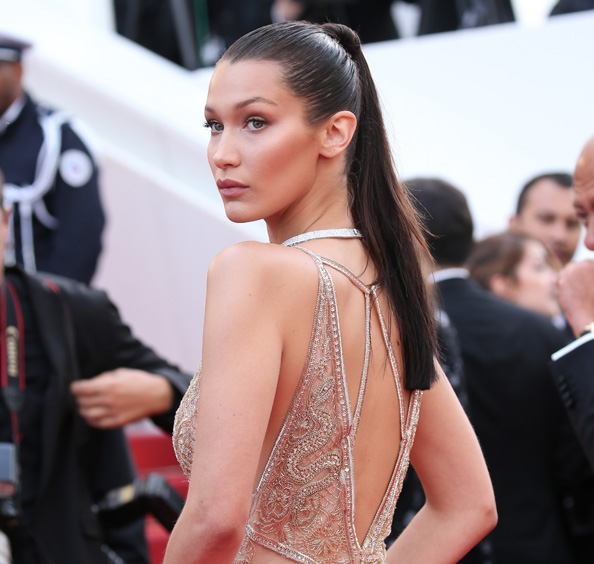 Is the supermodel thinking about swapping the catwalk for the big screen?

We could soon be seeing a whole new side to Bella Hadid.

In a recent interview with InStyle, the 20-year-old revealed her interest in following in the footsteps of fellow models Cara Delevingne and Rosie Huntington-Whiteley by adding “actress” to her resume.

“People think that I don’t smile and I’m super cold,” the star told the magazine.

“With acting, you can show more of who you are… I think it would be fun.”

The face of Dior Beauty spoke about her strong work ethic, divulging that her first job was working at a juice bar in Malibu, California when she was 14.

“At the end of the day, I think working this much is going to give me a better platform to do bigger things in the world,” she said.

The model has already lent her fierce walk to a particularly important cause this year. In January, Bella and her supermodel sister, Gigi Hadid, took to the streets of New York to protest against US President Donald Trump’s controversial immigration ban. 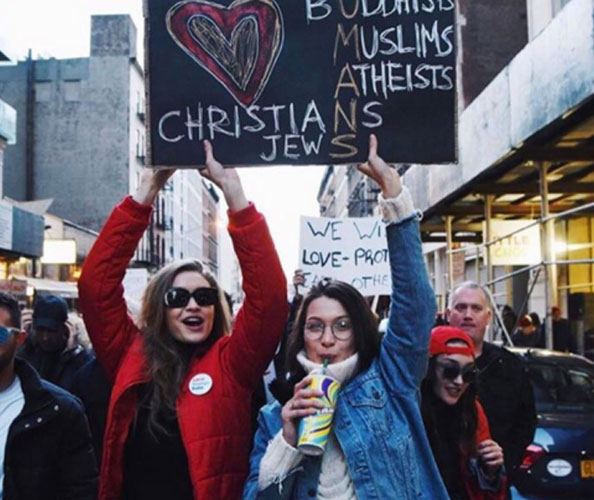 It was an issue that hit close to home for the Hadid sisters. Their mother, Yolanda, was born in the Netherlands, while their father Mohammed is Jordanian-American, Muslim, and of Palestinian descent.

Earlier this year Bella told Porter magazine how she had been inspired by her father’s faith.

“He was always religious, and he always prayed with us,” the model said. “I am proud to be a Muslim.”