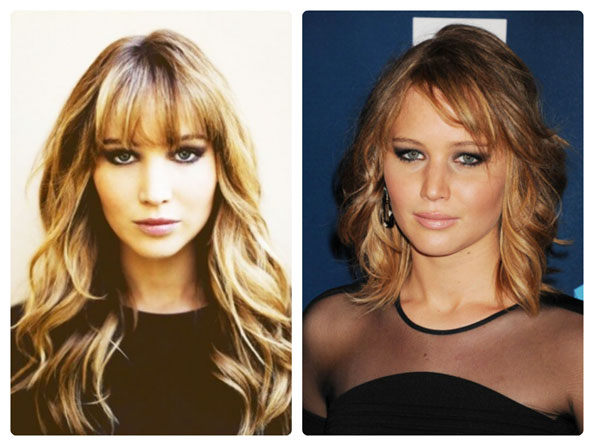 The long and short of it is, there’s no stopping bonafide Hollywood starlet, Jennifer Lawrence  She shot onto our radar last year as Katniss Everdeen in The Hunger Games with her long glossy locks and athletic frame attracting serious attention.

After securing her Best Actress Oscar for the Silver Linings Playbook (who could forget her graceful fall as she went to accept her award in powder puff pink Dior), she’s decided to up her the beauty ante with a new haircut.

A face-framing, longer-length bob, hitting just below her jawline is the result of stylist Mark Townsend’s handiwork.

Jennifer’s go-to hairstylist reveals: “We cut about eight inches off. She’s never cut her hair this short before.

“She was so excited to do the cut and I was the nervous one! She kept saying, ‘I think we should go shorter!’”

Miss Lawrence is not the only one to go for the chop recently, there’s been a slew of celebrities who’ve joined the scissor-happy club of late. 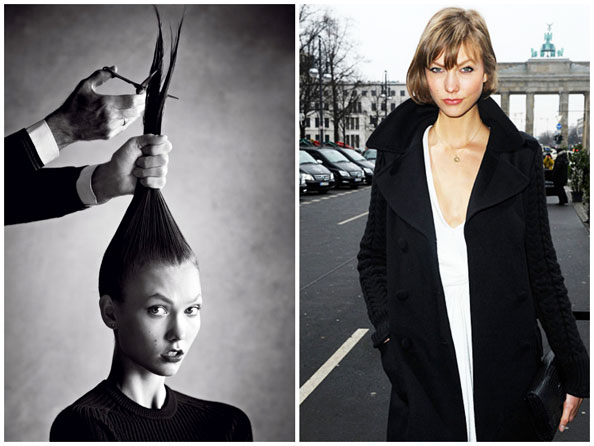 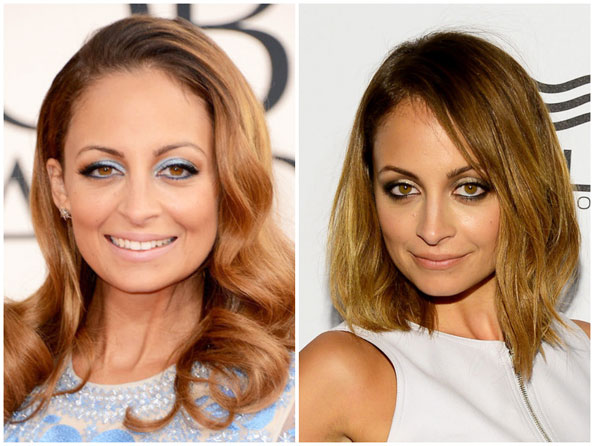 After Nicole tweeted a pic of her tresses being cut for the world to see, her new ‘do’ went viral.

The question is will you try the crop?

Beauty
Founder of The TRUENUDE talks us through her daily beauty routine
September 22, 2022

Beauty
How I got my job as… Founder of a top global aesthetics clinic
September 21, 2022