Banana Republic is Now Selling Hijabs, and here is what people think 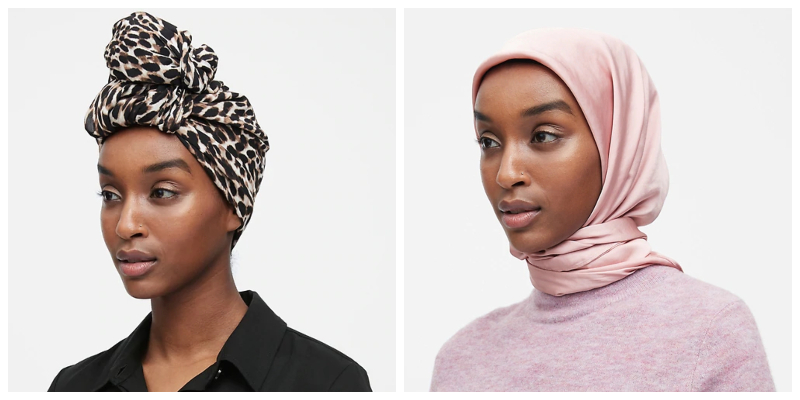 Not everyone is happy with the brand’s take on inclusivity

American retailer, Banana Republic unveiled their first hijab collection, which included four headscarves. It is a great step towards inclusivity and making hijab mainstream and many applauded the brand for this step. However, not all reactions were positive and several modest influencers even called the label out.

Wondering why not everyone were welcoming of this release? It is because of the campaign’s promotional pictures. Two of the hight profile influencers who spoke out were British-Moroccan model and influencer Mariah Idrissi and Haute Hijab founder Melanie Elturk. They both took to Instagram on Tuesday to voice their concerns regarding the misrepresentation of Muslim women in the fashion industry.

Melanie, who is the American-Muslim CEO of accessories e-tailer Haute Hijab was the first to speak out. She shared promotional images from Banana Republic’s website on her Instagram, writing: “While I LOVE that hijab is becoming more mainstream and applaud @bananarepublic for their efforts in inclusivity… I have to pause at the way it’s portrayed.” The image she shared showed a woman in a hijab wearing a short-sleeved t-shirt. 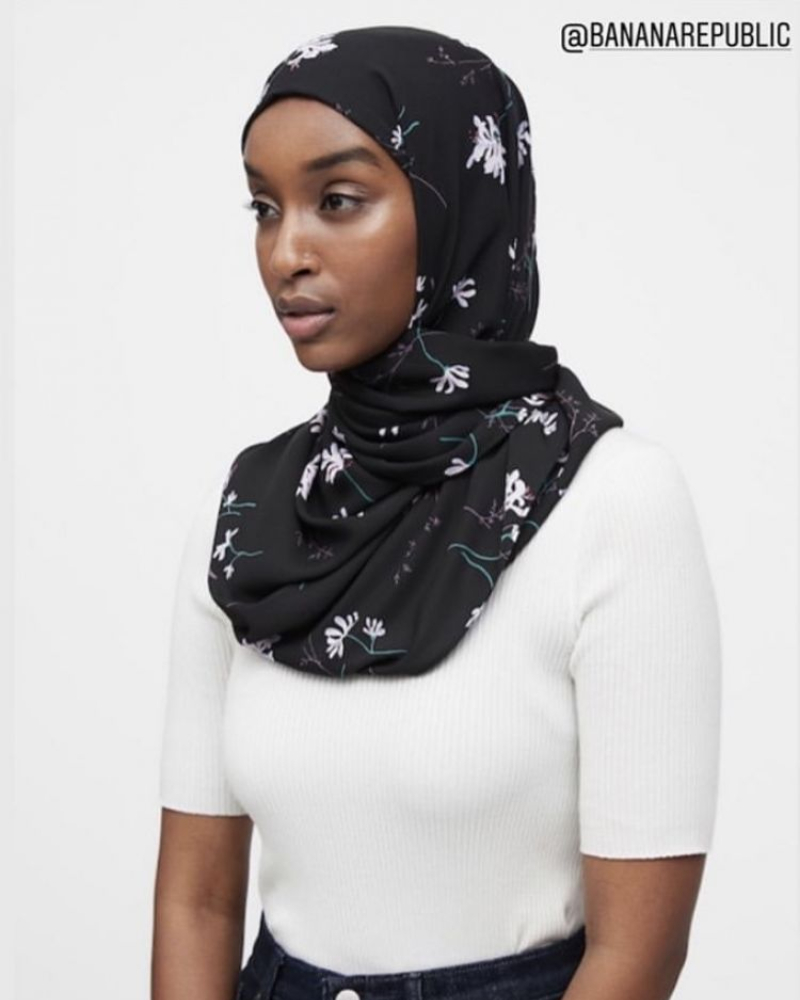 “Brands will continue to invest in this space but without proper checks in place — you have images like this. All it would have taken was a consultation with a Muslim brand or group to advise in order to do it right and respect our values. So while this excited me as someone who’s life mission is to normalise hijab in the mainstream, I also think it’s important we keep the essence of hijab intact for ourselves and our future generations,” she added.

Banana Republic launched its range of four hijabs on Tuesday, modelled by muslim model Fatuma Yusuf. Some people on Instagram were quick to target the campaign’s model but Melanie came to her defense. “I can guarantee you she had no say in the styling. And even if she did, knowing how these sets work — models are treated like props and their input is rarely welcome. So don’t blame her even though @bananarepublic made it seem like she styled everything. That’s just a caption” 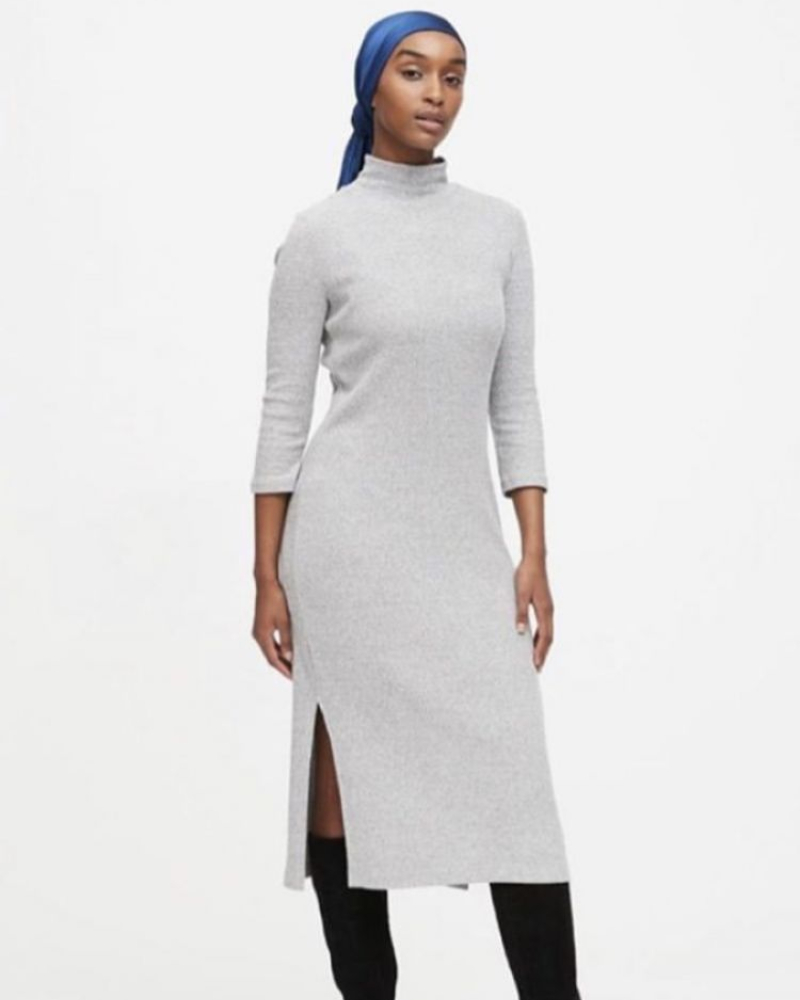 Mariah Idrissi, born in London and of Moroccan-Pakistani descent, made headlines back in 2015 when she became the first model to wear a hijab in a major international fashion campaign for H&M. Since then, she has managed to book major campaigns with big names like MAC cosmetics, ASOS and Fenty Beauty. In regards to the issue, she said: “I’m out here on… all these platforms to explain the importance of getting the right people to consult for brands that want to tap into the ‘Muslim dollar’ and then this happens. Why are these errors happening still?”

Ever since the backlash, Banana Republic removed all the images deemed offensive on its website and social media channels. The cropped the image of Fatuma with short sleeves so that her arms are not visible.