Bali proposes travel bubble with five countries including the UAE 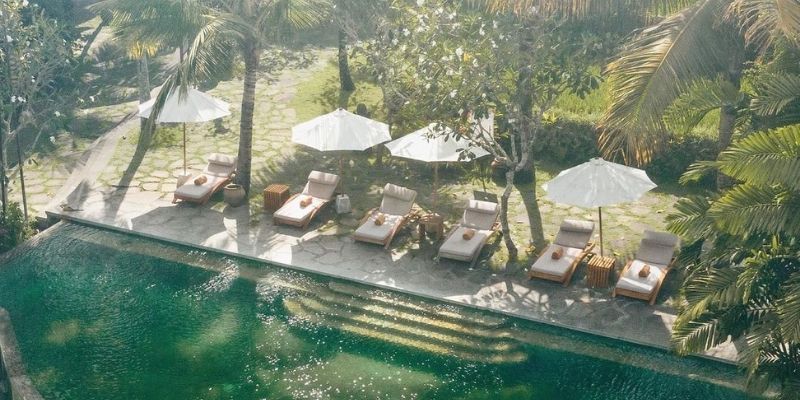 As vaccine drives are globally underway, many nations are preparing to reopen their borders. One such is Indonesia, in particular, its popular tourist destination and tropical paradise Bali.

With tourism playing a pivotal role in boosting Indonesia’s economy, the country is preparing with its measures that are underway for international visitors to return while keeping all the necessary restrictions in mind.

Per The Bali Sun, Indonesia’s tourism minister, Sandiaga Uno, has stated that a proposed “travel corridor arrangement” is in the works with several countries including the UAE, as well as the Netherlands, China, South Korea and Singapore, with the aim of being ready to receive a number of international visitors by June or July.

“We will keep on simulating and doing trials as a new procedure to operate the international terminal of Ngurah Rai airport before receiving the influx of international visitors in June or July this year,” he said last week.

Similarly, Bali’s key areas will be divided into ‘Green Zone’ areas which include Ubud, Nusa Dua and Sanur, making it the first to welcome tourists, mostly around the middle of the year as a mass vaccination drive began last week.

As per the latest news on Bali.com, the Governor of Bali, Wayan Koster claimed that his team are preparing the re-opening scheme specifically for the above-mentioned green zones.

“We have also mapped the need for vaccines. In Ubud, we need 100 thousand vaccines, and Nusa Dua needs 10,000 vaccines for the people and tourism workers there,” he said. “We prepare SOP strictly, and when the vaccine arrives… Hopefully, by the end of March, it will be complete, and the immunisation will be started right away.”