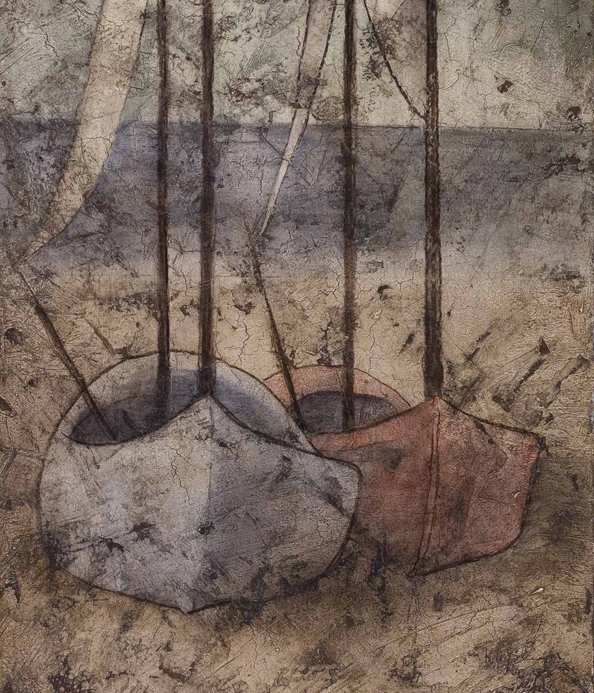 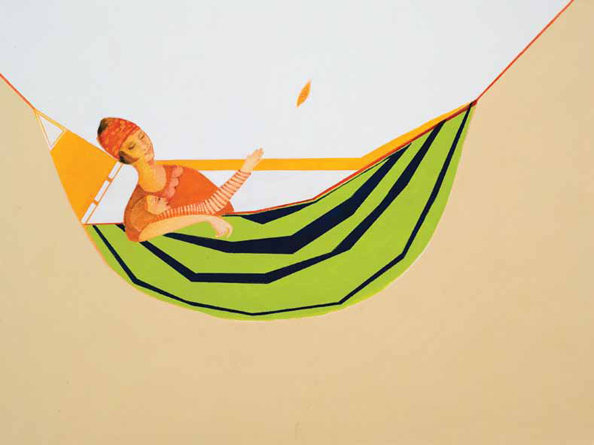 Tonight (May 27) sees the 20th edition of the Young Collectors Auction at AyyamGallery in Alserkal Avenue, Al Quoz. First established in 2009, the auction aims to pair aspiring and experienced collectors with carefully selected works from emerging and more established artists from the Middle East.

The auction features 77 lots, which are predominately made up of paintings (oil, mixed media and acrylic) and photographic prints, but there are also a few sculptures and a charcoal drawing. Most of the Middle Eastern countries are represented including the UAE, Kuwait, Iraq, Egypt and Saudi Arabia, but the majority of artists originate from Syria, Iran, Lebanon and Palestine.

The Syrian artists, who make up the bulk of the auction, can be separated into two groups – the Modernists, including Nasser Chaura, Fateh Moudarres, Louay Kayyali, and Omar Hamdi and the contemporary artists Asaad Arabi, Moustafa Fathi, Abdullah Murad, Ahmad Moualla, and Safwan Dahoul. This distinction is particularly interesting as it gives collectors the opportunity to see the shifting art trends in the region, especially in terms of Syria itself, a topical but troubled country. Several of the contemporary artists have directly referenced the current civil war in their imagery.

The estimate prices for works ranges from US$2,000 up to US$120,000, which gives an indication that there is indeed a wide range of work on offer. Louay Kayyali’s Boats, 1960, is expected to fetch the highest bid due to it being one of the artist’s groundbreaking works and “reflecting an aesthetic grandness that likened his ordinary subjects to the elevated status of religious icons.” 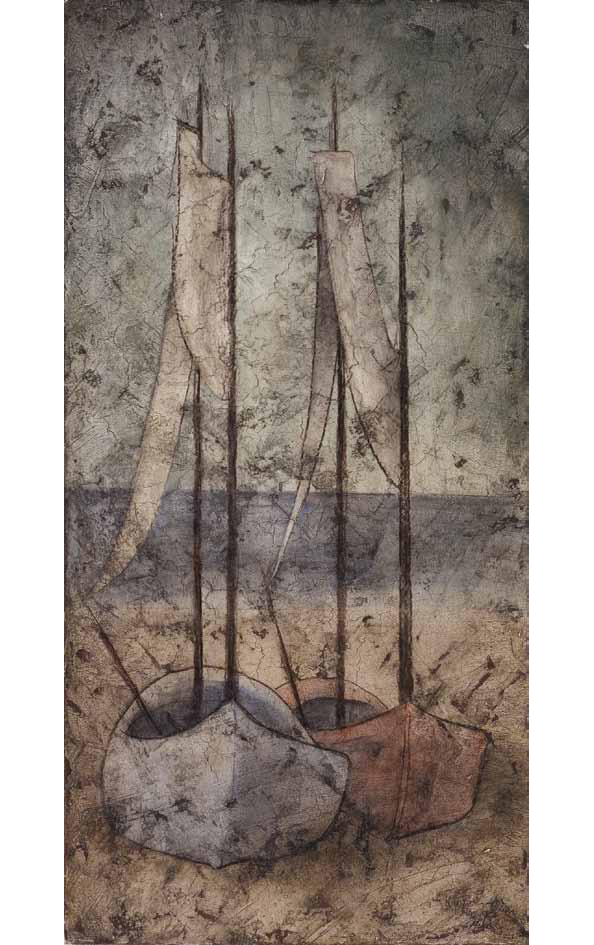 Other interesting contemporary works include Kaled Jarrar’s Ping Pong Paddles and Ball, 2013, which is a sculpture of exactly that, except it’s made from reconstituted concrete cut from the infamous ‘apartheid wall’ between Israel and the Palestinian West Bank; Lamya Gargash’s The Orange Room, 2007, from the Presence photographic series ,where she documented recently vacated or abandoned homes and buildings in the UAE left for demolition in a rapidly modernising Gulf; and Rezvan Sadeghzadeh’s Untitled, 2013, is a slightly surreal painting which depicts a group of woman in a vast landscape of giant rocks and trees. 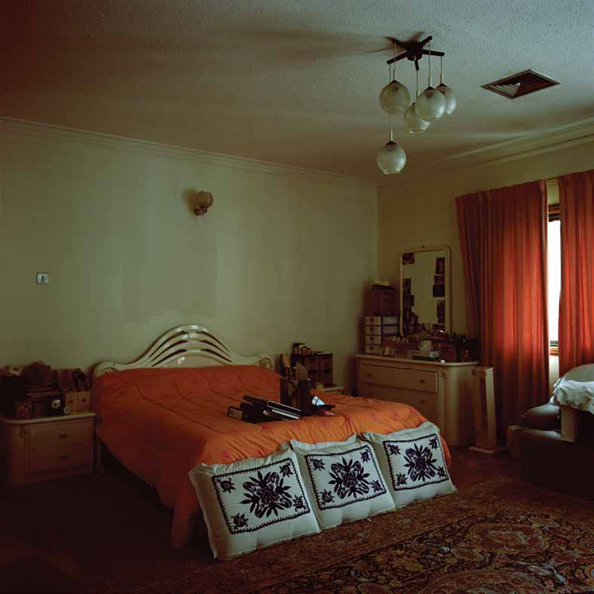 The Orange Room by Lamya Gargash 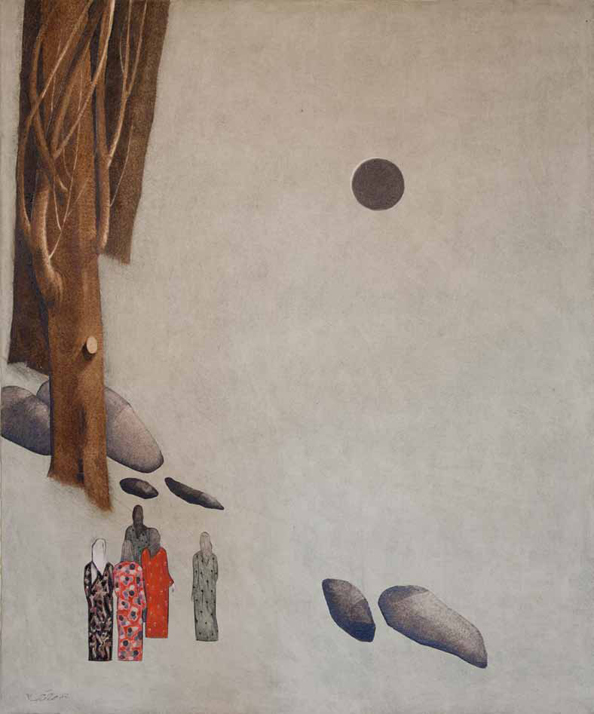