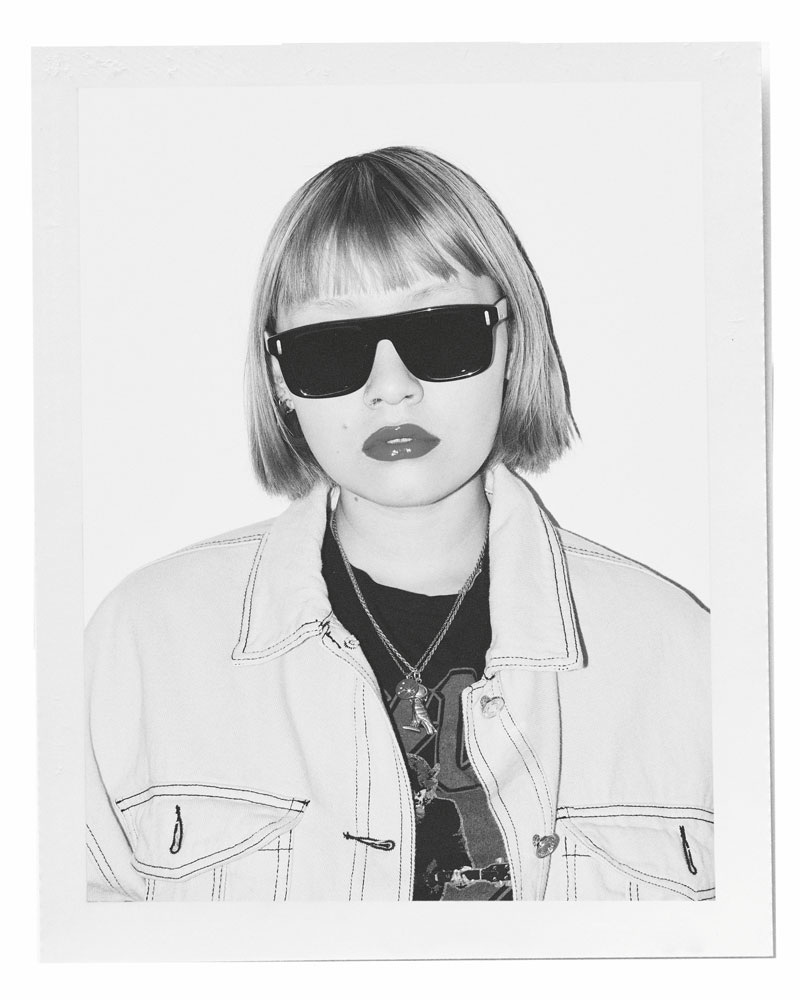 I’m a filmmaker and songwriter/musician. I write and compose songs for my band, Pop Suicide.

Having our debut song released on major platforms such as Apple and Spotify and the release of our debut music video on Vevo. It was a song I wrote called Breeze. The film was shot in New York and the concept was written by me. I also had my short documentary, Illusions, screened at different UAE festivals before its online release.

I can’t wait to share the two new songs I’ve written, for which we have completed the music production, and our second music video is going to be released soon. It was shot in California and I’m so excited for everyone to see it. I’m also working on more music and film projects.

In pictures: Inside the Sultan of Brunei's daughter's 10-day royal wedding

This fashion label promotes positive luxury through an ethical approach 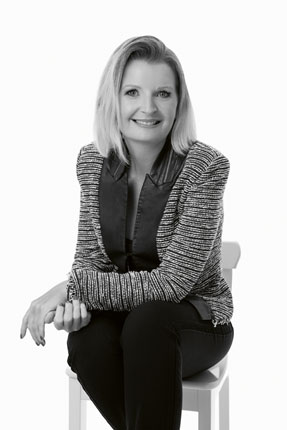 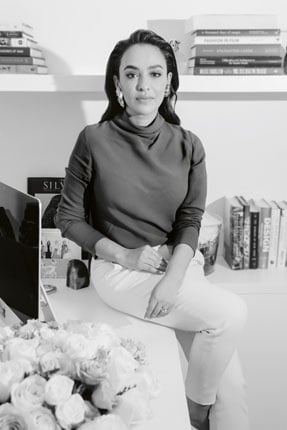 Founder and CEO, The Modist 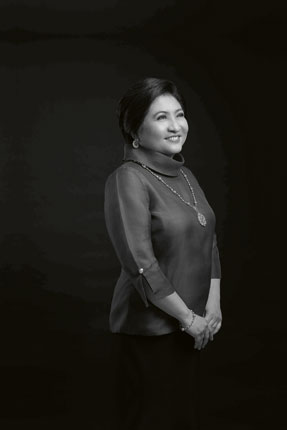 Ambassador of the Republic of the Philippines to the UAE 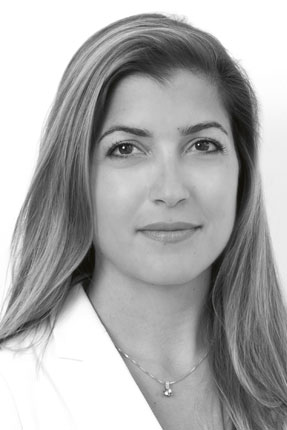 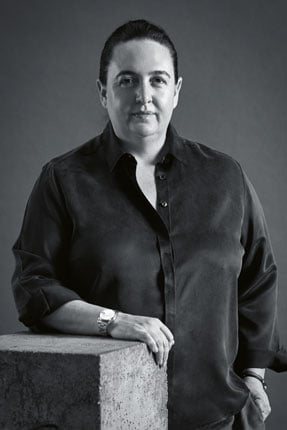 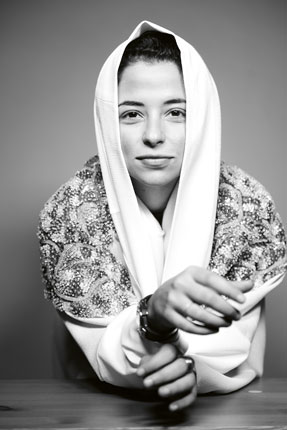 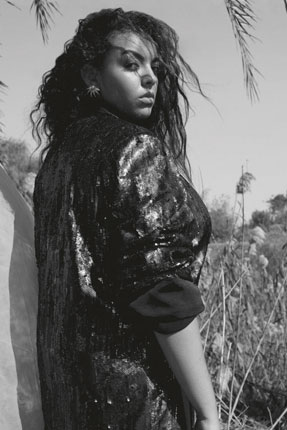 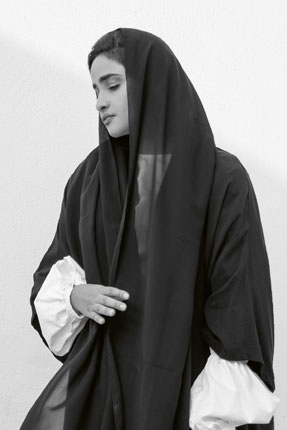 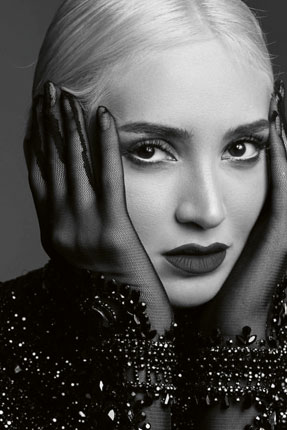 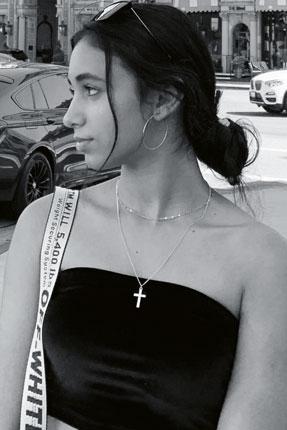 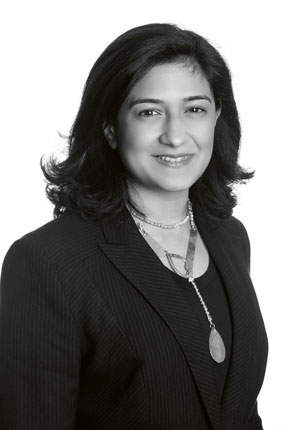 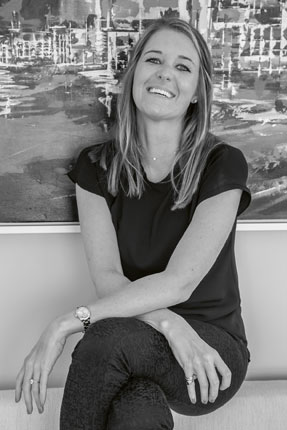 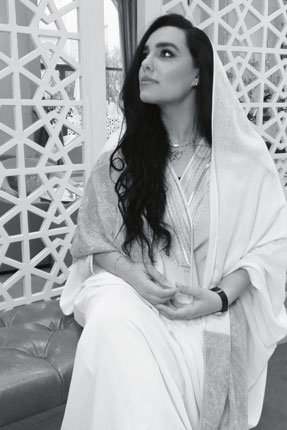 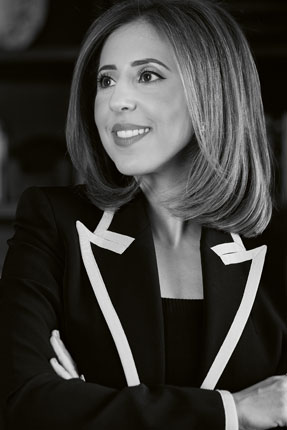 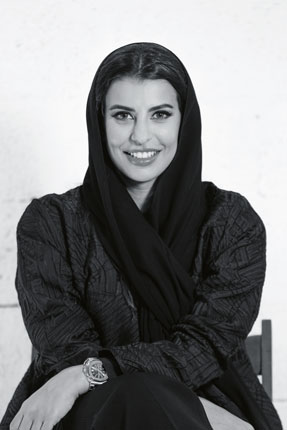 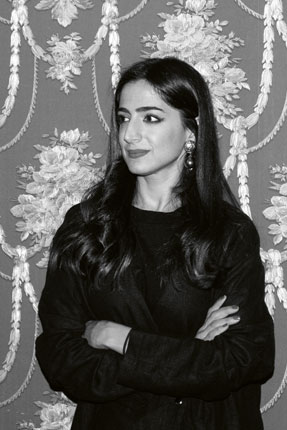 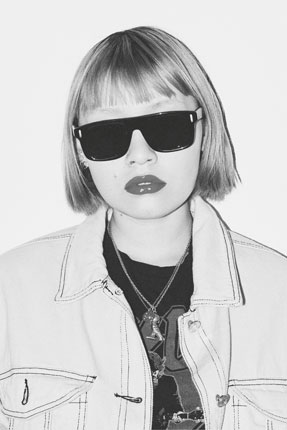 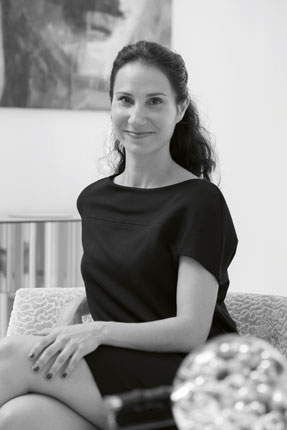 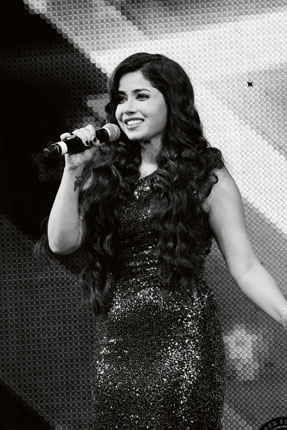 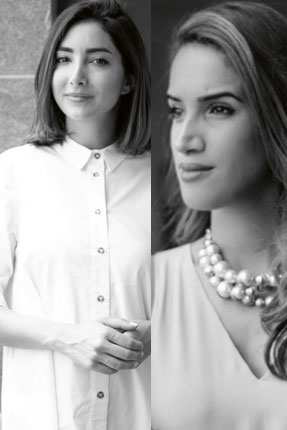 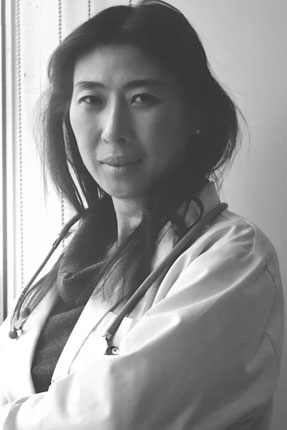 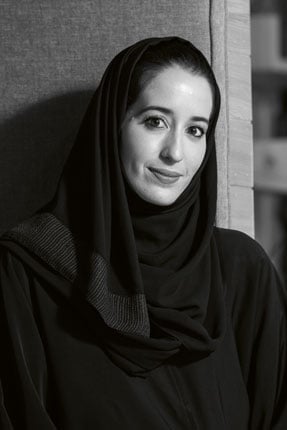 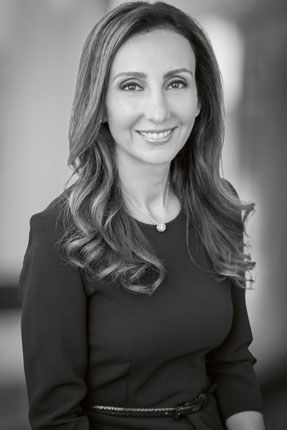 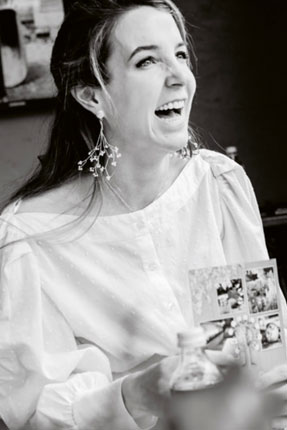 Director and Co-Founder, Professors Without Borders 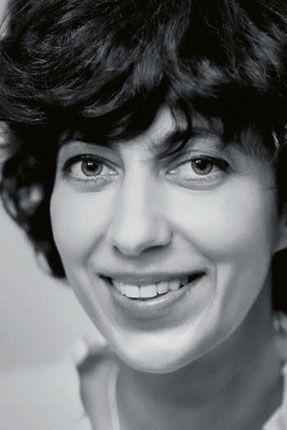