Australia Day in Dubai As an Aussie Expat | Column 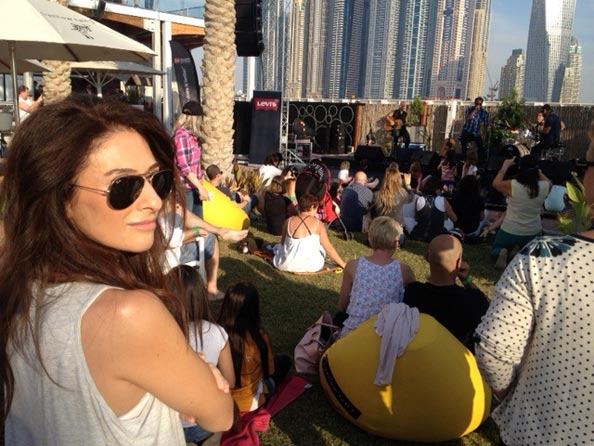 I am not a blonde, bronzed Aussie. I never have been. So, when I tell people that I was born and bred Down Under I get a quizzical look and am told that I look more Arab than Australian. I’ve been living abroad since my early twenties so I’ve lost the upwards twang, and, I’m ashamed to say, it took me a while (and a Goggle search) to remember who had won the AFL Grand Final last year and haven’t had a four and twenty for around 20 years but I’m still a proud Antipodean, flying the Aussie flag here in Dubai on Australia Day. 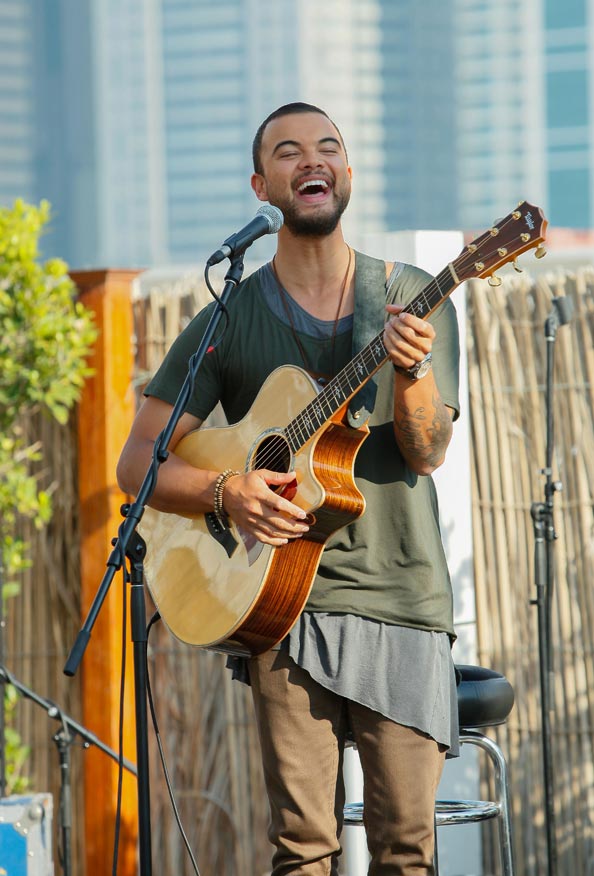 Growing up in Australia in the 1980s wasn’t easy. I’m extremely proud of my Greek heritage, which spans back for generations, but try telling that to the children in my all-white Anglo-Saxon country school. I won’t lie, it was brutal. Since then, times have changed ten-fold and Australia is known as one of the most peaceful, multicultural countries on the planet. This was evident in Dubai this weekend with expat Australians in the UAE joining forces to celebrate G’day Dubai, an event that brings Australia to the region via golf, fine Australian fare and parties aplenty.

Qantas, in partnership with the Australian Business Council (ABCD) organised G’day Dubai – a three-day programme – with ABCD Chairman, Craig Holding who commented: “We are very excited to be hosting such a great line up of events. We welcomed Qantas as a co-sponsor of ABCD earlier this year and are privileged to have this opportunity to showcase our council as part of our Australia Day celebrations.” 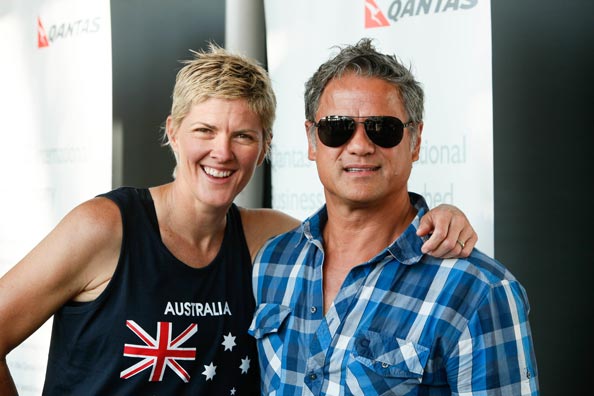 And G’day Dubai didn’t disappoint. The hugely successful Australian event the ‘Big Day Out’ wowed all with appearances and performances from the country’s finest and most popular talents including Noiseworks and INXS front man Jon Stevans, singer-songwriter Guy Sebastian and five-time Olympic beach volleyball champion and gold medalist Natalie Cook. 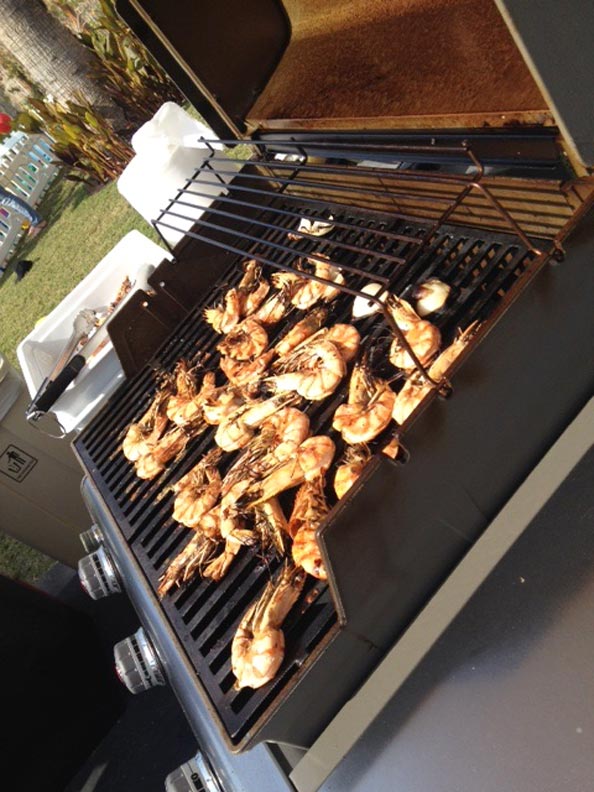 The Aussies love a good shrimp on the barbie

The weekend concluded on a high note with a gala evening at the Park Hyatt Dubai with a concert and cocktail party that had the crowds dancing the night away. I know I have been away for a while and can’t wait for my next visit, but in the words of one of my favourite Aussie icons Peter Allen: “I still call Australia home.”