Arab Boy Band The5 Need Your Help Writing Their Next Hit 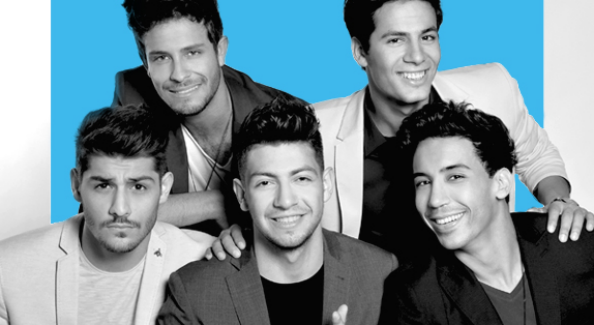 The hottest new boy band in the Middle East, The5, are looking to release a new single – and they need your help writing it.

The5 have teamed up with Clean&Clear for their latest campaign, #SeeTheRealMe – a movement looking to boost engagement with the band’s young fans through fan-sourcing lyrics using social media for The5’s next song, which is also named SeeTheRealMe. 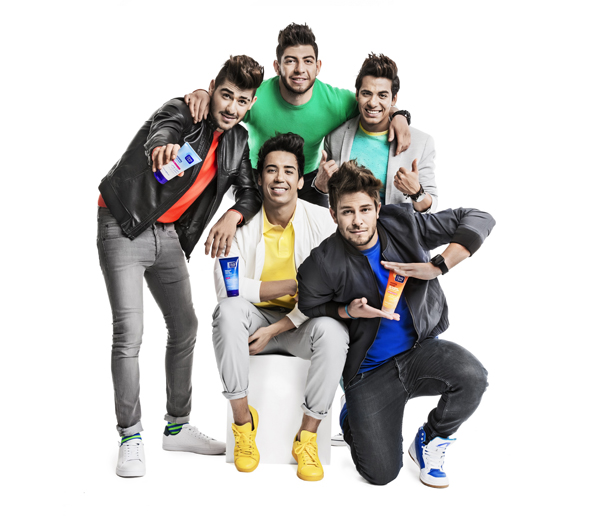 You can submit your lyrics any way you like, be it via video, pictures, or written down. Just remember to use the hashtags #SeeTheRealMe and #Write4The5 so it can be seen.

Clean&Clear will also be assembling a girl-team of four to send off to Writing Camp in July with The5 to help them produce their single. One lucky contributor from the #SeeTheRealMe movement will also be joining the team.

The campaign will end with the summertime release of the SeeTheRealMe single along with the official music video, both of which will be created at the July Writing Camp.

The5 are a Pan-Arab boy band who rose to fame on The X Factor Middle East, and consists of Ahmed Hassan from Egypt, Adel Echbiy from Morocco, Kazem Chamas from Lebanon and Said Karmouz and Mohamed Bouhezza from Algeria.

Having already released two number one hit singles and amassed over four million fans online, as well as a debut album in the works and the Nick Kids Choice Award for Best Arab Act, The5 are well set on becoming the next big boy band in the Middle East.

Check out two of their hit songs El Donia Shabab and Bel Gharam below:

Brenna Deck, Assistant Brand Manager at Clean&Clear MENAP mentioned how the #SeeTheRealMe movement wanted to bring to girls across the region “content that inspires them to share who they really are with their family, their friends, and the world, at a time and place in their lives where that can be very scary.

“We’re not just celebrating these girls by giving them an anthem – we’re giving them the opportunity to write their own anthem.”