Another Saudi Prince Has Spoken Out In Support Of Women Driving 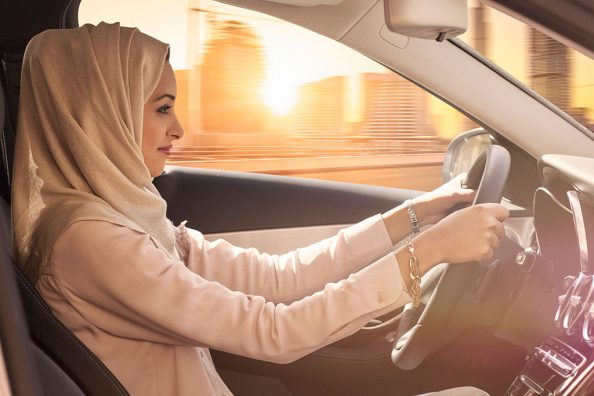 “Maybe some people are afraid of change, but it is inevitable.”

A Saudi Arabian royal says he expects women to be driving in the near future, and has thrown his full support behind the predicated change to the law.

“Never mind driving a car, which is coming no doubt… I want her to drive society,” the royal said, according to CNN.

Currently, Saudi Arabia is the only country in the world where it’s illegal for women to drive.

Read:
Why Melania Trump Covered Her Head In Rome, And Not Saudi Arabia
Saudi Just Relaxed Some Rules For Women On The King’s Orders

Prince Faisal, who is the kingdom’s former education minister, also stated that “maybe some people are afraid of change, but it is inevitable”, Gulf News reported.

“The ban on women driving has been imposed on us, and women in the past used to lead their own camels. Women need to be empowered because they represent more than half of the society and they are highly dependable.

“I have great pride in Saudi women. They are mothers, wives and daughters and I take immense pride in them and in their faith, beliefs and commitments in our modern times.” 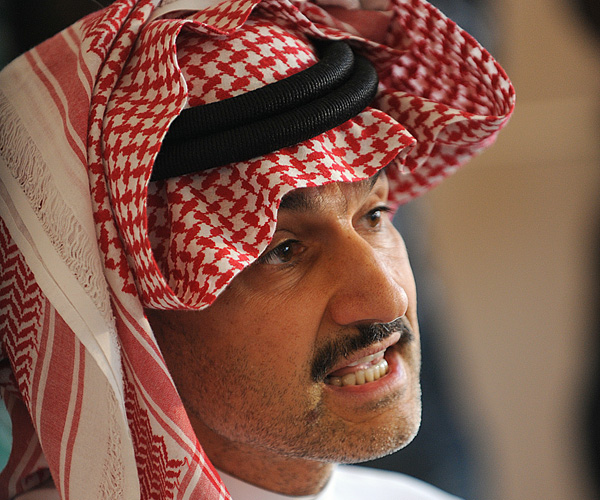 “Preventing a woman from driving a car is today an issue of rights similar to the one that forbade her from receiving an education or having an independent identity,” he wrote.

“Such a ban on driving is fundamentally an infringement on a woman’s rights, particularly as it continues to exist after she had won her right to an education and a salaried employment.”

Allowing women to drive would not only allow for more disposable income for Saudi families, but Alwaleed estimates would keep around 30 billion riyals inside the local economy each year.

Read:
A Saudi Teen Asked Her Dad What He Would Do If She Took Her Hijab Off
A Saudi Prince Bought 80 Plane Tickets To Transport His Falcons In Style

So, could change be afoot?

While the ban on women driving still exists, Saudi has made strides in recent years, most recently relaxing laws to let women benefit from some government services without needing permission from a male guardian.

Saudi Arabia last year held its first-ever women’s day, a ban on women voting or taking part in elections lifted in 2015, and in 2016 the strict religious police were stripped of their power to stop, question, pursue or arrest people.