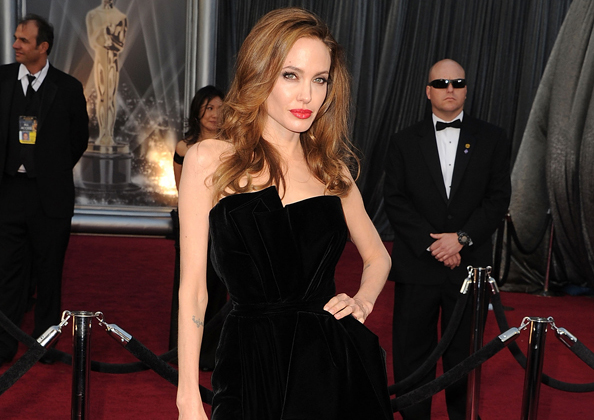 Two years after having a double mastectomy, to prevent the onset of breast cancer, actress Angelina Jolie has revealed that she has now removed her ovaries following another health scare.

In an open letter in The New York Times, Angelina Jolie bravely revealed that she has recently removed her ovaries and fallopian tubes as she carries the mutated BRCA1 gene that gave her a 50 per cent risk of developing ovarian cancer.

The mother of six, whose own mum died two years ago from cancer, wrote a very powerful and heartfelt article in the popular US journal titled Angelina Jolie Pitt: Diary of a Surgery. The article comes two years after Jolie’s first piece for the publication when she discussed her decision to have a double mastectomy (the gene gave her an 87 per cent risk of breast cancer).

“It is not easy to make these decisions,” she said. “But it is possible to take control and tackle head-on any health issue.” 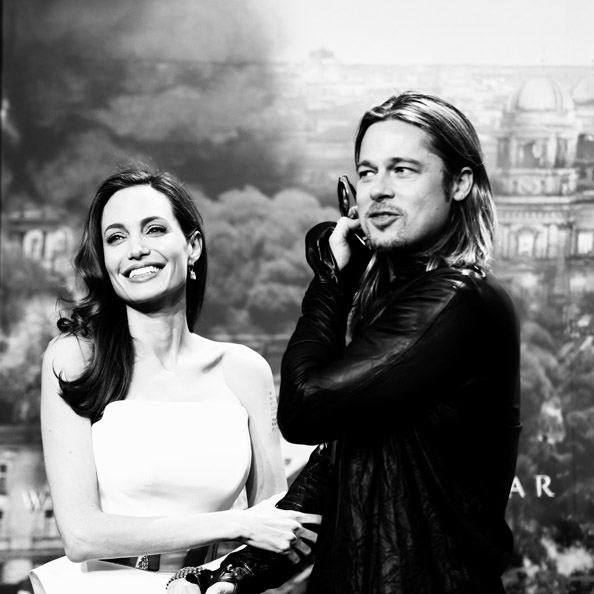 The 39-year-old star, who is married to Brad Pitt, had the operation after check ups with doctors. While she was tumour-free she decided to continue with the operation as a matter of prevention – as well as her mother, her grandmother and aunt have also passed away from cancer.

“My doctors indicated I should have preventive surgery about a decade before the earliest onset of cancer in my female relatives,” wrote Jolie.

Jolie courageously decided to share her experience in order to inform other women about the topic, which is so rarely raised. We can’t help but applaud her for using her star power in such a beneficial and gallant way.

“I went through what I imagine thousands of other women have felt,” she wrote.

One of the big side effects to the operation is, of course, that it forces Jolie into an early menopause. She explained: “I had been planning this for some time. It is a less complex surgery than the mastectomy, but its effects are more severe. It puts a woman into forced menopause. So I was readying myself physically and emotionally, discussing options with doctors, researching alternative medicine, and mapping my hormones for oestrogen or progesterone replacement. But I felt I still had months to make the date.”

While undertaking a life changing operation, Jolie revealed that she was grateful for the support of her family, including her Hollywood husband. “I called my husband in France, who was on a plane within hours,” she said. “The beautiful thing about such moments in life is that there is so much clarity. You know what you live for and what matters. It is polarising, and it is peaceful.”

The filmmaker powerfully added: “I know my children will never have to say, ‘Mum died of ovarian cancer’.”