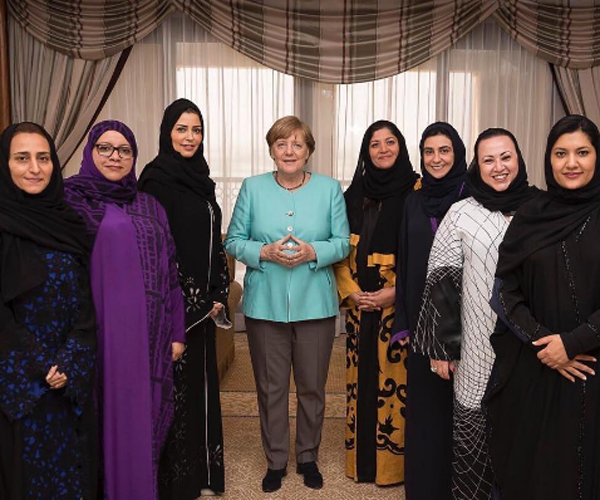 Germany’s leader was in Jeddah to meet with King Salman of Saudi Arabia.

German Chancellor Angela Merkel has met with a group of female entrepreneurs in Saudi Arabia to examine progress being made in gender equality. 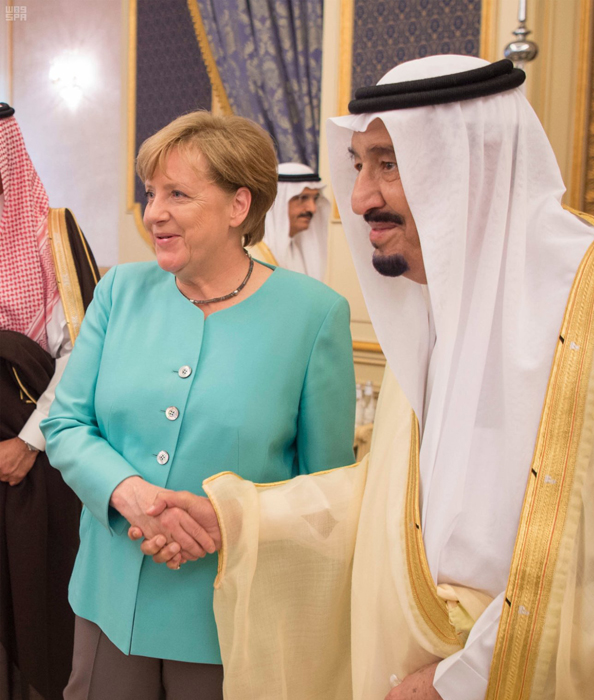 Merkel said she pressed the Saudi rulers on human rights, in particular the rights of women, Associated Press reported. She also had the opportunity to meet with a group of Saudi businesswomen during the two-day visit.

Merkel acknowledged there had been “significant changes in the role of women” since her last visit in 2010, such as the participation of women in municipal elections in 2015.

“I have the impression that the country is in a phase of change and that a lot more is possible now than some years ago, but it’s still a long way away from having achieved what we would understand as equality,” Merkel said.

The German leader’s visit follows Saudi Arabia’s election to the UN Women’s Rights Commission, a body dedicated to gender equality and the empowerment of women worldwide.

While many have criticised the inclusion of the conservative kingdom, Helen Clark, former administrator of the UN Development Programme, said: “It’s important to support those in the country who are working for change for women. Things are changing, but slowly.”

The government also has plans to increase the percentage of women in the nation’s workforce from 23 per cent to 28 per cent by 2020.