American Music Awards | The Winners, The Shocks & The Best Dressed 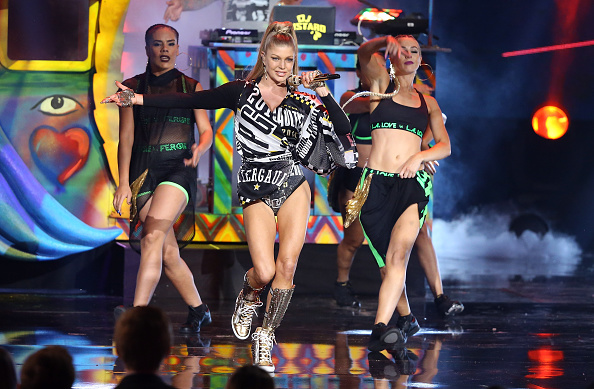 Last night’s American Music Awards belonged to the girls. All our favourite females came away laughing, with Beyoncé, Katy Perry, Taylor Swift and Iggy Azalea all winning coveted awards at the fan-voted ceremony at LA’s Nokia Theatre. And it wasn’t just the winners that owned the night…

Jennifer Lopez’s booty-shaking performance on stage with Iggy Azalea was a highlight of the  American Music Awards, as was Taylor Swift’s cheeky dance-off with Jessie J during her rendition of Bang Bang. Fergie also made a welcome comeback (we’ve missed her ridiculously glossy hair), performing her new single solo at the awards – her first award performance in years. Extra points went to her sequinned Jean-Paul Gaultier all-in-one; seemingly a theme among those that took to the stage, with JLo and Iggy also wearing a negligible sprinkling of sequins to strut their stuff in.

Taylor was on hand to support best pal Selena Gomez who gave an emotional performance of her new single The Heart Wants What It Wants, which is about her complicated relationship with Justin Beiber. Both Taylor and Selena were in tears at the end of the song.

We can’t completely ignore the boys, though. One Direction continued on their world-dominating mission by winning not one but three gongs: Artist of the Year, Favourite Band, Duo or Group –Pop/Rock and Favourite Album (for Midnight Memories). Band member Zayn, who was rumoured to be going through health issues, was on the night to perform – much to the delight of the very loud crowd.

The night’s other major winner, also scoring a hat trick, was absentee Katy Perry. We’ll let her off since she’s currently in the midst of her Australian tour, and must have been thrilled to wake up to find she’d won Favourite Female Artist – Pop/Rock, Favourite artist – Adult Contemporary and Single of the Year (for Dark Horse).

Speaking of Australia, everyone’s favourite Aussie rapper, Iggy Azalea, won big, too, cleaning up in terms of nominations – not in raunchy behaviour, hence lack of video footage here – with the most on the night. The 24 year old was nominated six times and won Favourite Album – Rap/Hip Hop (for The New Classic) and Favourite Artist – Rap/Hip Hop, beating rap heavyweights Eminem and Drake to the punch. Understandably chuffed, she took to the mic to say: “This award is the first one I’ve ever won in my entire life and it means so much to me that it’s for best hip hop because that’s what inspired me to move to America and pursue my dreams. It’s what helped me when I was a teenager to escape and to get through my life and to better times.” Here, here Iggy.

Anyway, onto the most important part of the evening. Who wore what… 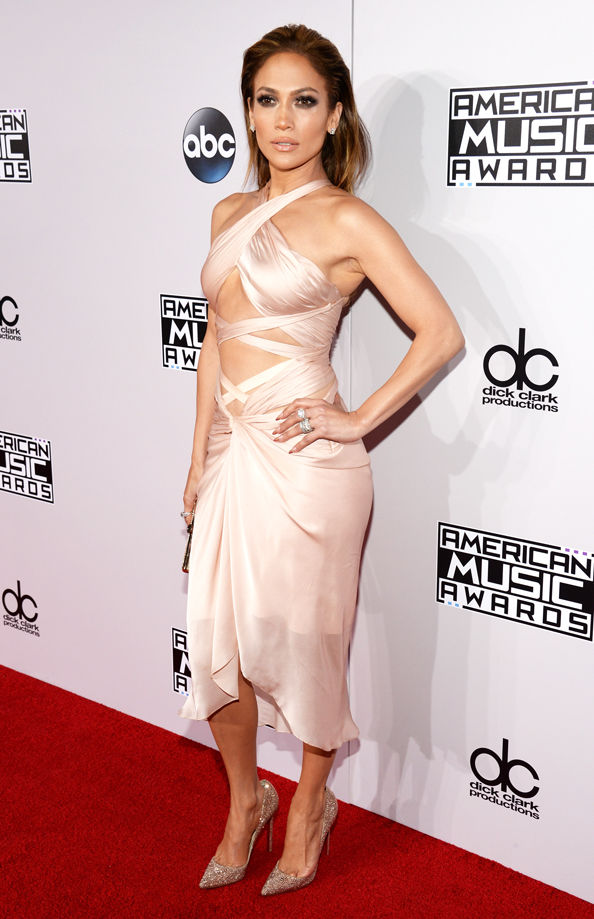 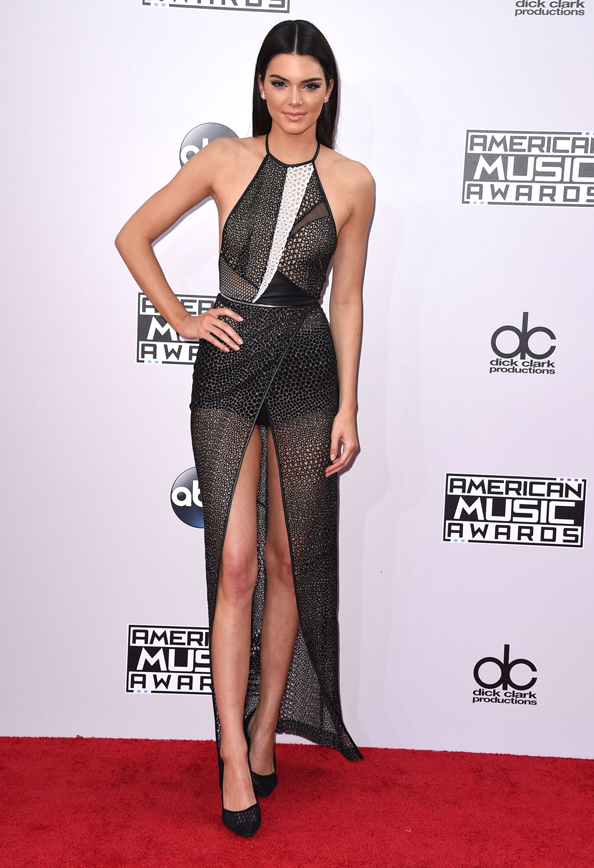 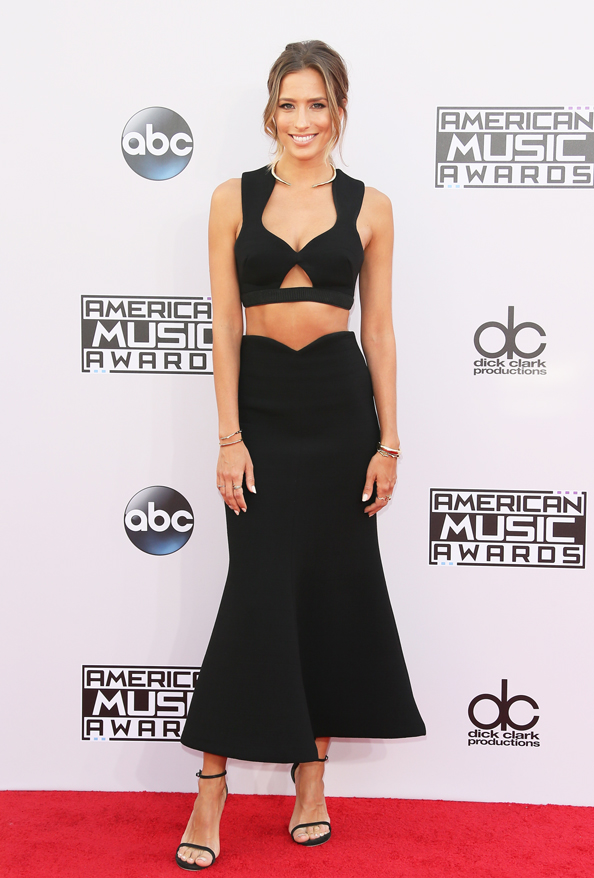 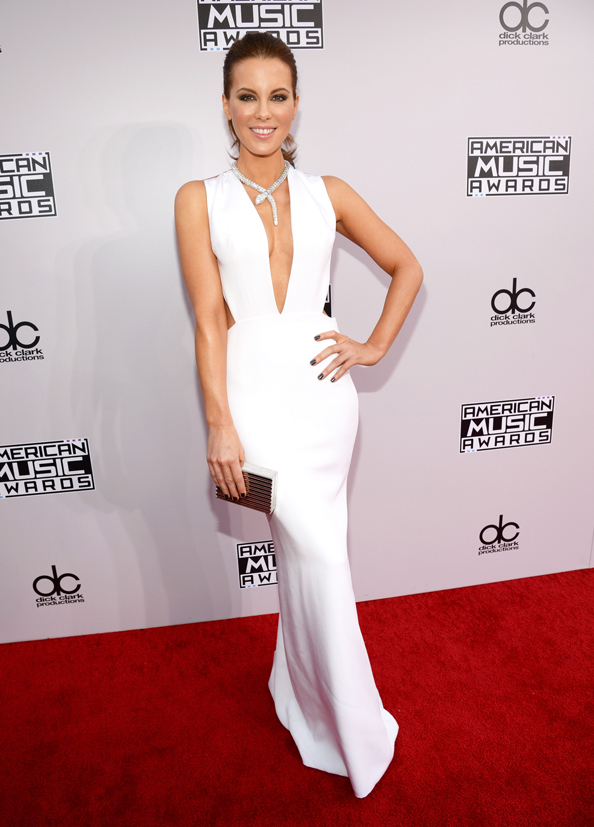 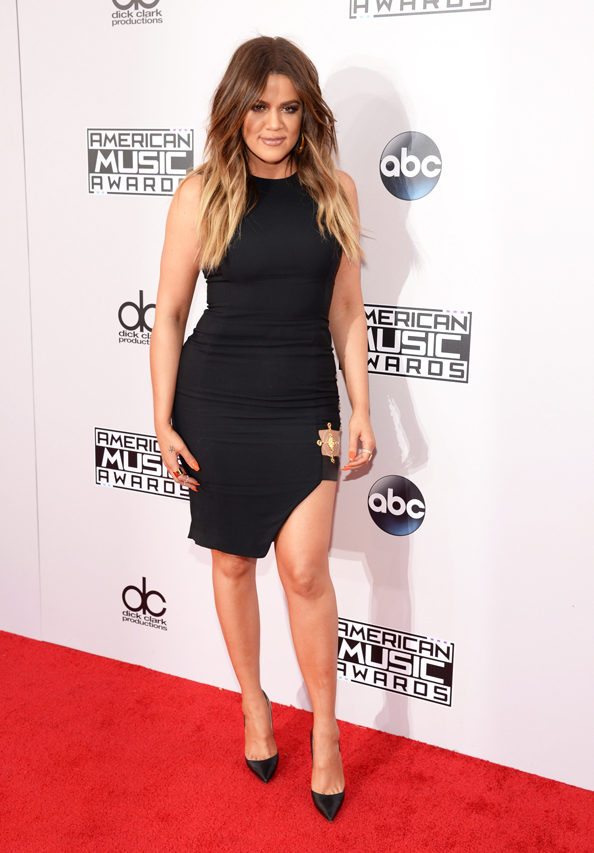 Khloe Kardashian in Versus by Versace 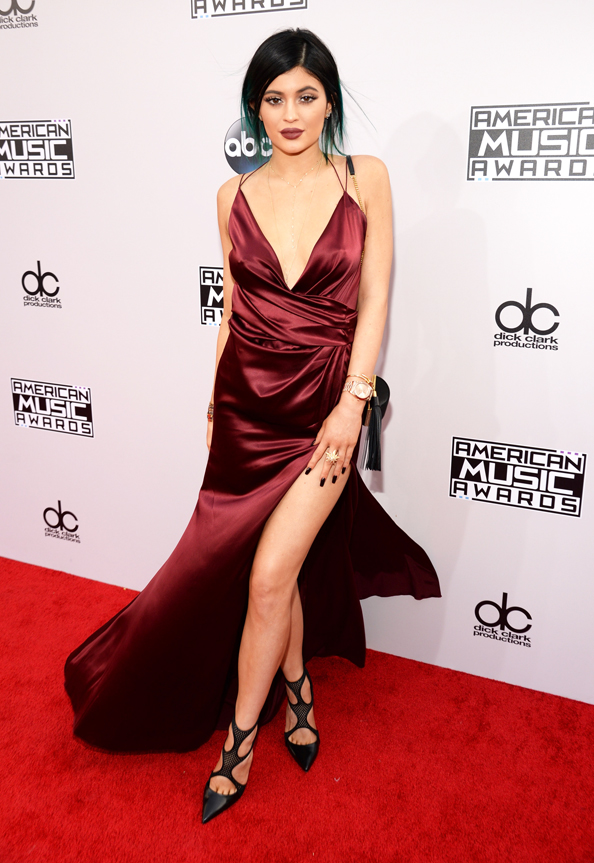 In case you missed here is are the 2014 winners at the American Music Awards:

Artist of the Year: One Direction

New Artist of the Year: 5 Seconds of Summer

Favorite Country Album: Brantley Gilbert, Just As I Am