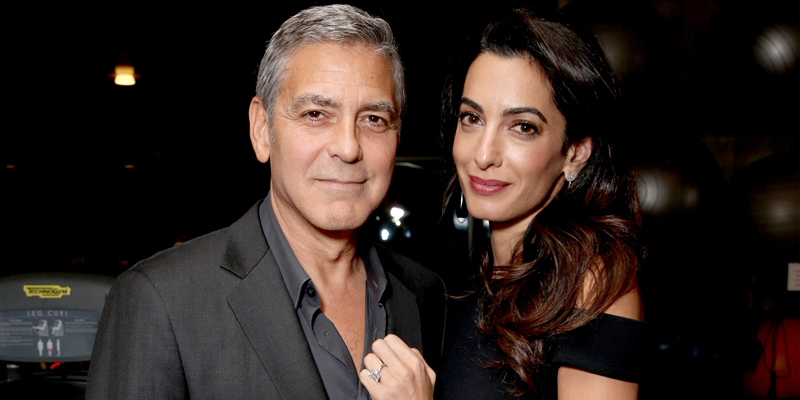 It was just a few weeks ago that Amal and George Clooney pledged Dhs9.18 million towards helping educate refugees.

And now, the A-list couple have donated a further Dhs3.67 million towards another great cause – fighting hate groups in the United States.

“Amal and I wanted to add our voice (and financial assistance) to the ongoing fight for equality,” George Clooney told People magazine. “There are no two sides to bigotry and hate.”

The pair’s non-profit, the Clooney Foundation for Justice, has donated the sum to the Southern Poverty Law Center, a non-profit legal advocacy organisation that specialises in civil rights.

Their generous donation follows a violent protest by extremists in Charlottesville, Virginia, earlier this month, in which a female counter-protestor was tragically killed and 19 people were injured. 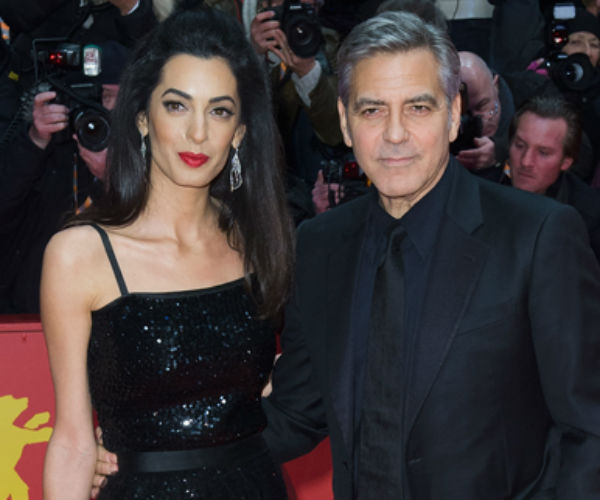 “We are proud to support the Southern Poverty Law Center in its efforts to prevent violent extremism in the United States,” the Clooneys said in a statement.

“What happened in Charlottesville, and what is happening in communities across our country, demands our collective engagement to stand up to hate.”

Read:
Princess Haya shines a light on the world’s selfless heroes
This Dubai-based brand’s robe sold out after Beyoncé wore it

Lebanon-born lawyer Amal announced she and her actor and activist husband would help seven schools in her home country to educate refugees with the money.

“Our goal with this initiative is to help provide Syrian refugee children with an education and put them on a path to be the future leaders their generation desperately needs,” the Clooneys said.

“We don’t want to lose an entire generation because they had the bad luck of being born in the wrong place at the wrong time.”

The couple established their foundation – which aims to fight for equality in courtrooms, communities, and classrooms – last year.

We can’t wait to see what amazing cause they’ll support next.