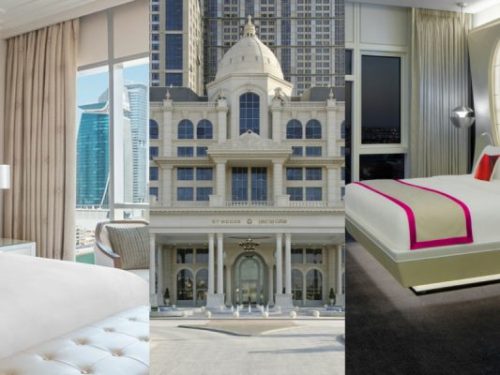 First came the elaborate St Regis, then the funky W, and now the last of Al Habtoor City’s luxury hotel trio is set to make its debut.

Al Habtoor Group chairman Khalaf Al Habtoor has announced The Westin Dubai will open its doors in August, following the launch of the St Regis last year, and the W last week.

“Al Habtoor City is firmly on the map. I am very proud that it has already become a landmark destination, and look forward to the final hotel opening soon,” Al Habtoor said.

“The W Dubai is a wonderful addition to the hotel collection. Being the flagship W in the UAE and the first of its kind in Dubai, it offers something unique to customers.”

Don’t know much about the hotels? Let us give you a peek inside: 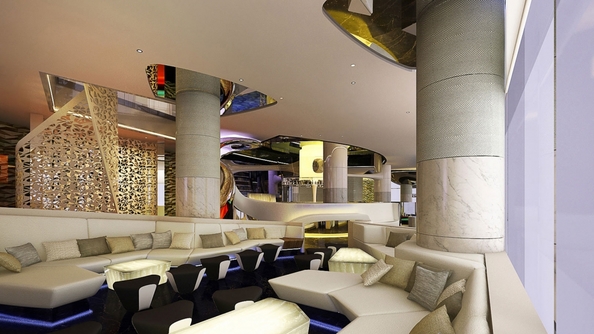 This is a hotel that’s built up a reputation as one of the trendier spots on the block. All amenities have been given quirkier names, such as the Wet Deck instead of the swimming pool, and the Extreme Wow Suite instead of the Presidential Suite. You’ll find check-in on the 30th floor, with a nightclub under a domed roof on the hotel’s top storey.

The hotel consists of 356 luxury rooms on 33 floors, including 76 uber-modern suites. The aforementioned Extreme Wow takes up two whole storeys, and has its very own catwalk, pool table, and DJ booth. 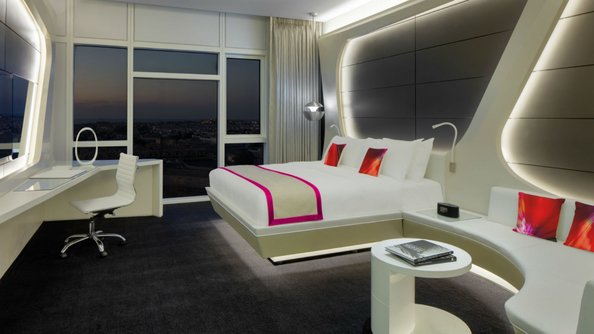 In Pics: Incredible Before & After Pictures Of Dubai 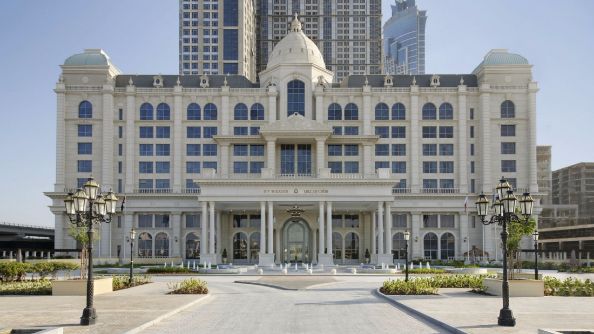 Definitely the most opulent of the three, the St Regis boasts giant chandeliers, personal butlers, and suites with private elevators.

It also boasts one of the most expensive suites in Dubai – the Dhs75,000-a-night Sir Winston Churchill Suite. 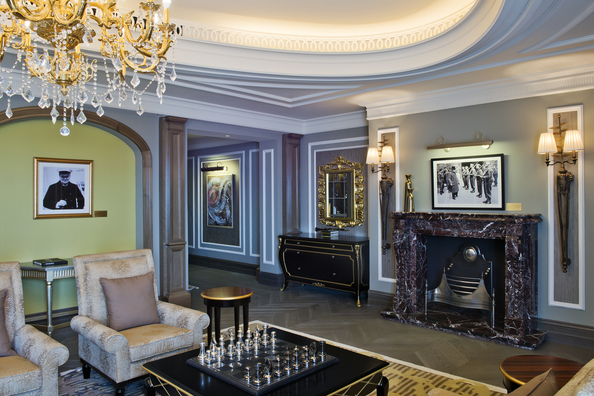 Spread across 913 square metres, the suite is made up of three bedrooms, a large living room, a formal 12-seater dining room, a study, lounge area and a spacious majlis. Oh, and a spiral staircase leading up to your own private rooftop pool. 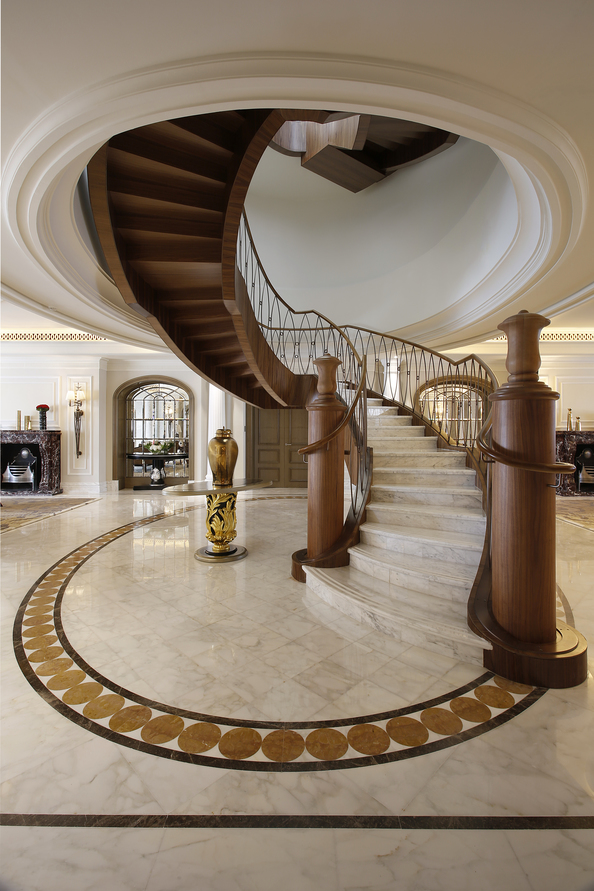 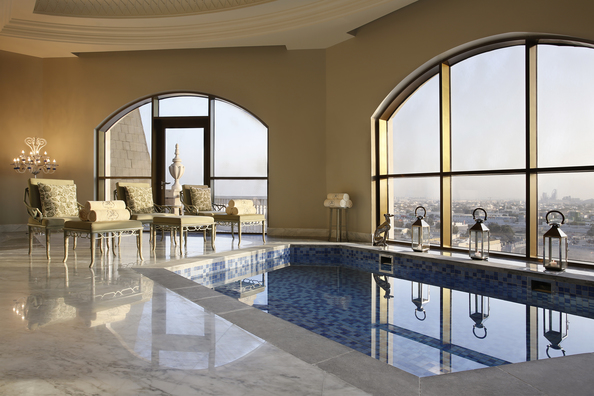 With 234 rooms – including 51 suites, eight restaurants, a spa and event spaces – the St Regis is one to check out if you’re in the mood for a serious splurge. 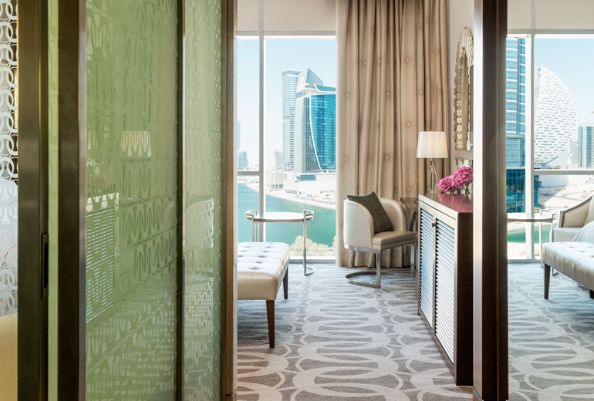 This giant hotel sits at 37 storeys tall, with more than 1,000 rooms overlooking the Dubai Canal project.

Whilst the man-made waterway is not yet finished, we’re sure the views are going to be spectacular when it is. This render gives us an idea of what we can expect: 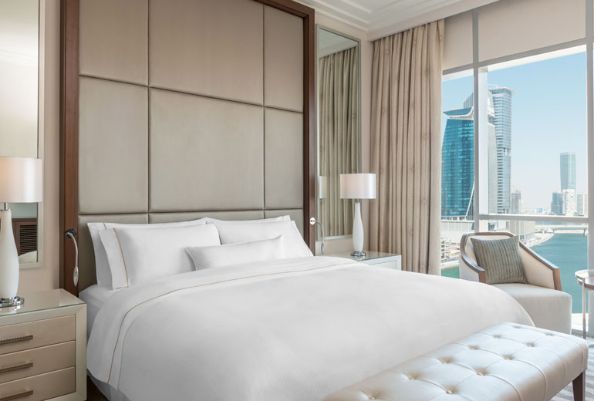 What is La Perle, you ask? It’s Dubai’s first permanent aqua-based show. In the heart of Al Habtoor City, a custom-built, state-of-the-art water theatre will host a show featuring 65 world-class artists performing a variety of aqua and aerial feats with the assistance of 70 specialised technicians.

Check out the trailer for La Perle below: