When it comes to making a statement with fashion, you can never go wrong with Gucci.

To mark the special occasion, Turner-Smith wore a total of six looks for the evening – two of which were Gucci. 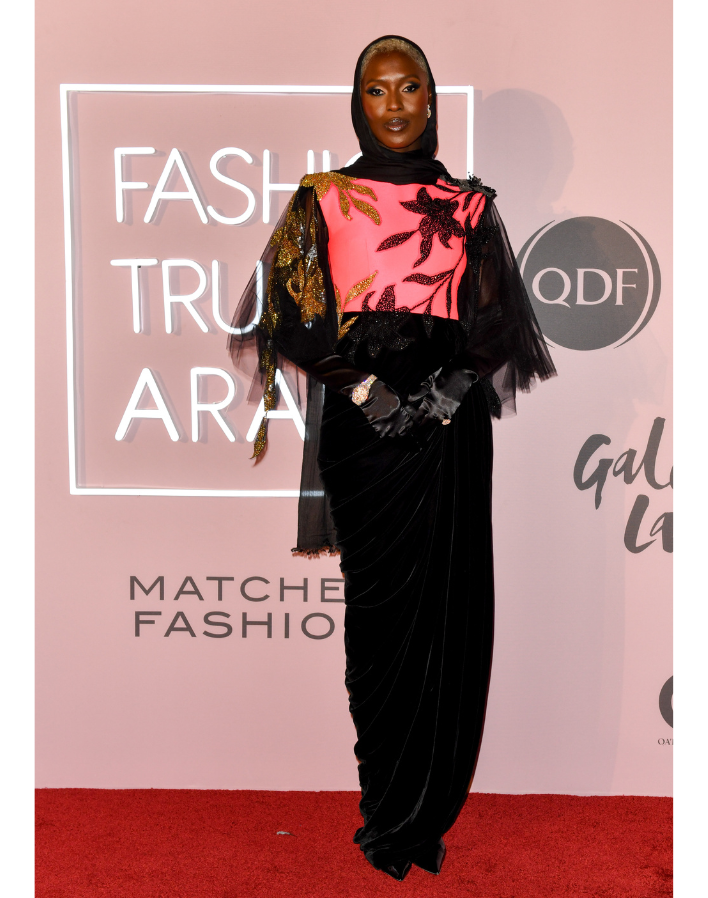 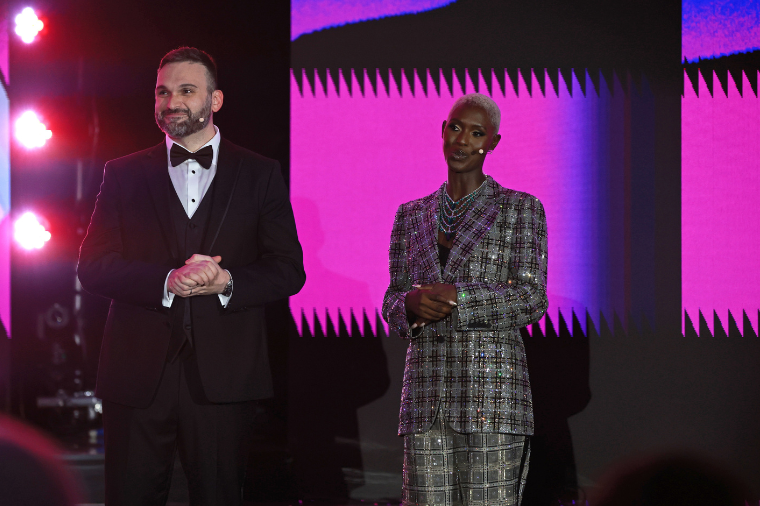 At the ceremony, the actress and other fashion A-listers saw six Arab designers take home accolades for their work in the MENA fashion space.