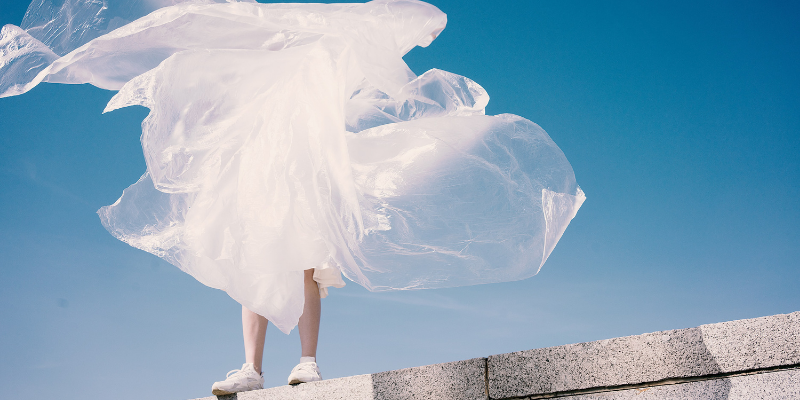 Soon single-use plastic bags will be a thing of the past in Abu Dhabi.

As of June 1, 2022, in just under two months’ time, plastic bags will be banned in the country’s capital, per an announcement by the Environment Agency Abu Dhabi (EAD).

The official announcement said, “In line with efforts to reduce pollution and promote sustainability #inAbuDhabi, @EADTweets is banning single-use plastic bags, effective 1 June 2022. Future measures will aim to further limit the consumption of single-use plastics products in the emirate.”

With toxic debris constantly contaminating the ocean, the UAE’s capital is all set to also ban single-use styrofoam cups, plates and food containers by 2024.

According to the United National Environmental Programme, up to 5 trillion plastic bags are used worldwide each year and contribute to a large portion of landfill.

The EAD previously reported 11 billion plastic bags are used annually in the UAE, which is three times the global average.

In February, Dubai announced plans to introduce a charge of 25 fils for single-use plastic bags from July 1 to incentivize tourists and the local population to use environmentally conscious bags.

With these changes set to be implemented in the UAE soon, why not invest in some sustainable and stylish tote bags for your next grocery shop? 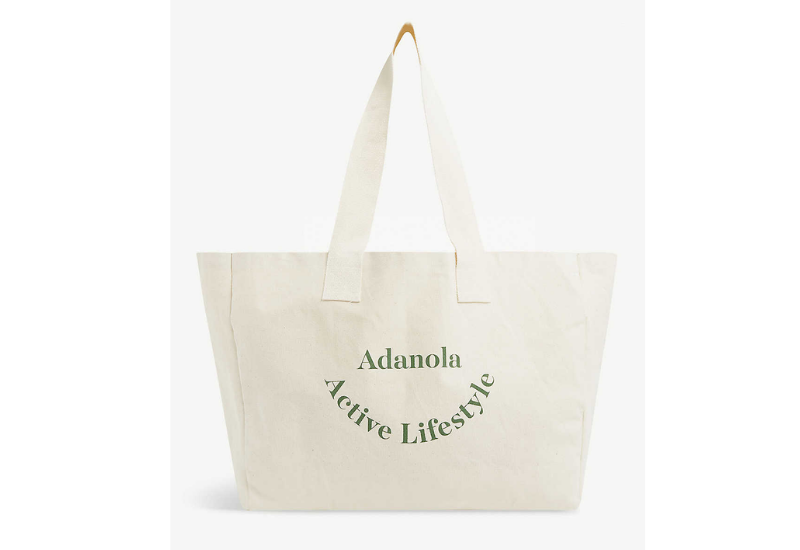 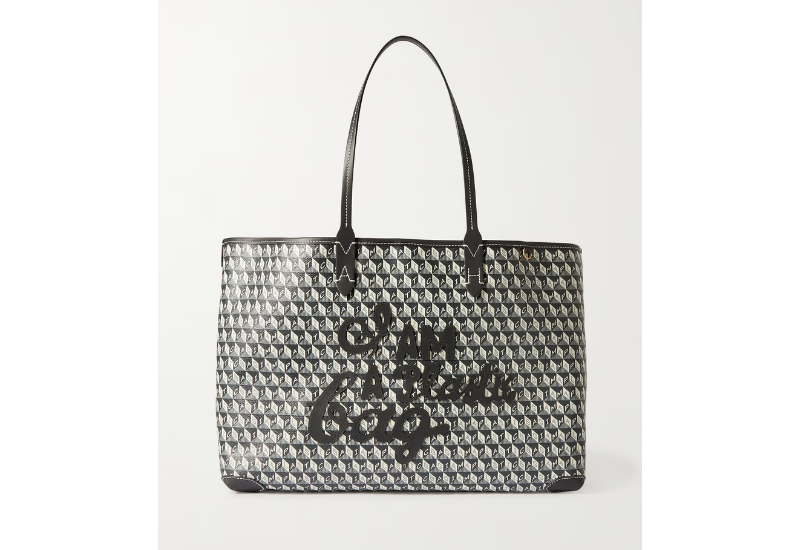 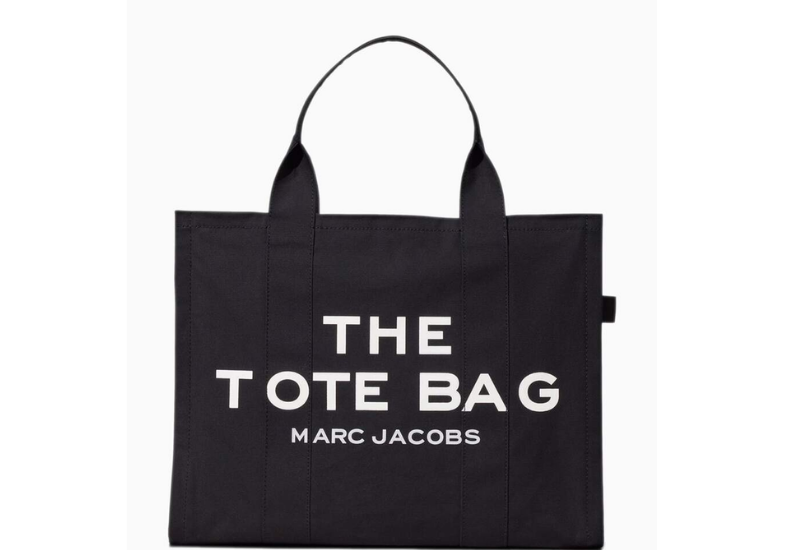 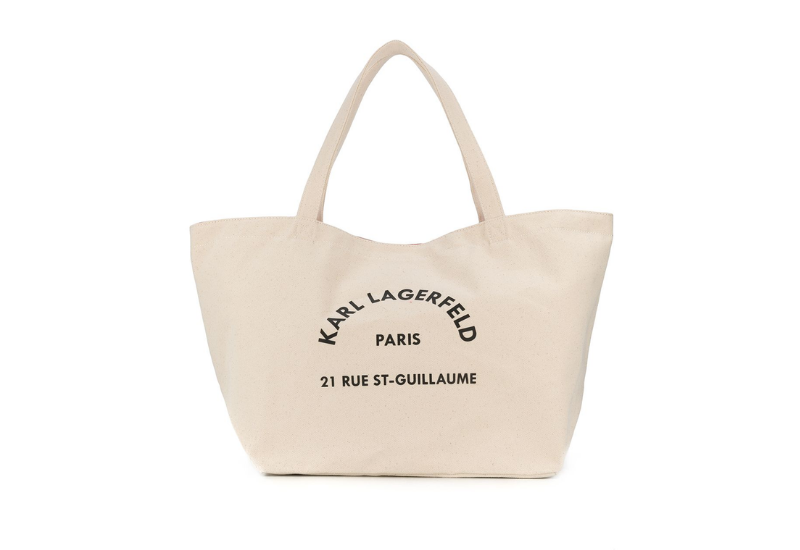 I Am A Plastic Bag large leather-trimmed printed coated-canvas tote Dhs3,125 Any Hindmarch available on NET-A-PORTER

I Am A Plastic Bag large leather-trimmed printed coated-canvas tote Dhs3,125 Any Hindmarch available on NET-A-PORTER