A national tribute to Sheikh Zayed is almost set to open 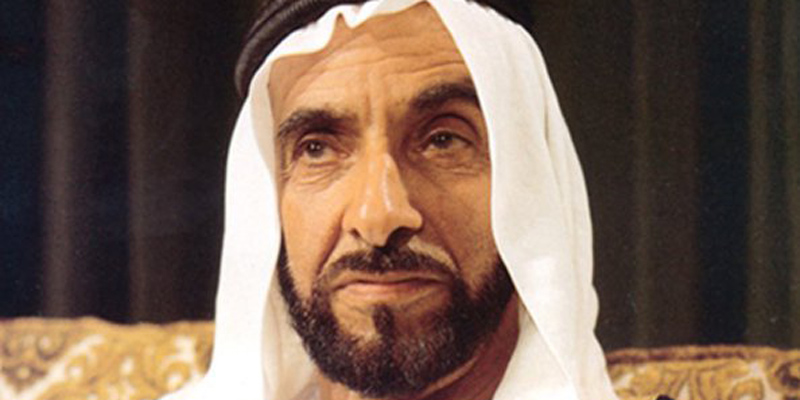 We can’t wait to see it.

2018 is all about honouring the founding father of the Emirates, HH Sheikh Zayed Bin Sultan Al Nahyan, and we’d say it’s getting off to a brilliant start.

Come January 22, a permanent tribute to Sheikh Zayed will be unveiled in Abu Dhabi. This year marks 100 years since His Highness’s birth, so this makes sense.

Read:
The UAE’s theme for 2018 is all about HH Sheikh Zayed
Our favourite Middle Eastern royal weddings from the last 25 years

Following an official inauguration, the memorial will open to the public sometime in the spring. The memorial will showcase the Sheikh’s life both as a leader and a man, giving visitors the chance to gain a greater understanding of the person who made the Emirates what they are today.

While we don’t know exactly what form the tribute will take yet, it sounds like it’s going to be pretty incredible.

The memorial’s Instagram account says it will include “series of uniquely personal and immersive encounters with Sheikh Zayed, allowing every visitor to this permanent national tribute, the opportunity to enrich their understanding of his character, values, legacy and interests.”

Built under the patronage of UAE President HH Sheikh Khalifa bin Zayed Al Nahyan, the memorial’s unveiling will be broadcast live at 9.30pm on Monday January 22.

Gulf News reports that the memorial will be located at the corner of 1st and 2nd Streets in the capital. It’s sure to become a must-visit for both residents and visitors.

If that Instagram account is anything to go by, it will be full of insights into His Highness’s personality and legacy.