A Muslim woman has been named Singapore’s first female president 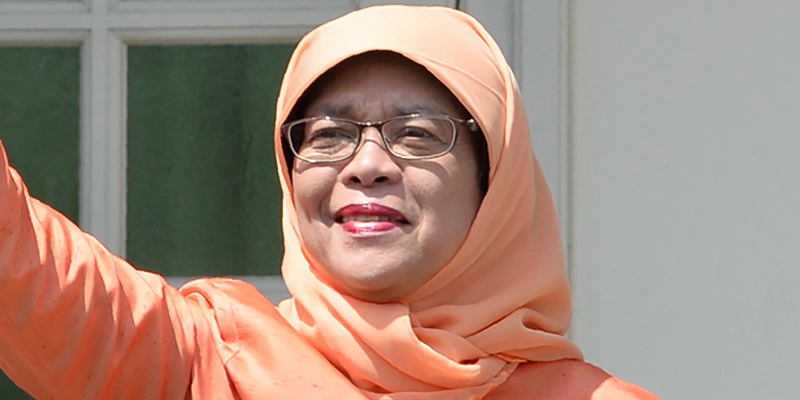 The milestone has not been without controversy…

Singapore now has its first ever female president.

Halimah Yacob, a Muslim Malay, will be sworn in on Thursday as Singapore’s eighth president, after she was the only candidate of three hopefuls to meet the stringent eligibility rules for the six-year post.

In this particular election, only candidates from the minority Malay group were able to qualify. Malays form just over 13 per cent of Singapore’s population of 3.9 million. 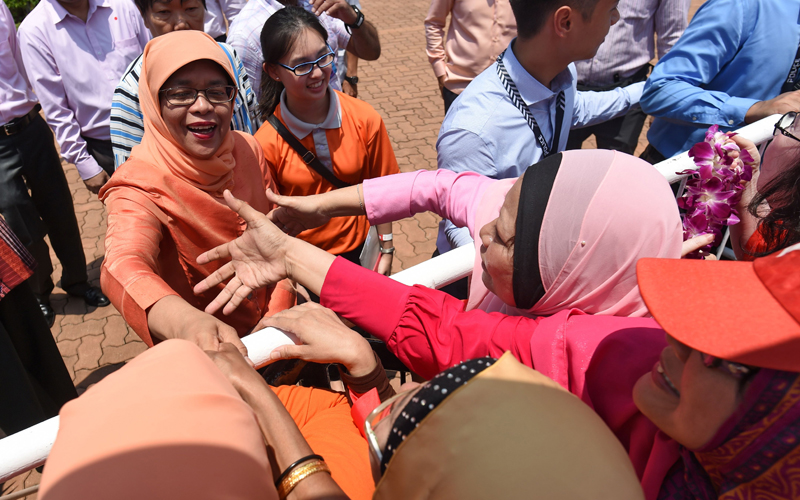 Candidates also had to meet strict criteria in regards to their careers – they had to either have held a top public post, or have been a chief executive of a private company with at least $370 million in shareholders’ equity.

Yacob automatically qualified as a former speaker of parliament. As she had no opponent, the election went uncontested, and the 63-year-old was declared president-elect after nominations closed on Wednesday.

Read:
This country has just banned Muslim women from wearing the hijab
A Muslim Woman Has Just Been Crowned Miss World Australia 2017

Many Singaporeans have expressed their disappointment in the process, lamenting the fact they were unable to vote.

“A contest would have added to her legitimacy,” Eugene Tan, an associate law professor at Singapore Management University, told the New York Times.

The president-elect has responded to criticism by saying: “I can only say that I promise to do the best that I can to serve the people of Singapore and that doesn’t change whether there is an election or no election.”

Yacob will not only make history as the city state’s first female president, but also as a hijabi woman.

In Singapore, the hijab is still banned in state schools and public sector jobs that require uniforms, Reuters reports. Yacob has not often spoken publicly on the issue.

Despite the controversy surrounding the win, Yacob is being celebrated on Twitter with an emoji created in her honour.

The emoji, which appears when the hashtags #HalimahYacob, #PresidentHalimah, or #MdmPresident are used, shows Yacob in a red hijab and white top – Singapore’s national colours.