A concrete vision for this magnificent structure at Alserkal Avenue

Partner at OMA since 2011, Iyad Alsaka led the project for Concrete at Alserkal Avenue along with other acclaimed projects in the Middle East.

What inspired you to spearhead the project for Concrete in the UAE?

OMA has always collaborated with international institutions in both programming and developing public cultural venues around the world. For example, we created the Marina Abramović Institute in Hudson, USA, Fondazione Prada in Milan, and the Museum of Contemporary Art in Moscow, thereby having a long association with such institutes In that sense, it was crucial for us when Alserkal Avenue launched, to be part of it, as we wanted to move our cultural interest to the Middle East region. I find cultural projects deeply exciting and challenging, and the possibility to work in Dubai was no exception, especially as everything in the city is new, sparkly and shiny. 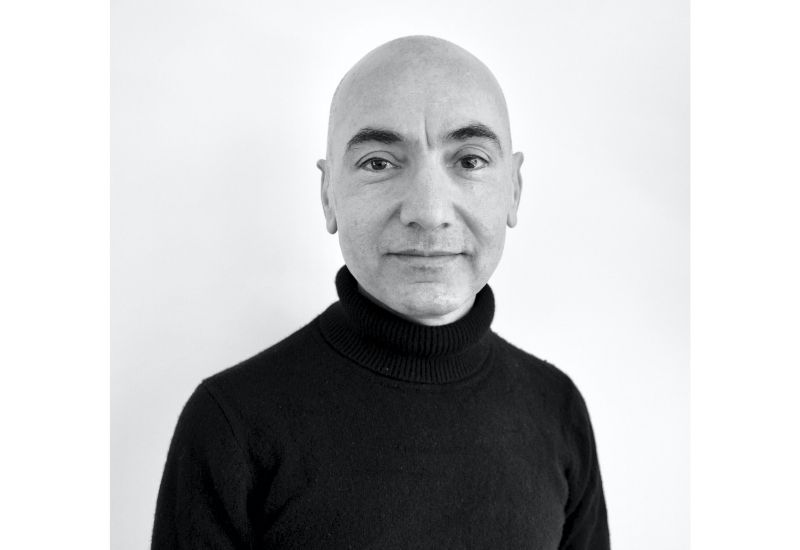 Tell us about your creative process?

It is a collective process, in all projects. The team thinks as a group, without almost any hierarchy, we try to make sure everyone expresses their opinion. In the case of Alserkal, the design brief was quite challenging – they were looking for a resilient venue, that would stand out from the existing surroundings without compromising the budget. We took the brief and considered every parameter, we exhausted every possible scenario, proposing multiple options and always working closely with the client. They had a young, ambitious team, which meant many brainstorming sessions. In the end, we landed where we are, with a project that matched everyone’s expectations. The entire process was very exciting.

What is the core DNA of Concrete at Alserkal Avenue?

The core DNA is the ability of the space to mutate. The existing space we took over was around 1,200 sq metres and the idea was to create a space that could go from being a 900sq metre venue to a 70 sq metre venue. The main space is framed by 8-metre-high walls that are able to rotate and move in many directions, creating multiple compartments within the venue. This enables the space to be divided into different areas that can be used separately with the right acoustic insulation. Depending on the goal of the curator, the space can adapt – the walls can become an artistic expression, an information stand, or rotate completely. That is the core DNA of the project – its multifunctionality.

Could you briefly tell us about the other projects led by you?

I have been working at OMA since 2007, leading the office’s work in the Middle East and North Africa in general. Lately, I’ve also expanded to places such as South Asia mainly Bangladesh and Malaysia. One of my main projects at OMA was the Qatar National Library, on which I worked for almost a decade. We wanted to create an environment that went beyond a library, a non-commercial public space. A hotspot for people to meet in a protected and attractive environment, that was far from and contrasting with, for example, a shopping mall. With regards to the research projects at OMA, I was part of the publication of Al Manakh in 2007, which condensed our shift in focus on the Middle East from the physical to the non-physical environment. The result was a theoretical publication, but very applicable in the region nonetheless. 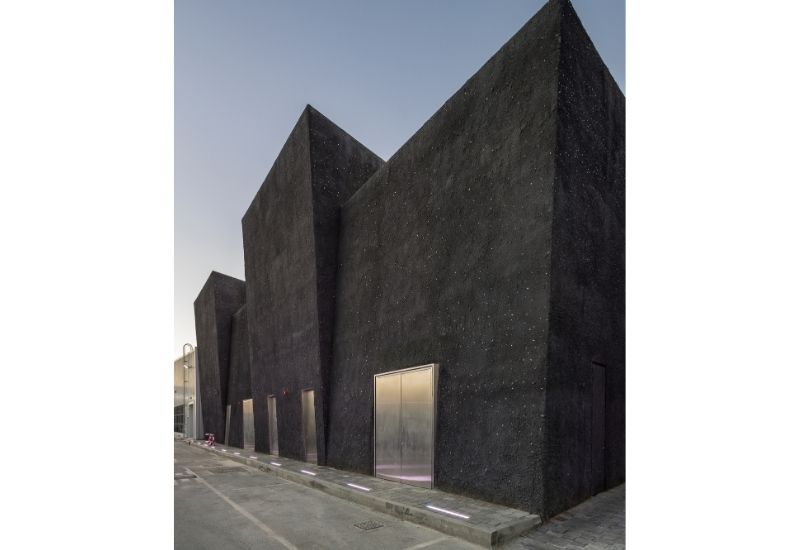 What can guests experience when they visit this unique space?

The quality of Alserkal Avenue, to begin with, is that it has its own charm. The creator of any exhibition now has a space that can be manipulated in any way. The effort put into both the inside and the outside was impeccable, enabling the 8-metre high doors to completely open up to the outside and create one single area – half sheltered, half-open air. In a place like Dubai, this can be done from four to five months per year, providing the building with a unique quality. For the opening dinner, the inside blended with the outside, creating a striking, diverse space.

What’s your approach to daily dressing?

It’s very minimal with shades of black, white and grey. I avoid patterns, as it’s mainly black that I like to stick to. However, when I’m in Dubai, I mostly wear white to avoid the heat. Which books are you currently reading for inspiration? Personally, I’m very much interested in the philosophy and science of consciousness, which leads mainly to people’s behaviour, giving me an insight into physical planning. I’m currently reading a book by the philosopher Derek Parfait, entitled ‘Reasons and Persons’, in combination with something on brain numerology by Iain McGilchrist called ‘The Master and His Emissary’. Basically, more non-fiction than fiction.

What is one piece of advice you would give to your younger self?

It would be to consider different disciplines of studies. Our generation tends to stick to specialised subjects, which often leads to a narrow worldview, lacking the resilience for different circumstances. Especially with the rapid evolution of the environment, we’re in, which no one can really cope with, having a diverse background can provide the resilience needed for true creativity to happen, for real creativity only happens at the intersection of different disciplines. In city design, for example, having knowledge in anthropology can prove extremely helpful, as it is important to understand people’s behaviour. I find it crucial to continue studying and to not stop developing oneself in different disciplines. To me, that adds value to the world.

What is style to you?

To me, style consists of two parts: self-knowledge and self-confidence. At the end of the day, style is an attitude. I don’t think people should confuse style with fashion, as style has much more to do with intelligence – you really have to know who you are to pull it off.