7 Ted Talks That Could Change Your Life 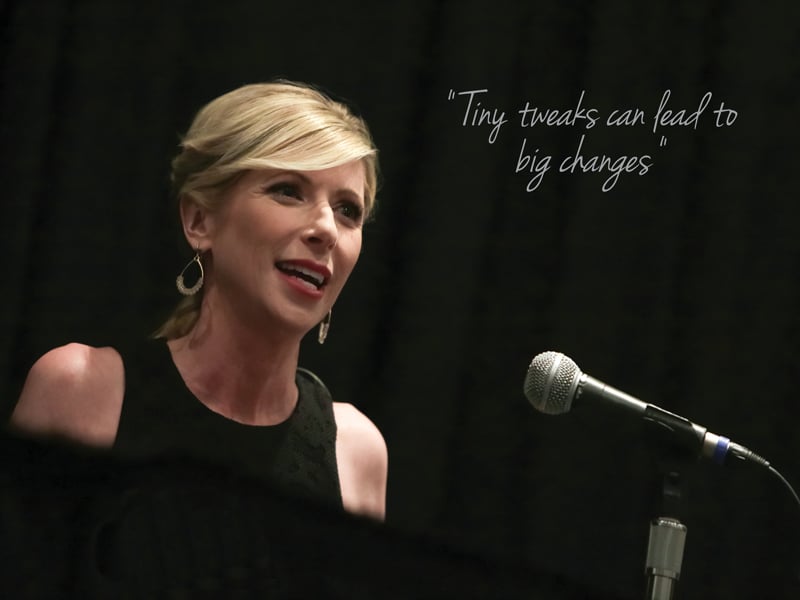 From building body confidence to owning your own success, these TED Talks could very much change your life.

A technology and design conference with its roots in the geek heartland of California’s Silicon Valley doesn’t exactly scream “global phenomenon”. But that’s exactly what TED – now a series of short talks based on the simple premise of “ideas worth spreading” – has become, after broadening its scope to incorporate everything from feminism to philosophy, and sharing all of the talks online.

TED alumni now include former presidents and Nobel Prize winners, inspirational businesswomen and teenage inventors – all of whom have racked up millions upon millions of views online.

Where else can you find Stephen Hawking discussing the future of the human race and a talk from teen blogger Tavi Gevinson on strong female role models in the same place?

So if you’re feeling uninspired in the office, struggling with a negative body image or have given up on finding love, dipping into TED’s online treasure trove of wit and wisdom might just give you a fresh perspective.

Here are 7 Ted Talks That Could Change Your Life … 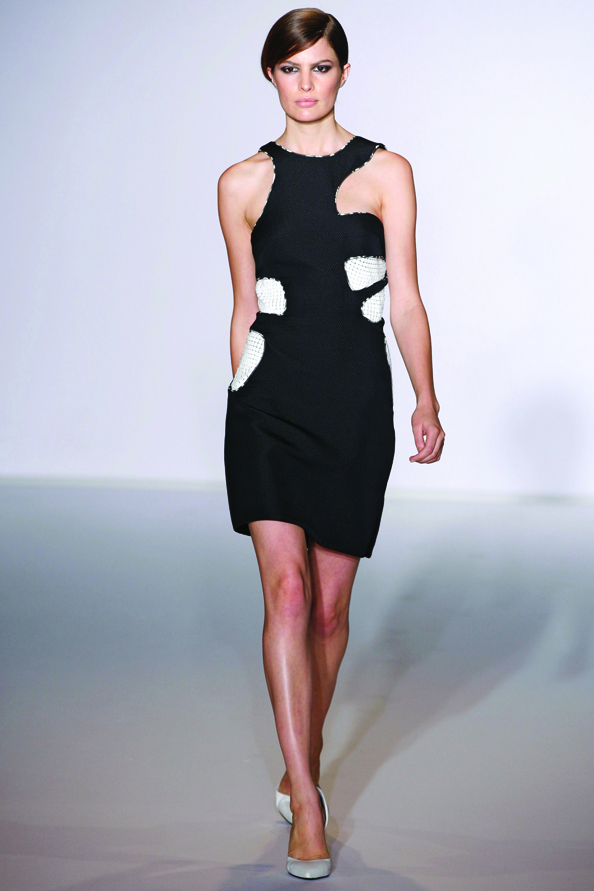 A little bit Cindy Crawford, a lot Eva Mendes, the first thing you’ll notice about Cameron Russell are her spectacularly good looks. The underwear model is well aware of the reaction she creates. In fact, it’s the whole basis of her talk, in which she acknowledges the advantages she has had all her life as a result of having “won the genetic lottery”, but also admits to being no less insecure than the average woman. Russell sets out to answer the questions models always get asked (Do you get lots of free stuff? Some. Do they retouch all the photos? Yes. Can I be a model? Probably not), but with an “honest twist”, and in doing so delivers an articulate and refreshingly frank attempt to convince women the key to their happiness does not lie in being “a little bit skinnier”.

Watch it when: It’s time to stop obsessing 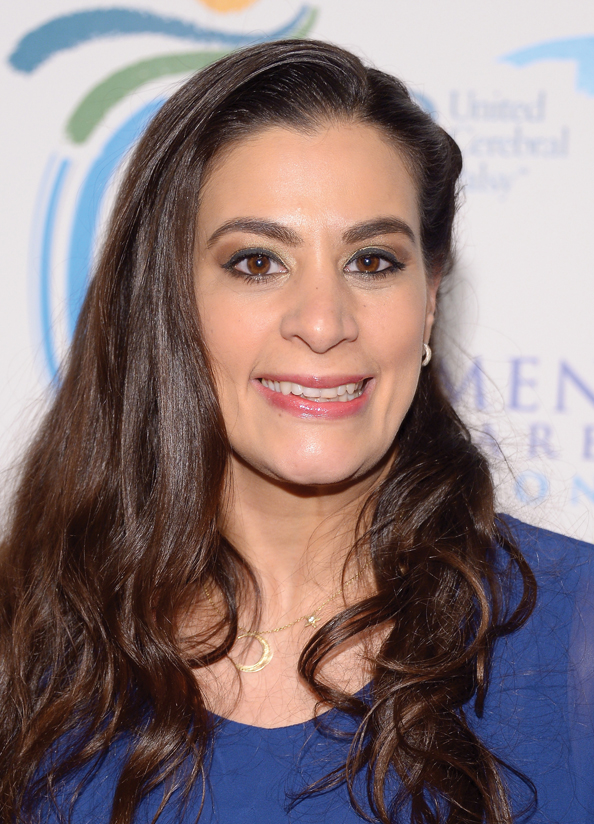 Funny, heartfelt and genuinely moving, Maysoon’s TED Talk is about her experiences growing up with cerebral palsy (a movement disorder that causes her to shake constantly) in New Jersey, US, where the Palestinian-American was one of “only six Arabs in my neighbourhood… and they were all my family”.

Having spent her life overcoming adversity, the actress, comedienne and scriptwriter now works to help others do the same. She co-founded the New York Arab American Comedy Festival to try and counter Islamophobia, and campaigns in Palestine for disabled children to be integrated into mainstream schooling.

Watch it when: You’re struggling to smile

Related Story: 50 Inspirational Woman Under The Age OF 25 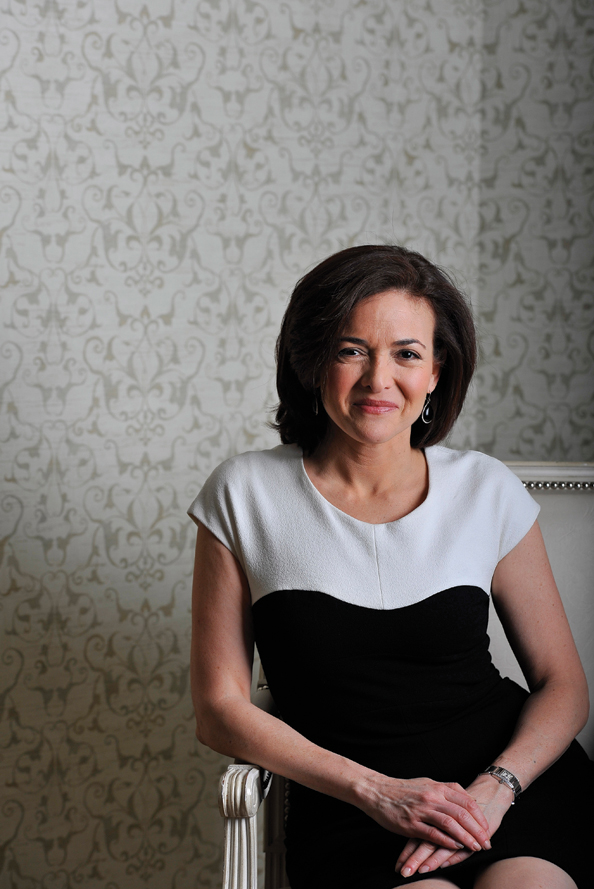 If sitting in a board meeting with Sheryl Sandberg sounds like all of your career dreams coming true, watching the Facebook chief operating officer’s TED Talk is the next best thing. In less than 15 minutes, Sandberg demonstrates the ability to identify a problem, zero in on solutions and win over a room that has seen her become COO of the world’s biggest social network.

She argues that the reason there are fewer female heads of state, board members and Fortune 500 CEOs than male is because women are dropping out of the workforce. Sandberg, a mother of two who admits she is not immune to guilt, urges women not to underestimate their own abilities, to negotiate for themselves in the workplace, and to “own your own success”. Inspiring stuff.

Watch it when: You’re in a career rut 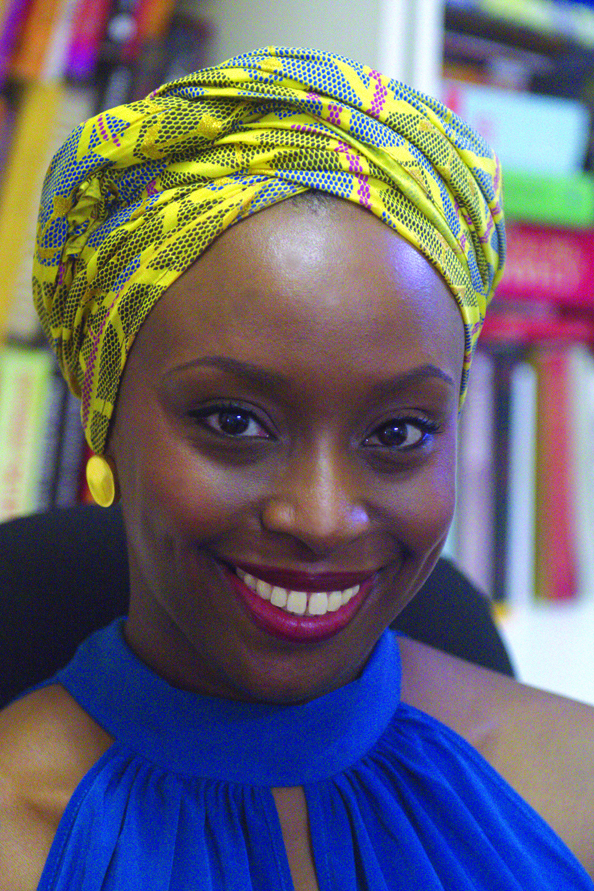 You may not have heard of this Nigerian author, or read her (fantastic) books, but you’ve definitely heard at least part of her famous talk on feminism. That voice you hear on the Beyonce song Flawless, the one that says “we teach girls to shrink themselves, to make themselves smaller”? That’s Adichie, speaking on stage at a TEDx event in 2012 about growing up as a feminist in Africa, and the preconceptions and prejudices girls and women continue to struggle against today.

“My own definition of a feminist is a man or a woman who says yes, there’s a problem with gender as it is today, and we must fix it, we must do better,” says Adichie, to a standing ovation. We, just like Queen Bey, are fans.

Watch it when: You need a feminism fix 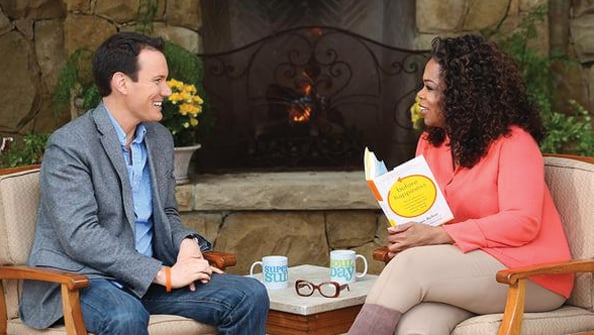 “If I work hard, I’ll be more successful, and if I’m more successful, then I’ll be happier.” It makes sense, right? Not according to psychologist Shawn Achor, who argues that the notion is in fact “scientifically broken and backwards”. In a thought-provoking talk delivered at breakneck speed, Achor argues that it is not our external circumstances that make us happy, but the “lens” through which our brains perceive them. By regarding happiness as a reward for a constantly changing standard of “success”, he says, we prevent ourselves from ever attaining it.

Achor argues that the positive attitude must come first, and the success will follow.

Watch it when: You want to harness the power of positivity 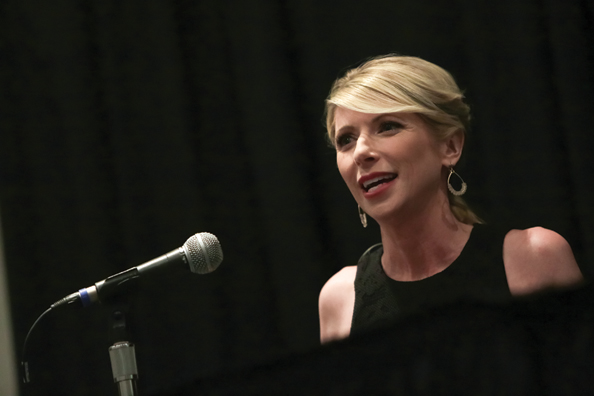 How are you sitting right now? Are you standing tall and taking up space? Or are you hunched over, and inadvertently telling the world you feel powerless? That’s the question you’ll ask yourself as social psychologist Amy Cuddy points out how we communicate as much with our physical stance as we do with our words.

Even if you don’t feel powerful, Cuddy says, you can use body language to fake it until you make it. You’ll be adopting a Wonder Woman pose before she’s finished speaking.

Watch it when: You’re prepping for a job interview 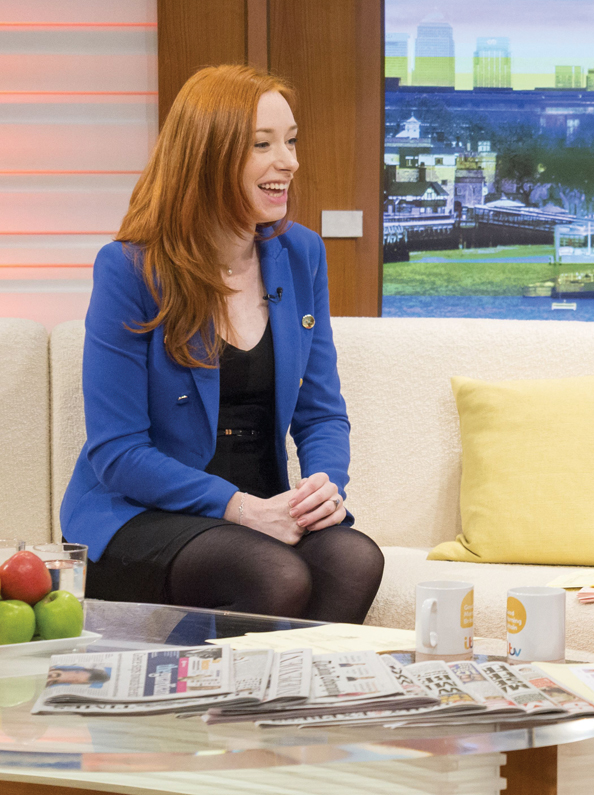 Mathematics and love. Most people would agree that one has very little to do with the other, but not lecturer Hannah Fry, who argues (with her tongue firmly in her cheek) that we can actually identify formulas that could help us to find love. She points out that patterns exist in love as in all areas of life, and that – as maths is ultimately the study of patterns – there are areas it can be applied to the search for a partner.

As well as tips on how to use maths to be good at online dating, to find your perfect mate, and to avoid getting divorced, Dr Fry shares insights gleaned from mathematical studies of “successful” couples – including why you really shouldn’t go to bed angry.

Watch it when: You’re in need of some (mathematically proven) relationship advice