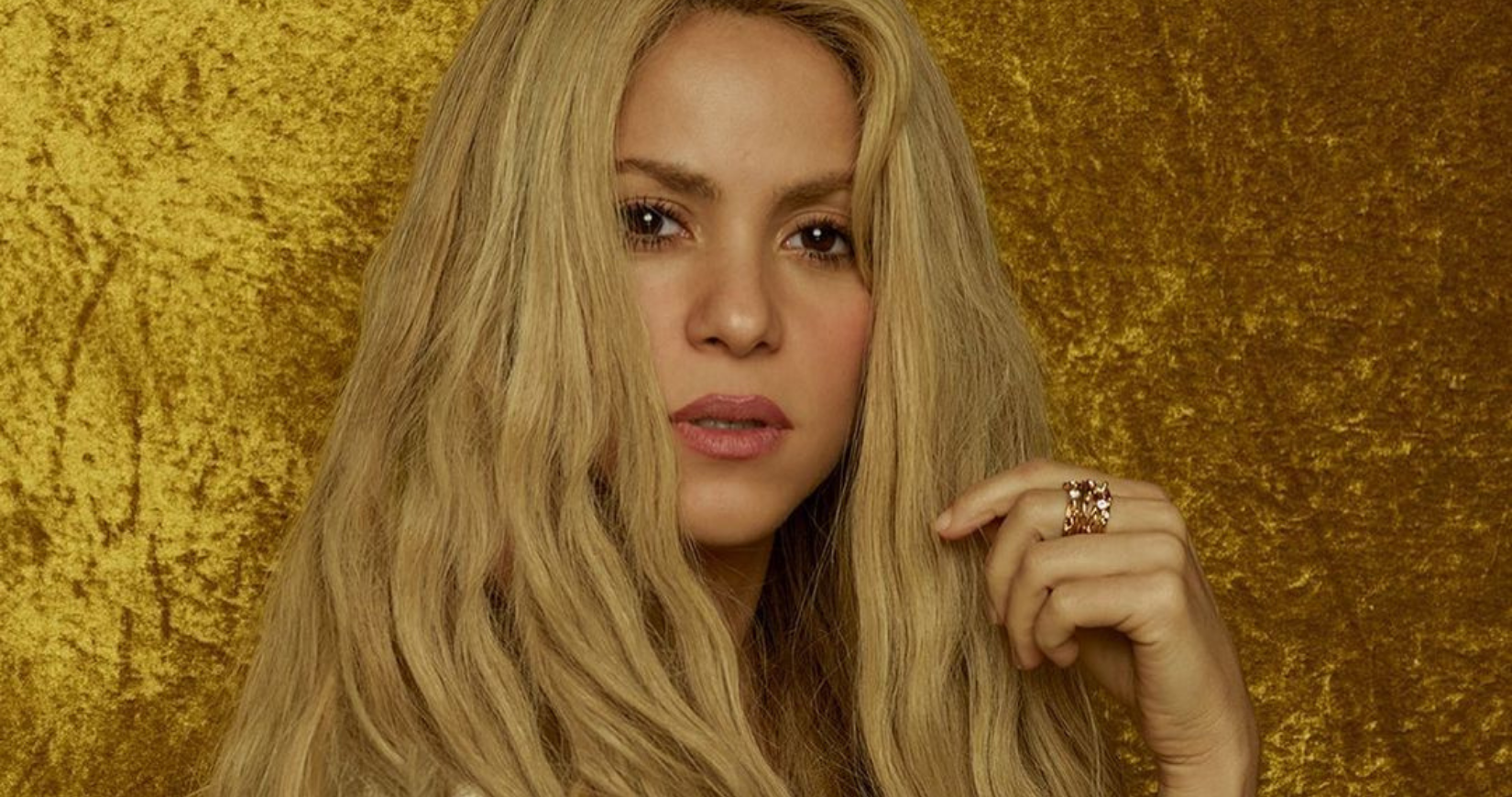 Amongst the glitz and glamour of celebrity, there are many well-known figures who have Arab genes, many of whose roots might come as a surprise to you.

The late world-famous Apple founder was adopted by Paul and Clara Jobs, but his biological father was Abdulfattah Jandali, a Syrian Muslim.

Back in 2014, the famous popstar tweeted: “Just found out my grandparents are heavily Greek and part North African… I thought I was Italian… Who am I? My whole life is a lie.” Turns out she took a genetic test, which revealed that she has Moroccan, Tunisian, or Algerian roots from one side of the family. 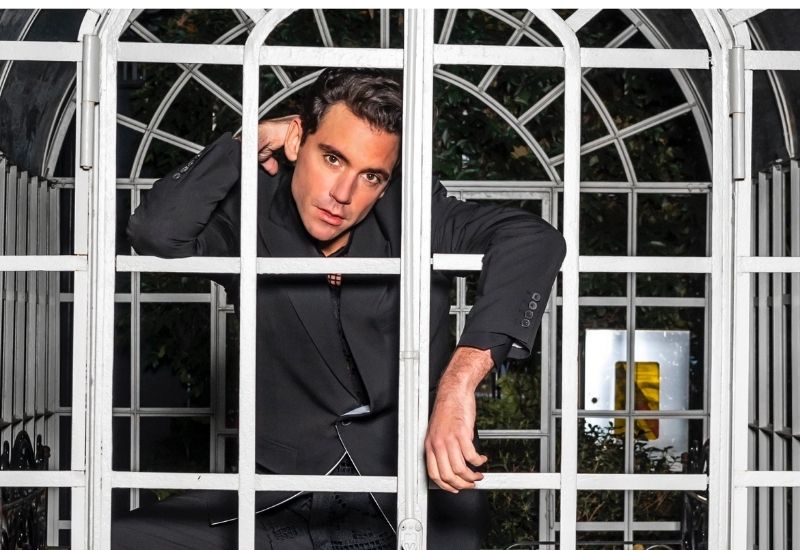 The famous British singer, known for his hits such as Relax, Take it Easy and Love Today, was born in Beirut to a Lebanese mother and an American father. Due to the unforeseen circumstances in Lebanon, he was forced to flee during the war and moved to Paris and then UK. These supermodel sisters are hugely vocal when it comes to supporting Palestine, which is where their father, Mohamed Hadid, was born. Gigi and Bella Hadid are both incredibly proud of their roots, making it known often.

The American-Mexican actress, who’s previously starred in some gripping films, has never been shy about hiding her Arab roots and proudly claims her heritage. Her father is a mix of Mexican and Lebanese descent, hailing from the city of Baadat, Lebanon. Hayek’s first name also means peace and calm in Arabic.

Latina-Arab singer Shakira, who’s songs have gained worldwide popularity, hasn’t forgotten her Arab roots which has also majorly influence on her musical career. From her belly dancing skills being showcased to supporting the super bowl performance, the loved singer was born in Colombia to a Spanish mother and a Lebanese father.