While it’s all kicking off in Hollywood thanks to the #NoWhiteOscars, we decided to delve deep and search for more ‘diversity’ in Tinseltown, and we found it…

Though it’s sadly true that the majority of stars getting any recognition in this year’s forthcoming Academy Awards are white, what we were surprisingly happy to discover was that many of our favourite Hollywood, music and sport stars are in fact Arab.

Here is a list of some Arab celebrities who are reigning supreme in the spotlight: 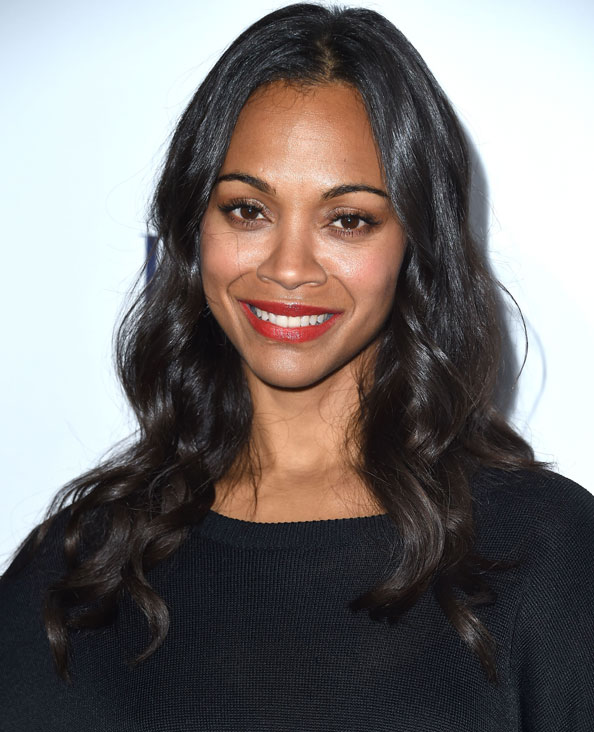 While she was born in New Jersey to a Dominican dad and a Puerto Rican mum, Zoe confirmed in a MBC interview that she is also part Lebanese, and that she is proud of her Middle Eastern roots and the food. 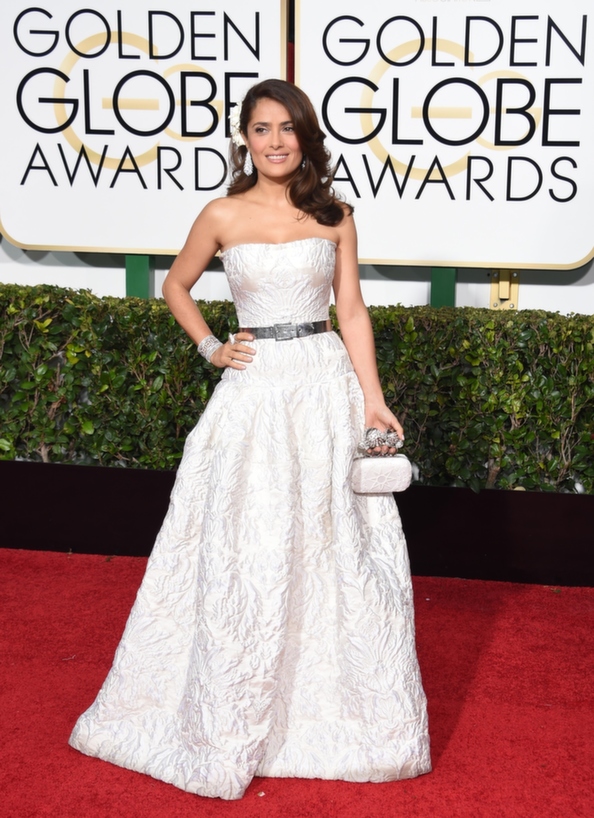 Salma credits her sultry looks to her gorgeous heritage – she is part Lebanese and part Mexican and Spanish. Her dad is from Baabdat, Lebanon, a city Salma (with dad in tow) visited in 2015 to promote her movie Kahlil Gibran’s The Prophet. 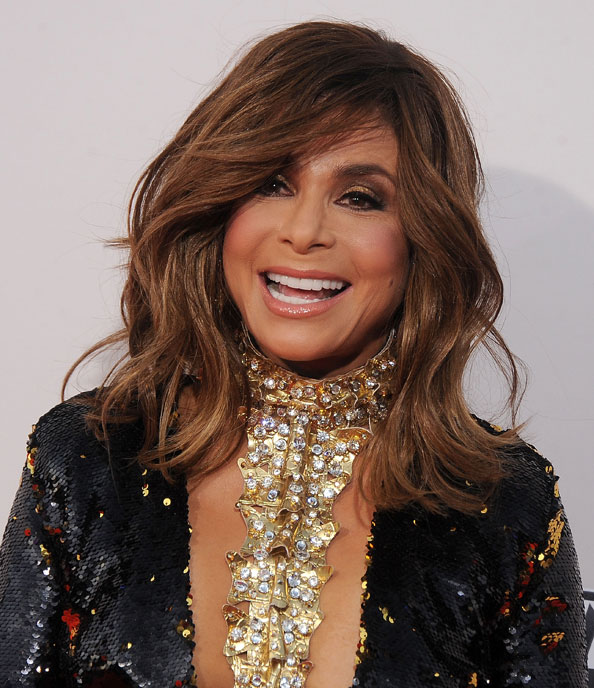 OK, so less shocking when you look at her surname, but, American Idol star and 1980s pop singer, Paula is of Syrian heritage. She was born in Aleppo, Syria, raised in Brazil and emigrated to the US.

Related Story: Hot Celebrity Couples That Will Shock You 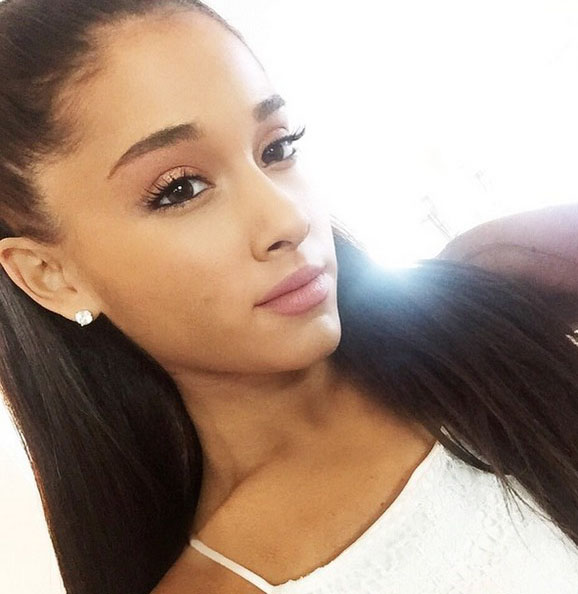 For years Ariana thought she was Italian and then she took a genetic test and discovered her family line stems back to Algeria and Morocco. 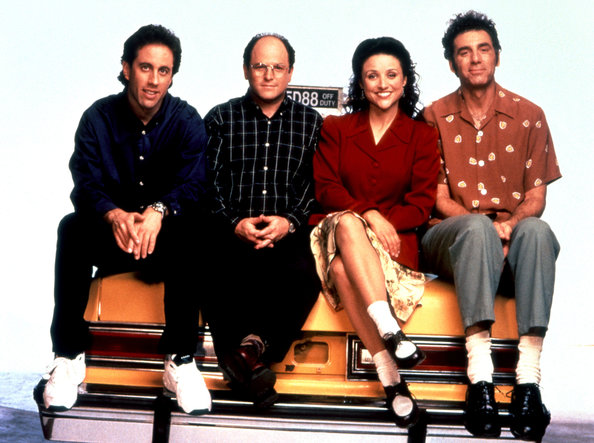 Comedian Jerry may be one of America’s favourite stars but his mother was of Syrian ancestry and his dad was an immigrant from Turkey. Jerry can trace his heritage back to Ellis Island. 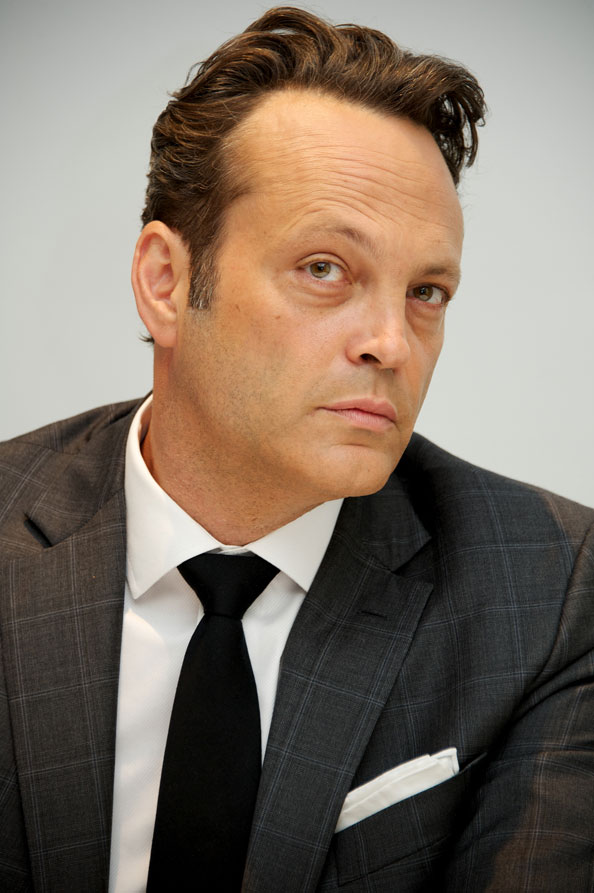 True Detective and Wedding Crashers actor Vince can trace his Arabic ancestry back to his paternal grandmother who was Lebanese. He also has ‘roots’ in Italy, Holland, England, Ireland, Scotland, Germany, and Switzerland.

Related Story: Arab Fashion Week Is Back And You Could Be Part Of It 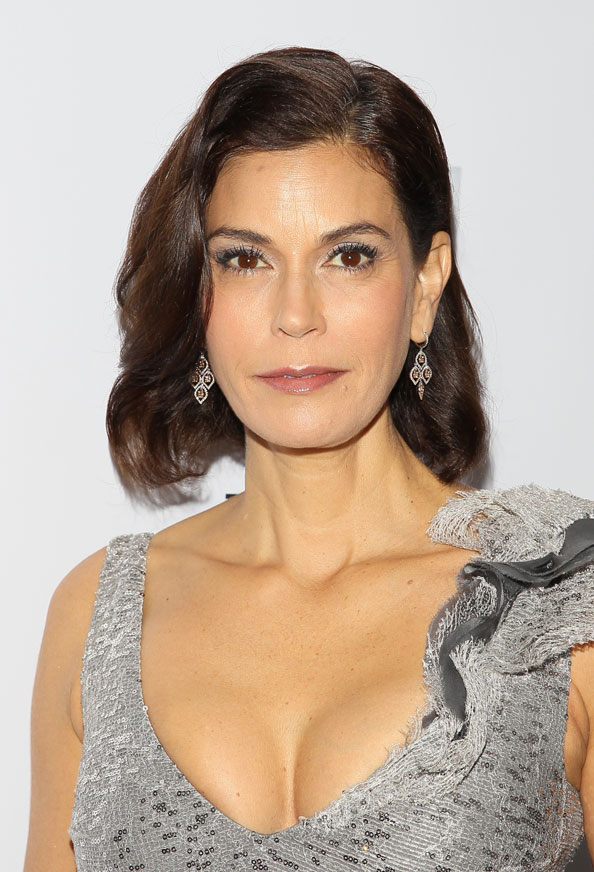 We weren’t too surprised to find out that the Desperate Housewives star is half Syrian, her dark hair, olive skin and brown eyes are a testament to that. But we were surprised to hear she is half Welsh. Who knew? 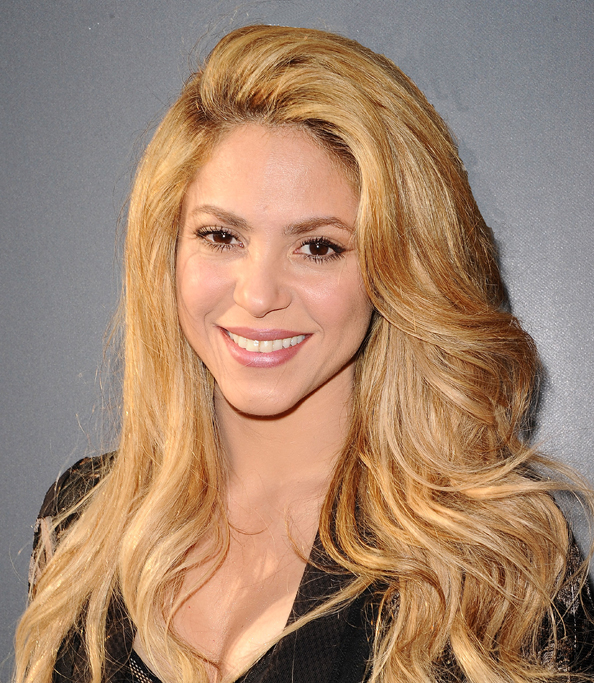 While more famous for her Colombian roots, the Hips Don’t Lie singer is part Lebanese – her Lebanese parental grandparents emigrated to New York. Much of her influences are Arabic from belly dancing to the best of the doumbek drum. 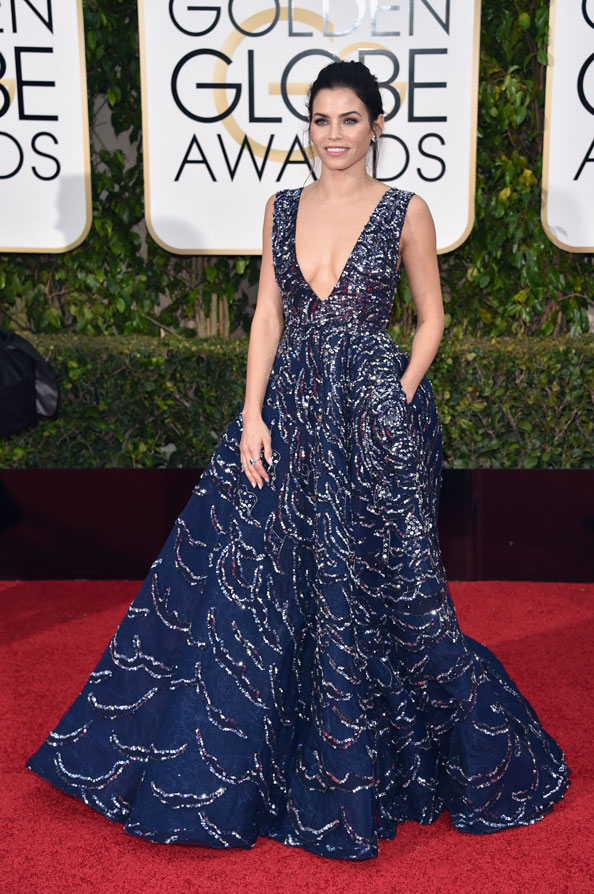 Our red carpet crush and Mr Channing Tatum’s other half is the daughter to a Lebanese/Polish dad.

Related Story: Best and Worst Dressed At The Golden Globes 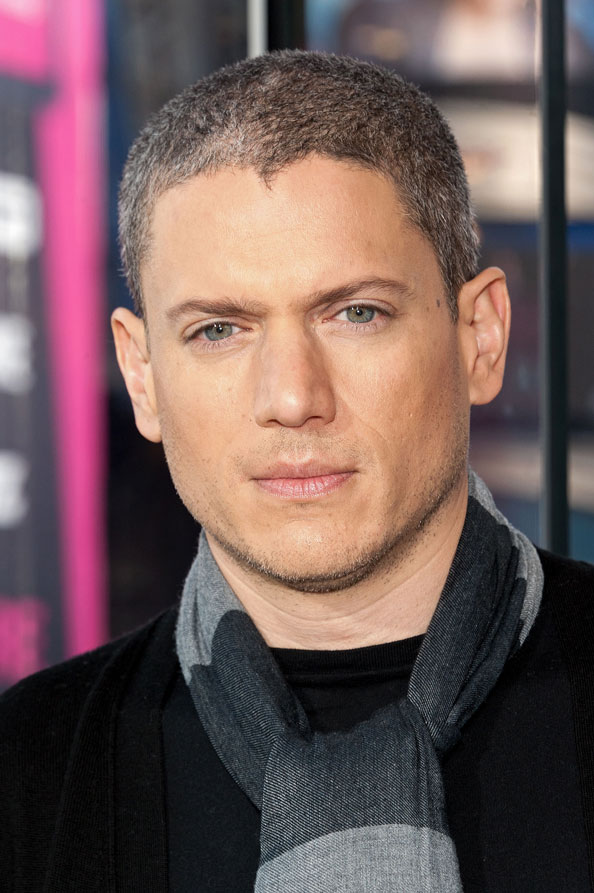 While Prison Break star and all-round Hollywood hunk Wentworth Miller was born in the UK, his dad is part African-American and Jamaican and his mum part Syrian and Lebanese.

Related Story: Celebrity BFFs That Will Shock You 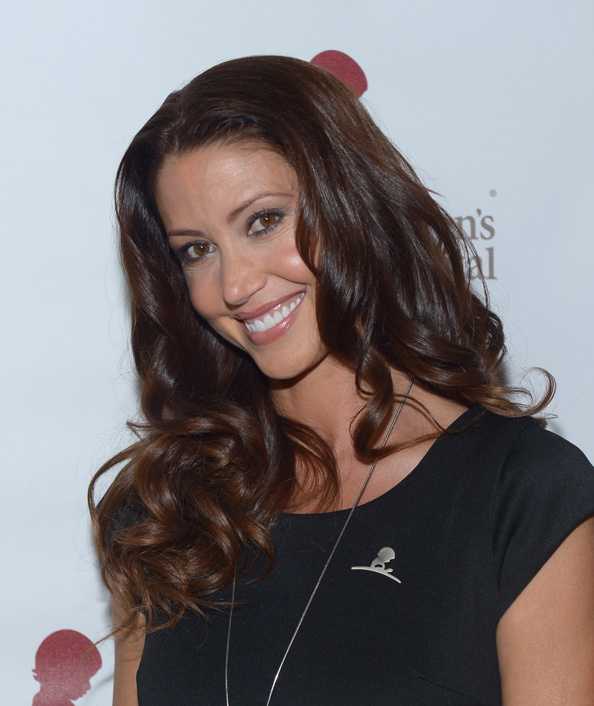 The dad of American Pie actress (she was the love interest in the first film) Shannon Elizabeth is of Lebanese and Syrian ancestry.