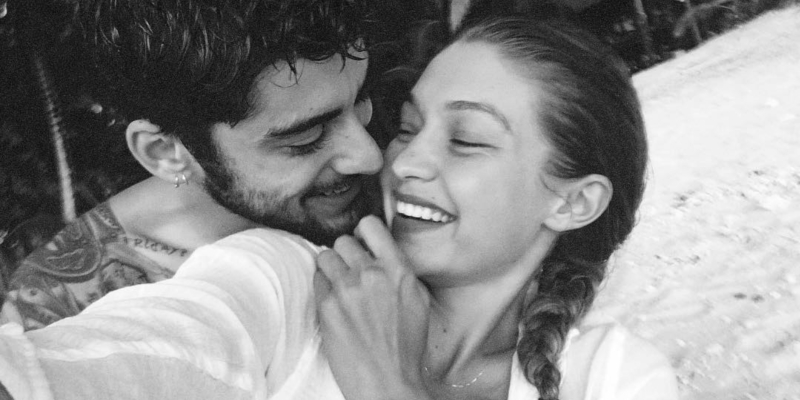 With an already extensive tattoo collection, Zayn Malik’s recent addition is probably the most meaningful of them all – his daughter’s name.

This comes after Gigi Hadid revealed their baby girl’s name on Instagram with a subtle change of her Instagram profile to say, “Khai’s mom”.

Now, it’s been spotted by Hadid-Malik fans that the former One Direction singer had a new inking in an Instagram live he was in last week. The new ink is Khai’s name in Arabic.

zayn has his baby girl’s name “khai” tattooed on his in arabic! pic.twitter.com/e2OHIzfTHf