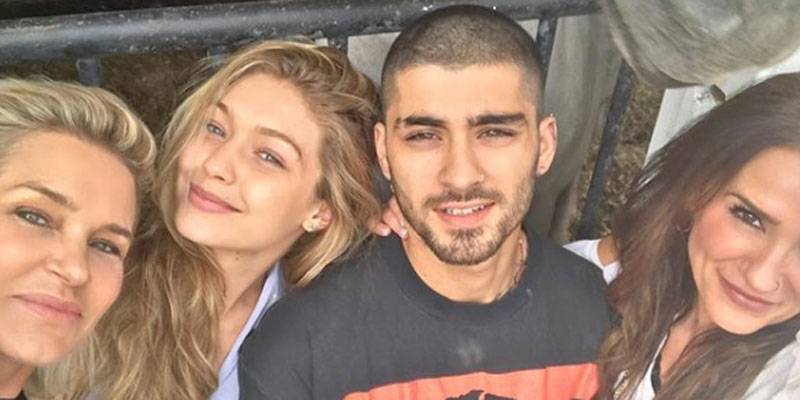 The couple and their mums wished everyone a blessed Eid Mubarak.

Model Gigi Hadid and singer Zayn Malik are one of the biggest celebrity couples in the world, and from the looks of things, it’s pretty serious between them. 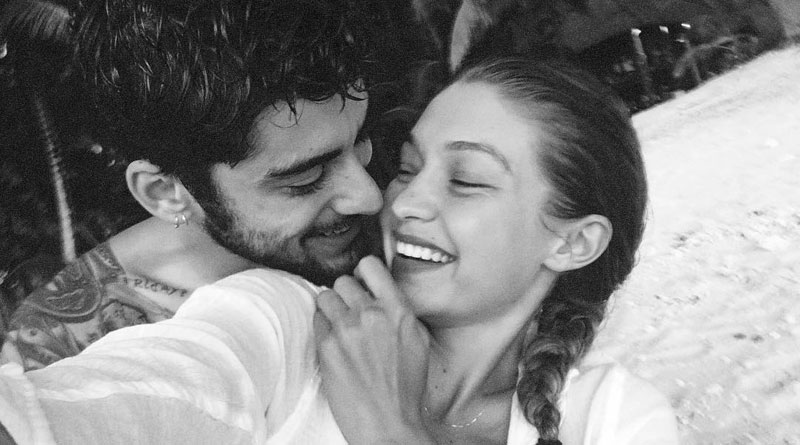 Both Hadid’s mum, Yolanda, and Malik’s, Trisha, shared a sweet photo of the group hanging out over the Eid Al-Adha holiday weekend. We’re thinking Trisha must have been visiting from the United Kingdom, as the Gigi, Zayn and Yolanda all live in New York City.

“Eid Mubarak to everyone celebrating…….” said Yolanda on her picture, with a heart emoji. It’s not clear if this is the first time Yolanda and Trisha have met, but they look to be getting along famously.

When Trisha posted the image, she said “Eid Mubarak to everyone… #BlessedDay.”

❤️Eid Mubarak to everyone celebrating…….

The young couple first got together after meeting at a Victoria’s Secret after party in November 2015, and while they took a while to warm up to speaking publicly about their relationship, they seem a lot more comfortable now. Hadid and Malik appeared on the cover of US Vogue together in August, and often share photos together on Instagram. Malik is half Pakistani, and Hadid is half Palestinian.

To mark her collaboration with Tommy Hilfiger, Hadid visited Dubai last October. While in the city she appeared at The Dubai Mall and went on a yacht tour with six local influencers. Around the same time, Malik had to cancel a concert appearance here because of his ongoing struggle with anxiety.